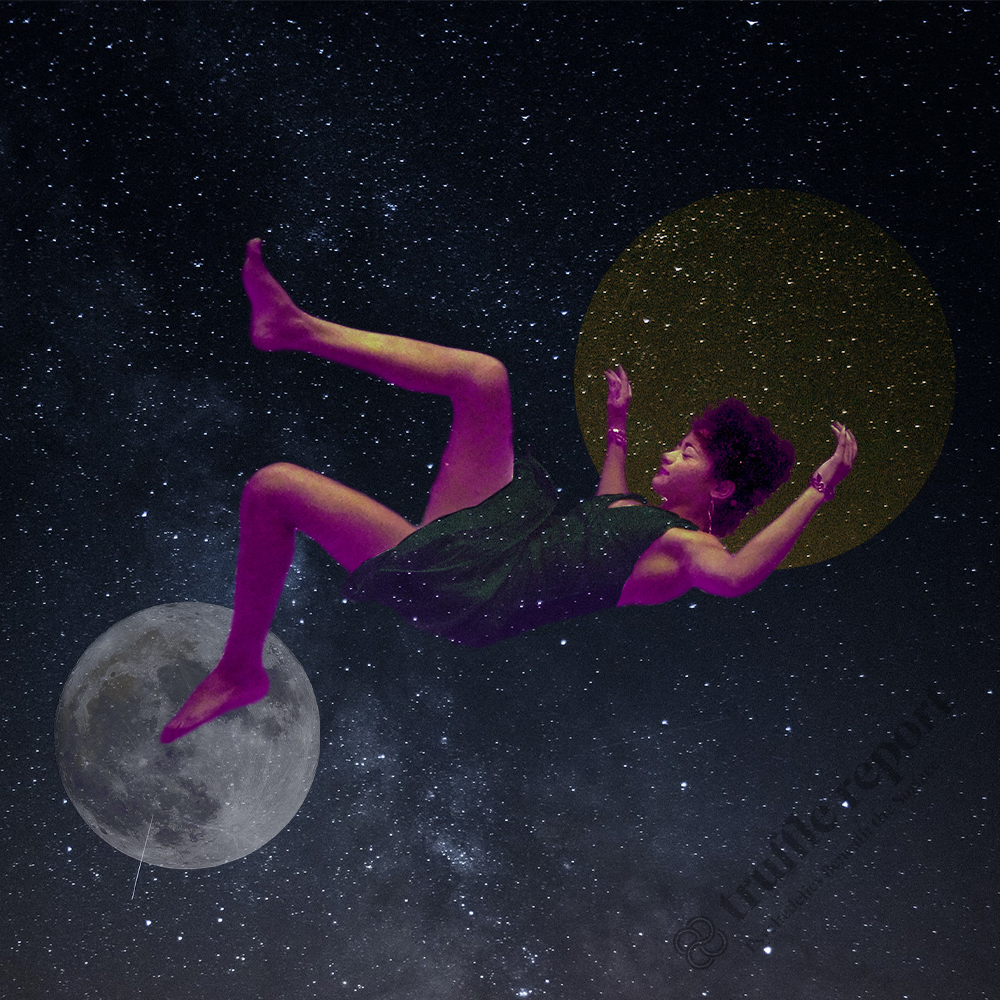 About two years ago I had a dream that I was taking a shower in a glass bathtub located in the middle of a crowded beach. After the initial shock and embarrassment of being naked in public, I somehow became aware of the fact that I was dreaming and was able to control my actions. I got dressed and started walking around this beach where I saw many people that were, and some who still are, a significant part of my life. Since I was dreaming, I decided to tell them everything I had been keeping inside for years to see their reactions, but mostly to get these things out of my system. The experience was liberating and incredibly insightful, even if it was just a lucid dream.

Lucid dreaming can be one of the most profound experiences a person can have. I definitely learned a lot from mine. Lucid dreaming and psychedelic experiences are both often related to spiritual awakenings, and tend to carry with them a sense of the mystical. Does the connection go deeper?

What is Lucid Dreaming?

A lucid dream is simply becoming conscious within the dream state. This means that people become aware of the fact that they are dreaming. Once one becomes aware or lucid of their current state, the dream field can become even more vivid. Some people have also reported spiritual or insightful experiences during this process. It can be incredibly cathartic. Sometimes, lucid dreamers are able to control their actions and influence how the dream unfolds, as if they were directing a movie.

Neuroscientists are not exactly sure how and why lucid dreaming occurs, but they do have some theories. For example, studies have found physical differences in the brains of people who do and don’t have lucid dreams. Typically, the front area of the brain, known as the prefrontal cortex, is larger in people that experience lucid dreaming. This portion of the brain is related to high-level tasks such as making decisions and recalling memories. Frequent lucid dreaming is also associated with increased functional connectivity between frontopolar cortex and temporoparietal association areas in the brain. It is also more common among people with narcolepsy.

While lucid dreaming tends to occur spontaneously, it is possible to induce the experience with time and practice. Becoming more aware of surroundings and asking yourself whether you’re dreaming or not in waking life may sound strange, but it can help you become more aware while dreaming.

Similarities to a Psychedelic Experience

According to a study published in Frontiers in Neuroscience, the altered states of consciousness produced by psychedelics are very similar to lucid dreams. The researchers collected descriptions of drug experiences online and compared them to dream reports obtained from a different source. They found that psychedelic drugs like LSD and psilocybin produced experiences that were the most similar to those reported while dreaming. On the other hand, sedatives, stimulants, antipsychotics and antidepressants led to experiences that were the least similar to dreaming.

In both lucid dreams and psychedelic trips, those surveyed described visual hallucinations ranging from mild distortions of reality such as moving objects leaving colorful trails behind to complex imagery like talking animals or plants. People also reported dissociation, a sense of unreality, and feeling at one with the world.

These similarities and differences reflect how psychedelics work on the brain and how dreams are formed. Psychedelic imagery is usually less complex than dream imagery. Also, people aren’t always aware of the fact that they’re dreaming whereas they typically understand that they’re having a psychedelic experience. This probably has to do with the fact that serotonin is not produced during dreams, while psychedelics mimic the actions of serotonin, thus creating the almost dream-like state of some psychedelic experiences.

Another similarity between psychedelic trips and lucid dreaming is the suspension of disbelief. The strangest situations are accepted without much question. Altered states of consciousness tend to do that, which may be why they are usually linked to deep emotional and spiritual experiences. Through altered states, people have found healing for emotional trauma and boosted their creative awareness. While there is no evidence that psychedelics trigger lucid dreaming, there is anecdotal evidence that the experiences are very similar.

Dangers and Risks of Lucid Dreaming

Lucid dreaming is not dangerous per se. Even if someone is having a terrible nightmare in which they are harmed, or say, murdered in cold blood by a serial killer, they will not wake up with any physical damage.

However, lucid dreaming may lead people to experience things they may not be emotionally ready to face. For instance, lucid dreams can have a much more emotional impact on someone than a typical stressful dream or nightmare. A very intense lucid dream can leave the dreamer feeling quite shaken. It can also prevent adequate sleep, which has its own consequences for overall well-being.