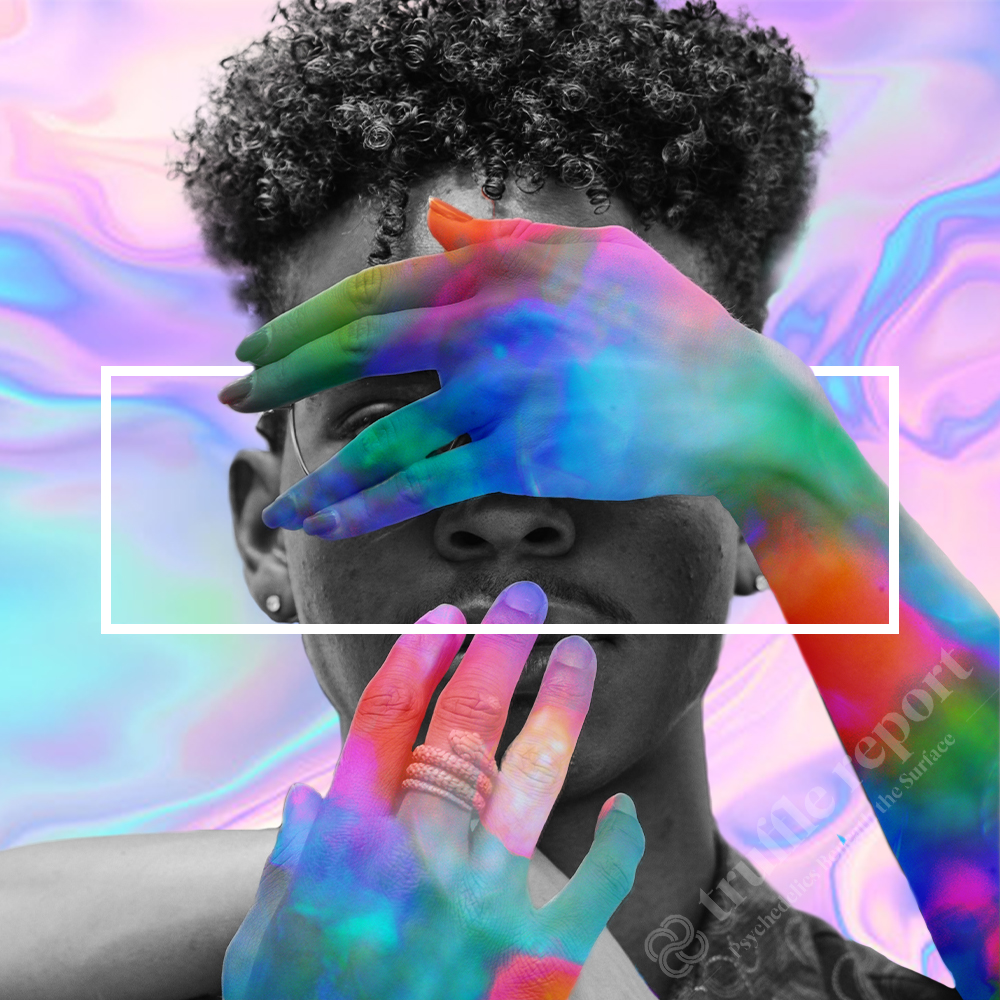 Mental health disorders are skyrocketing while the development of novel medications and psychiatric approaches have remained stagnant for decades. As researchers continue clinical trials on psychedelics’ abilities to treat depression, anxiety, PTSD, and addiction, it’s becoming apparent that therapeutic psychedelic use can be a powerful tool for people suffering from mental health issues. After the discovery of LSD‘s effects in 1943, research into the use of psychedelic drugs in psychotherapy took place all over the world. There are two general approaches to use psychedelics for psychotherapeutic purposes, the full-blown psychedelic and the more subtle “psycholytic” therapy models.

Psycholytic (“soul- or mind-loosening”) therapy uses low to moderate doses of a psychedelic drug at a higher number of sessions combined with talk therapy. This method is focused on greater access to the unconscious and sees psychedelics as a way for a patient to unlock deeper insights while remaining present and partially in control of the process. Lower doses of psychedelics allow patients to have a dialogue with the therapist or clinician during the trip, with the drug playing only a supporting role.

Most psycholytic therapists reported long-term improvement in two-thirds of their difficult and chronically neurotic patients. However, these studies were performed at the clinical and ethical standards of psychotherapy of that time and might be subject to major errors.

The psychedelic therapy method was initially developed by Abram Hoffer and Humphry Osmond. In 1950, they discovered that many patients with alcohol dependency went into remission after experiencing delirium tremens, the most severe form of alcohol withdrawal. Based on their admittedly flawed initial understanding, they decided to induce a similar state in patients by using high doses of LSD. Those patients who had positive religious, spiritual, or mystical experiences had longer-lasting therapeutic effects.

Psychedelic (“mind-manifesting”) psychotherapy was designed to use relatively high doses of the hallucinogenic drug over several treatment sessions. The aim of this version of psychedelic therapy is ego-dissolution, allowing patients to leave their bodies and undergo a highly intense mystical experience. This method requires the preparation of the patient in specific safe, comfortable surroundings with the aid of music while therapists allow the drug to work on the patients. After the psychedelic session, a patient undergoes integration support where the psychedelic experience is processed.

Historically, the psychedelic method was usually used without long-term psychotherapy and as a result, the initially drastic improvements of patients were not long-lasting in most cases.

Psycholytic therapy can be more effective for patients who are afraid to be overwhelmed by the trauma and experience a “bad trip”, since the dose is very low. This method also allows patients to be guided more easily by a therapist, which can be preferable when treating some mental health disorders.

Therapists and prospective patients should not consider the use of psychedelics in either form as a panacea for any mental health condition, and instead focus on the patient’s specific needs, as well as their medical and mental health histories.