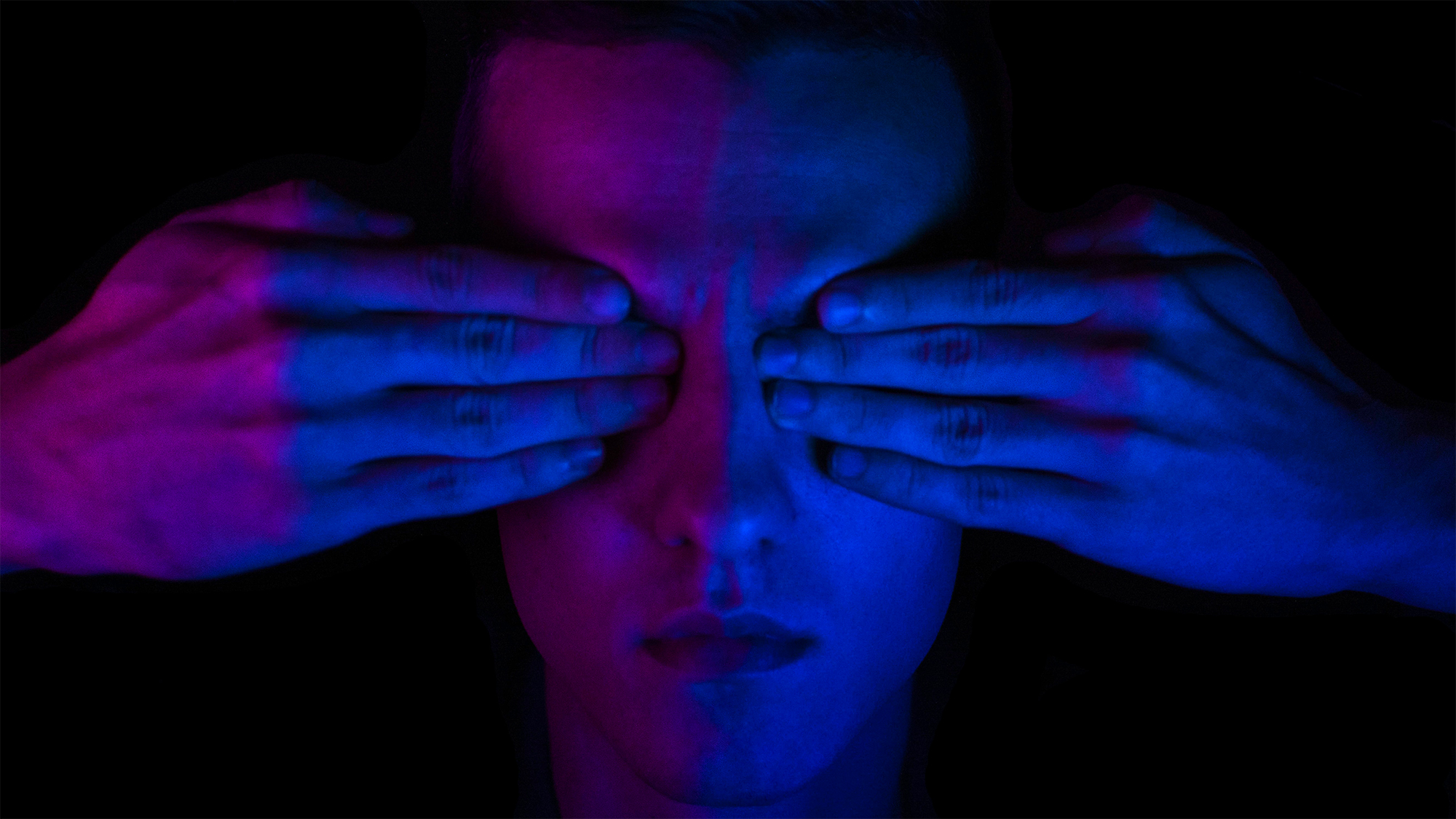 We’re now in the middle of the psychedelic renaissance. Researchers are exploring the medical potential of LSD, psilocybin, ayahuasca, MDMA, and other psychedelics. More people than ever are consuming psychedelics recreationally, largely due to media attention. Visuals play an important role in the use of psychedelics, so much so that it raises the question of how the experience can change if the person taking them is visually impaired?.

What is Colour Blindness?

Colour blindness is a frequently misunderstood condition. In reality, the majority of people with colour blindness simply see colours differently. This is an inherited condition that affects males more frequently than females. According to Colour Blind Awareness, 8% of males and less than 1% of females have colour vision deficiency.

Colour blindness is most commonly hereditary. Occasionally, it is the result of physical or chemical damage to the eye, damage to the parts of the brain that process information, cataract (a clouding of the normally clear lens of your eye), or age.

There are three types of colour blindness:

Blue-yellow colour blindness is less common, making it hard to tell the difference between blue and green, and between yellow and red.

Complete colour blindness, also known as monochromacy, is a state in which a person can’t see any colour, and vision as a whole may not be as clear.

Blindness is complete or nearly complete vision loss, which can’t be treated by glasses, contact lenses, medicine or surgery. There are two types of blindness. Complete blindness is a condition in which there is no visual sensation in both eyes. Practical blindness is characterized by residual vision, as well as persistent colour and light perception.

Symptoms such as tension in the eyes, discharge from the eyes, sensations of pain, or the presence of a foreign body may also be present, depending on the underlying cause of blindness.

If the blindness is due to an infection of the cornea, then it becomes white and can completely cover the lining of the eye. If a cataract is the cause of blindness, the pupil may turn black.

What Happens When the Visually Impaired Consume Psychedelics?

Psychedelics produce positive and negative emotional responses, perceptions, and an increased sense of self, just as they do in people who are not colour blind or blind.

Psychedelics increase activity between parts of the brain that don’t communicate. They interact with the sections of the brain that control emotions and beliefs, which cause seeing with closed eyes. The ability to perceive images is a function of optic nerves that carry electrical impulses to the brain. More specifically, the ability to see color is due to ‘cones’, which are photoreceptors that detect light and are responsible for vision.

A study subject going by the name of Mr. Blue Pentagon (the name having origins in the subject’s favourite strain of LSD) gave researchers a detailed report of his experience when taking the drug.

Mr. Pentagon was born prematurely. An over-saturation of oxygen at birth resulted in his permanent congenital blindness. His passion for music led him to become a professional keyboard player, singer, and entertainer. In the 1970s, BP would regularly take a type of LSD called ‘Blue Pentagon’, named after its distinct shape and colour. Additionally, he smoked large amounts of marijuana into his 40s, and experimented with other psychedelics such as mescaline and psilocybin (magic mushrooms).

He did not perceive anything resembling vision, or visions. BP expressed that when ‘tripping’ with two other common psychedelic drugs: psilocybin mushrooms and mescaline, the experience felt a lot more personal, introspective, and revelatory, rather than engaging and recreational. Pentagon emphasizes that whenever he used psychedelic drugs, he felt a more harmonious connection to sound, touch, and smell as it was one sensory system.