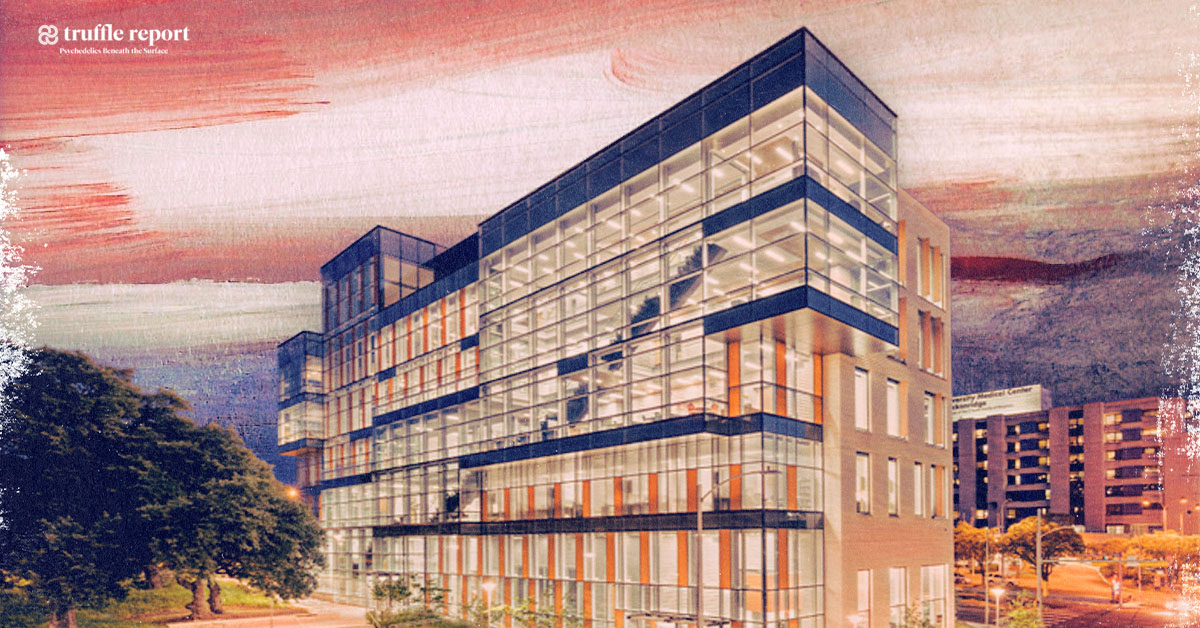 Dell Medical School at the University of Texas’ Austin campus will now host a psychedelic research center, according to a press release issued on Thursday.

Dubbed The Center for Psychedelic Research and Therapy, the newly established institution will examine the potential “for drugs such as psilocybin, MDMA, ibogaine and ayahuasca” to act as treatments for mental illness under the supervision of trained providers.

Mental health treatments and alternative therapies using psychedelic drugs for conditions such as post-traumatic stress disorder, depression, and anxiety will be the primary objectives, with care objectives being focused on Texas’ substantial veteran population, the second highest of any U.S. State.

Organizations supporting military veterans such as The Mission Within and The Heroic Hearts project will act as program partners, helping to organize and encourage psychedelic research with veteran subjects suffering from mental health issues.

This announcement adds Dell Medical at the University of Texas Austin campus to the growing list of U.S. academic-affiliate research centers investigating the therapeutic effects of psychedelics as the first of its kind in the state.

“This research will bring further scientific rigor and expertise to study psychedelic therapy,” said center co-lead Charles B. Nemeroff, professor and chair of Dell Med’s Department of Psychiatry and Behavioral Sciences and holder of the Matthew P. Nemeroff Endowed Chair. “Recent studies have demonstrated considerable promise for these drugs when incorporated with clinical support, and this work has the potential to transform how we treat conditions like depression and PTSD, and to identify synergies between these and other well-established therapies to achieve long-term benefits for those seeking treatment.”

According to UT News “Greg Fonzo, an assistant professor in Dell Med’s Department of Psychiatry and Behavioral Sciences and center co-lead, will investigate how psilocybin and transcranial magnetic stimulation work together to provide lasting relief for stress-related depression and anxiety.”

Earlier this year, the State of Texas passed a psychedelic research bill put forward by Representative Alex Dominguez initiating the study substances such as psilocybin, MDMA, and ketamine for the treatment of mental health disorders in veterans without the signature of Governor Greg Abbott.

The legislation authorized Texas’ Health and Human Services Commission, in collaboration with Baylor College of Medicine and the Veterans Affairs Medical Center, to conduct clinical psychedelic research studies with psilocybin-assisted therapy for treating veteran PTSD. The commission was also directed to carry out a scientific review to evaluate the therapeutic efficacy of the given psychedelic substances and provide quarterly reports.

A full report will be submitted by December 2024.

“I hope all [the legislators] will see the power of this legislation, and understand the power that being in the Texas legislature can have relative to an individual’s life,” Perry said.

Dell Medical’s psychedelic research center will focus on studying the effects of psychedelic treatments in conjunction with psychotherapy.

In recent years, there has been renewed interest in the use of psychedelics as a tool for exploring the mind and brain. This includes the use of psychedelics in psychotherapy, particularly for the treatment of substance abuse and addiction, anxiety, severe depression, and post-traumatic stress disorder. Leading institutions like Yale University and Johns Hopkins, along with major nonprofits like the Multidisciplinary Association for Psychedelic Studies (MAPS), are slowly but surely establishing the validity of psychedelic medicine and psychedelic-assisted therapies.