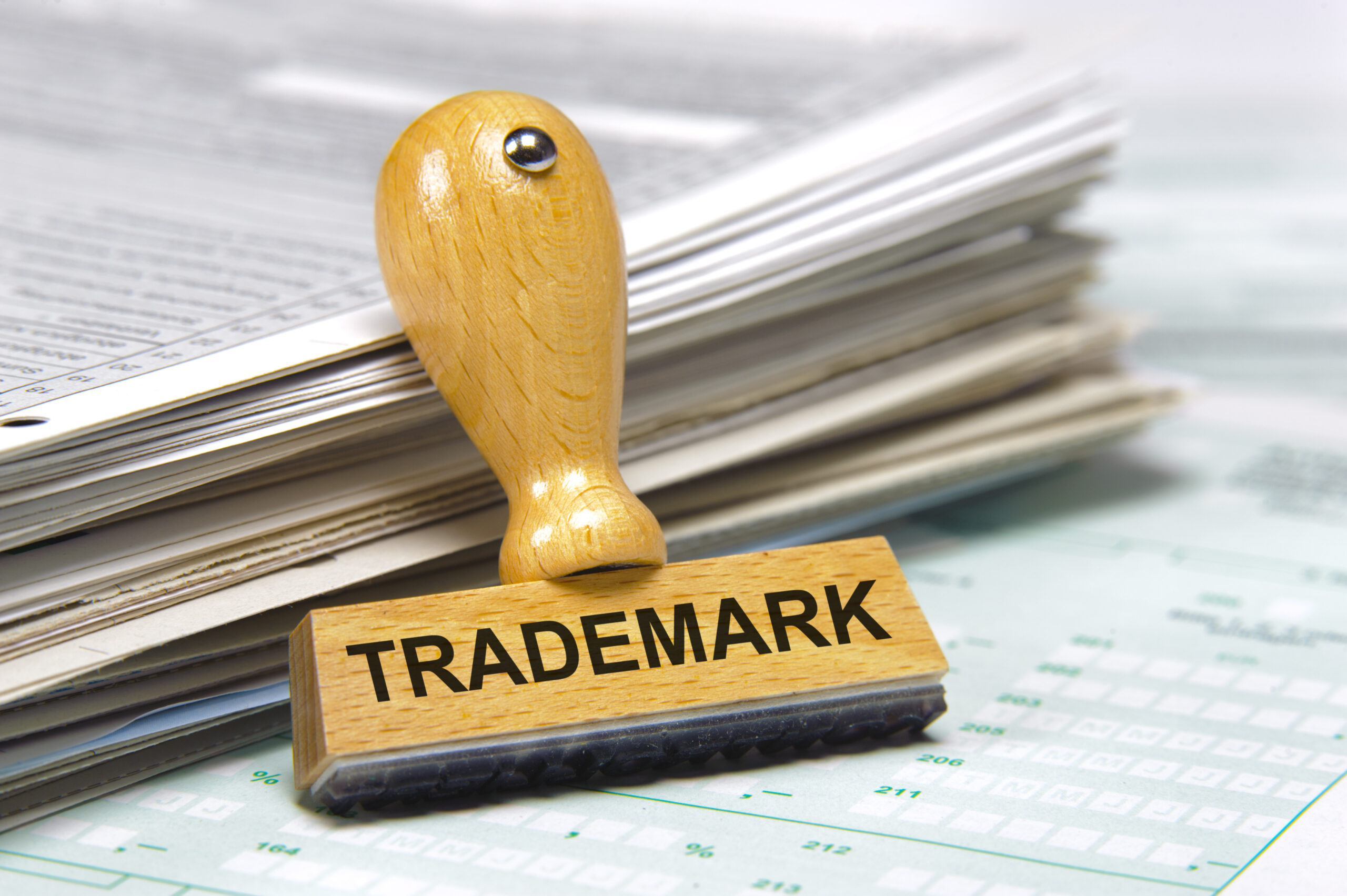 A U.S. cannabinoid company is appealing against a federal board’s denial of a trademark for its CBD-infused product.

Cannabis and its derivatives, although a flourishing industry across North America, are federally illegal in the U.S. The national trademark body cannot provide marketing protection rights for a federally illegal product, based on which a trademark was denied to Joy Tea. Now, as the company appeals against the decision, the argument may set precedent for the expanding psychedelic and cannabis industries in the States.

The U.S. Patent and Trademark Office (USPTO) says in its response that Joy Tea does not have “intention to use its mark in lawful commerce on the filing date of its application because its identified goods were illegal under the FDCA, and remain so today.”

“There are two ways to apply for a trademark. One is based on using it in commerce today, and the other is based on using the trademark for your goods in the future, which is called the ‘United States intent to use’ basis,”  says Ken Clark, a lawyer with the firm of Aird & Berlis who specializes in intellectual property, patent, trademark, and copyright law.

The board cannot grant a trademark for a federally illegal product, even if it seems likely to become legal in the future, which does not have a “definitive time-table” assuring when the product will become lawful.

At present, the Food and Drug Administration (FDA) has not yet formed laws on cannabis-infused products, making it still more difficult for companies to trade their food or dietary supplements lawfully. Joy Tea has not yet sought FDA approval for the sale of its beverage. “Applicant’s goods are not merely ‘unapproved’ but are actually ‘unlawful.'” the board writes.

“FDA intentions, public opinion in favor of legalization of cannabis, and anticipation of change in the current law have no bearing on the prosecution of a trademark application,” the board continues.

How Can Trademark Protection Work for Psychedelics?

It will be interesting to see how the USPTO responds to Joy Tea’s appeal, and this may prove a landmark case for companies working with likely-to-be-legalized substances such as psychedelics and cannabis. The company’s appeal under the ‘use of intent’ condition, knowing the legal status of CBD, was made in order to secure a place in the market without losing control of its product type to another competing venture.

In its appeal argument, Joy Tea says, “market movement in cannabis-related stocks evinces that—notwithstanding the current law—many people anticipate changes in federal law toward cannabis legalization in the immediate future and have been willing to invest in this belief.”

Companies dealing with psychedelic substances at the moment are advised to apply for research and development services since the actual product is illegal, and is not likely to be legalized for some time, says Clark.

A Year of Psychedelics ETFs: Portfolios in Review

“One of the interesting things that the U.S. system allows is state-based trademarks. If you’re in a state which has legalized cannabis products you can get a state trademark, which gives you certain rights within that state,” Clark suggests. “I would imagine that that might be the case as states open up for psychedelics,” he adds.

“The state law doesn’t look at federal laws. The state trademark agency would review the trademark and determine whether it was illegal under state law. And if not, and you could get a local, state-based trademark,” he says.

As the U.S. government is still debating the legalization of cannabis and its related products, it is going to be a long haul before the authority directs its attention to psychedelic regulation and the growing number of businesses within the field. While the Joy Tea case may set precedent for companies entering the space, Clark offered that other ways to protect psychedelic brands, that don’t necessarily require federal trademark registration, could include applying for clinical and research and development protections.