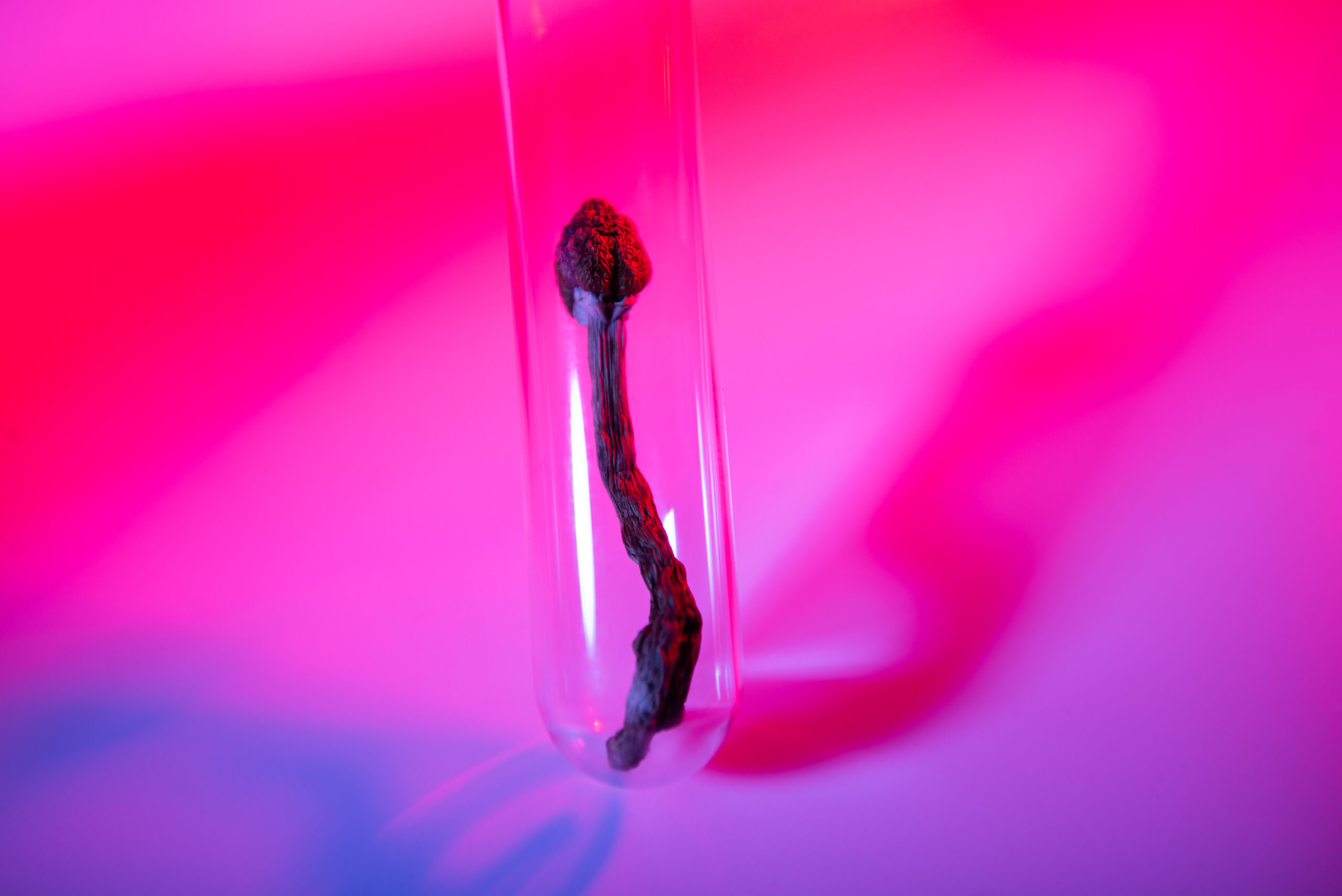 Coinciding with Mental Health Week in Canada, Catalyst Presents — an Alberta-based non-profit company — organized a two-day seminar dedicated to psychedelic medicine from May 7-9.

As psychedelic medicines appear to be on the cusp of reforming mental healthcare and therapy with breakthrough developments, the seminar brought together over 70 presenters discussing multiple branches of psychedelics, including current hot topics such a the Multidisciplinary Association for Psychedelic Studies’ (MAPS) Phase III trial results for MDMA-assisted therapy, and ketamine-assisted therapy.

The Catalyst Summit was first inaugurated in May 2020. A brainchild of David Harder, the founder of ATMA Journey Centers, the event was founded to promote an exchange of discourse on the scientific, cultural, and legal developments of psychedelic medicines.

The event kicked off on Friday evening with a discussion on psilocybin, moderated by Harder and Natalie Harder, Program Director with ATMA Journey Centers, and was followed by a presentation on MAPS’ Phase III MDMA clinical trial.

Canada has emerged as a leader in the ongoing psychedelic renaissance. With Health Canada breaking the ice last year by permitting limited legal access, the country has now allowed at least 30 patients to undergo psychedelic-assisted therapy, while also exempting the legal administration of psilocybin to select healthcare professionals for training purposes.

Bruce Tobin, founder of TheraPsil — a non-profit organization that carried out the first four psychedelic-assisted therapies in August 2020 — spoke about his experience treating patients via a legal exemption for psilocybin. Thomas Hartle, the first Canadian to undergo the therapy, was also present and shared details of his life-changing experience.

Canadian advocates and researchers including Gillian Maxwell, Trevor Millar, and Erika Dyck touched upon issues surrounding the legalization and decriminalization of psychedelics in Canada. The medical assistance in dying (MAID) campaign to include psychedelic therapy was the most recent initiative brought up during the seminar.

An in-person event for next year has already been scheduled for May 27-May 29, 2022, in Calgary, Alberta.