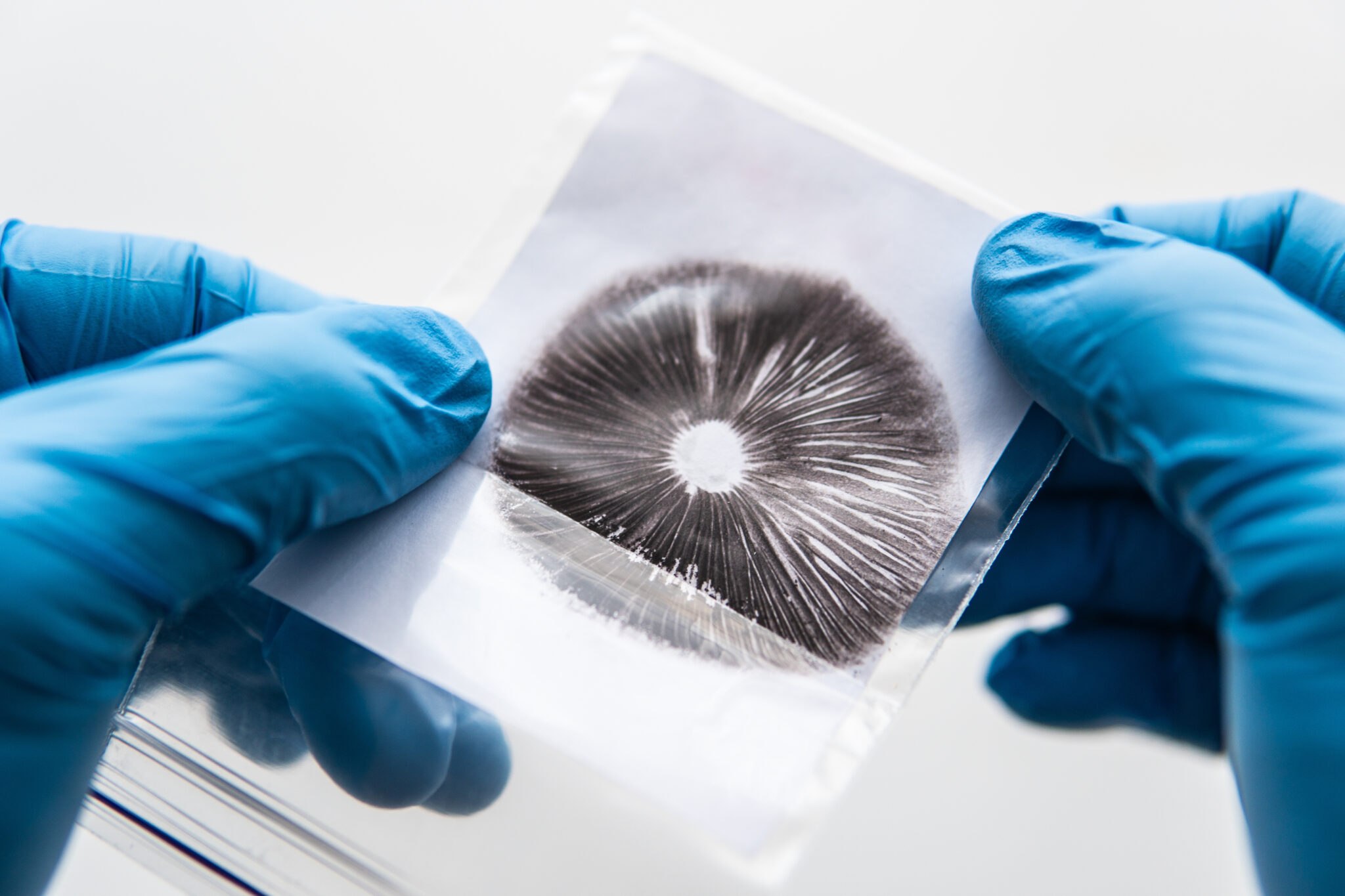 As a recent survey reveals strong support for psilocybin-assisted therapy in Canada, advocates are gearing up to convince the federal government of the need for policy reform, and that it should allow easier access to medical psilocybin in treating end-of-life distress.

A Nanos Research Survey — commissioned by the Canadian Psychedelic Association (CPA) — showed that 82 percent of Canadians stood in favour of psilocybin-assisted therapy for those suffering from palliative conditions, while 78 percent confirmed their support for federally legalized psilocybin-assisted therapy in the treatment of end-of-life distress.

“After years of psilocybin and other psychedelic medicine inching their way back into the mainstream, it is no surprise that we are seeing more acceptance across all parts of Canadian culture,” Cory Firth, Executive Director of CPA tells Truffle Report in an email response. “But to see that eight in 10 Canadians are in full support of legal psilocybin-assisted therapy is unprecedented,” he adds.

Psilocybin is a Schedule III controlled substance under the federal Controlled Drugs and Substances Act (CDSA). While restricted, Health Canada has now granted several Section 56 exemptions under the CDSA, legally allowing access to psilocybin mushrooms to the first four palliative patients last August to treat their end-of-life distress. This gave many other Canadians hope for a similar respite from their mental health issues and opened doors to the possibility of regulatory reform.

The Canadian Psychedelic Association — a non-profit advocacy organization — is working on a campaign titled Memorandum of Regulatory Approval (MORA), aiming to get patients legal access to psilocybin-assisted therapy “outside of the delays caused by Section 56 ministerial process,” Firth says.

“Precedents exist for reclassification of Schedule III drugs in Canada. Previous regulations allowing medical access to cannabis offer a regulatory model to expand access to psychedelic therapies, and that’s what our goal has been with MORA,” Michael Kydd, the lead lobbyist on MORA says.

Health Canada has allowed at least 64 exemptions within the past year, accounting for 45 patients suffering from end-life distress or severe depression, and 19 healthcare professionals permitted to begin their psilocybin therapy training program. However, Health Minister Patty Hajdu has been hesitant about continuing to grant exemptions at this pace, which was previously an average approval time of 34 days. Advocates have raised concerns over the lack of clarity in the criteria to grant compassionate access requests.

The CPA’s MORA initiative is asking Health Canada to ‘work with industry by reviewing and negotiating the regulatory framework’ for psilocybin-assisted therapy for palliative care by December 31, 2021. The organization is also asking that Canada’s political party leaders ‘clearly outline their policy on psilocybin-assisted therapy’ for palliative care, and support compassionate medical access to psilocybin ‘as negotiated between a patient and a health care provider’ by the end of this year.

“Based on research indicating that expanded regulatory access is justifiable given the established safety of psilocybin, its putative therapeutic benefits, Canada’s ageing population and the prevalence of end-of-life-distress (EOLD), I believe Health Canada needs to engage this meaningful process to formally introduce amendments that would allow for full legal, therapeutic access to proven psychedelic therapies,” Kydd shares.

“The MORA is an extension of all of the hard work that was put into the MAID campaign over a 10-month period. As we started meeting with key political officials, including MPs, Senators, and departmental staff, we realized that there was an appetite for regulatory change,” Firth says.

The CPA launched the Medical Assistance in Dying (MAID) campaign in April, asking the government to include psychedelics in the controversial bill C-7, which would allow non-terminal patients and those suffering from mental health issues to request assistance in dying. The amendment, approved in March, allows individuals with mental health as the sole underlying medical condition (MD-SUMC) to turn to medically-assisted dying.

The organization disclosed that after campaigning and lobbying for over 10 months, the Parliamentary Review Committee assigned to review MAID amendments invited Thomas Hartle — the first Canadian to receive Section 56 and undergo psilocybin-assisted therapy — to appear and testify before the committee when the session resumes this fall.

The Nanos survey results also showed that two-thirds of Canadians believe the federal government should expand access to medical psilocybin for those also qualifying under the MAID rule.

Firth explains, “The MAID campaign was always designed to educate and inform, knowing that the new MAID legislation would trigger a five-year Parliamentary Review on the state of palliative care and mental health as a sole underlying cause to access MAID.”

Connecting the dots, he continues, “The MAID campaign put psychedelic therapy in the palliative spotlight — outside of the work that had already been done with Health Canada — and helped us communicate the importance of psilocybin therapy as a quality-of-life option, and framed our position on regulatory amendments, leading to the drafting of our MORA.”

While potential upcoming fall elections are expected to have a role in the drug policy reform, Kydd makes it clear that they cannot let medical psilocybin access become an election issue.

“Don’t get me wrong. I believe each political party has an obligation to explain their position on psychedelic therapy. However, to make it an issue in the middle of an election campaign could potentially damage the goodwill already built in Ottawa,” Kydd says. “With all respect, we cannot afford to have politicians debating psychedelics on the national scene while Canadians are still learning about the positive impacts these therapies offer,” he adds.

More details on the campaign are expected to be announced this week.