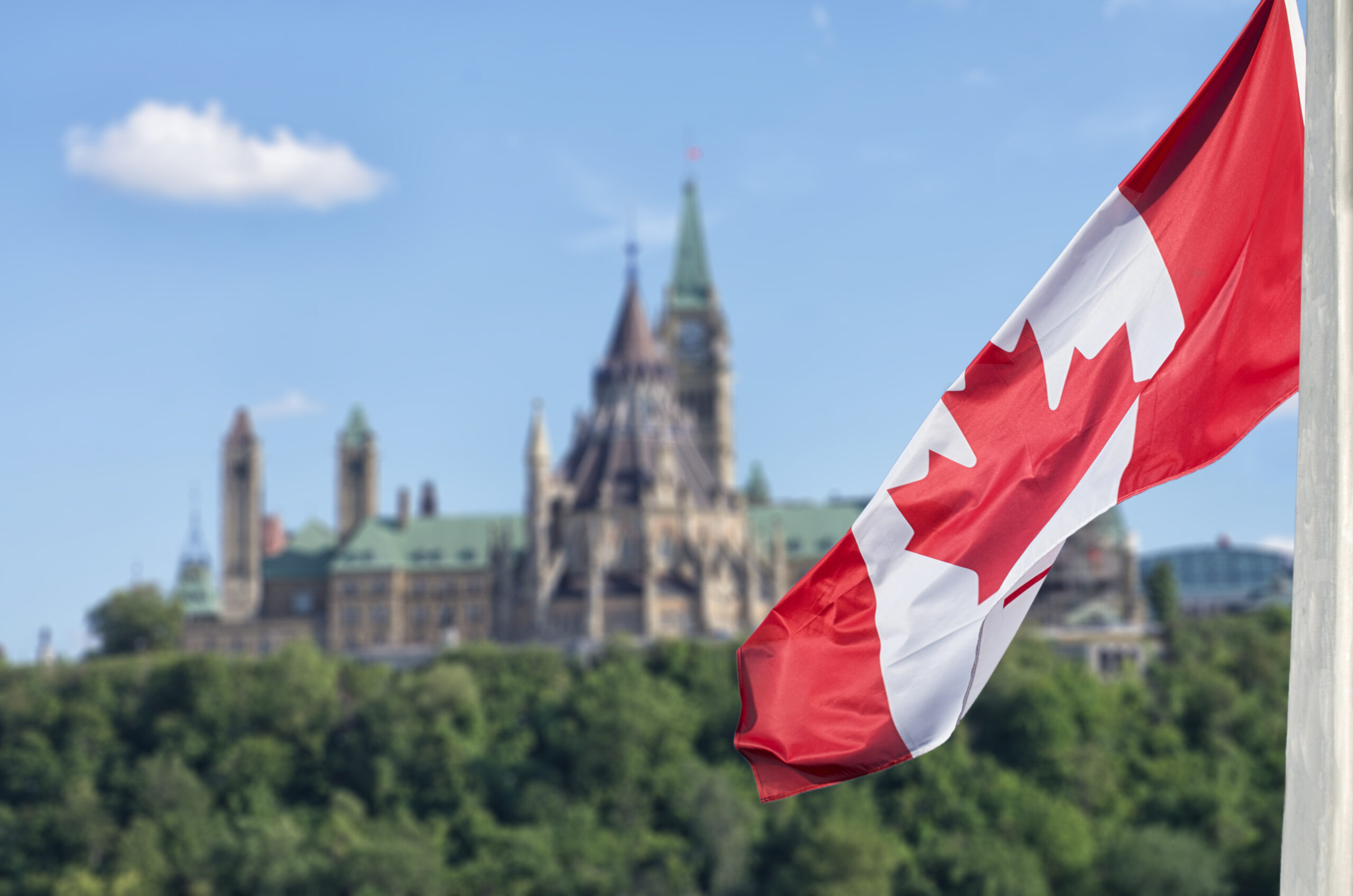 The Canadian Federal Liberal government introduced groundbreaking legislation on Thursday, committing to treat the opioid overdose crisis as a health issue rather than a criminal justice problem.

With a specific emphasis on addressing growing drug abuse trends and over-incarceration among BIPOC and marginalized communities in Canada, Bill C-22 suggests amendments to the Controlled Drugs and Substances Act, prioritizing treatment for drug abuse over possible prosecution.

Attorney General David Lametti, who introduced the bill to the House, shares via Twitter that, “The reforms we are introducing are critical to addressing systemic racism and discrimination in the justice system while keeping Canadians safe.”

Alongside proposing amendments to federal drug laws, the bill also suggests repealing a number of mandatory minimum penalties and increasing the availability of conditional sentence orders.

“We are turning the page on failed approaches which have disproportionately hurt Indigenous peoples, Black Canadians and marginalized communities. They have also left our communities less safe and created a justice system that is less fair for all Canadians,” Lametti says.

If passed, this new legislation “would help ensure that those living with mental health or substance use challenges are given the help they need instead of being stigmatized and punished by the criminal justice system.”

This bill doesn’t decriminalize possession of drugs, however, it is a step towards addressing the opioid overdose crisis, which has escalated steadily since the onset of the COVID-19 pandemic. The year 2020 was the worst year so far for opioid-related casualties, with British Columbia single-handedly reporting at least 1700 overdose deaths.

While Vancouver Mayor Kennedy Stewart is in the middle of official talks with Health Canada on the city’s CDSA exemption, the British Columbia provincial government has also stepped up, seeking a federal exemption to decriminalize possession of drugs. Besides that, there has been a consistent push to decriminalize possession of all drugs federally, but Prime Minister Justin Trudeau has repeatedly turned down the proposal, saying that decriminalization is not the solution to the problem.

In the meantime, Health Canada has been cautious yet proactive in incorporating measures to help Canadians deal with various health-related issues, including mental healthcare. Although illegal federally, the health ministry has granted exemptions for the use of psilocybin in treating end-of-life anxiety or severe depression. The federal government is well aware of the addiction crisis and recently allowed registered psychiatric nurses in B.C. to prescribe controlled substances as medicines to those struggling with opioid addiction. Moreover, the federal government is looking into ways of restoring the Special Access Program that would allow healthcare professionals easy access to controlled substances for treating palliative patients.