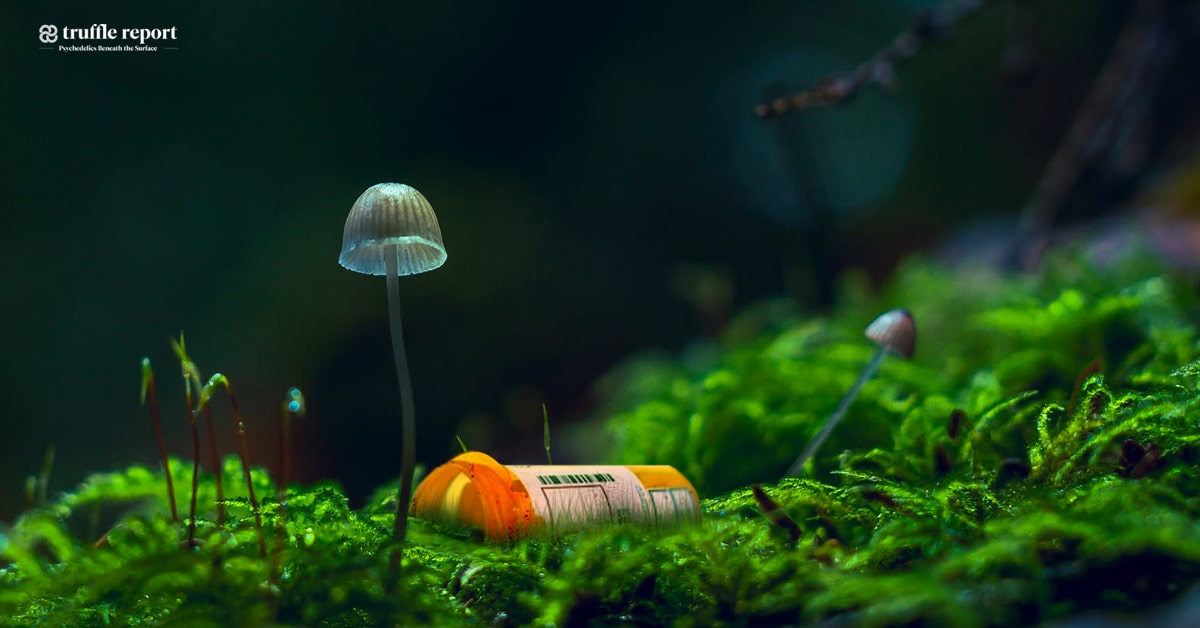 The CPA also launched the Canada Supports Alliance, bringing all the relevant stakeholders together, and sharing details of the campaign with Canadians. Their website also shows responses from political parties on psilocybin-assisted therapy.

“In summary, the MORA framework enables legal access to psilocybin, by written authorization and administration of a healthcare professional, sourced from licensed producers, for medicinal purposes only. It builds on the Cannabis Regulations with added protections for patients,” Cory Firth, Pamela Kryskow, and Trevor Millar write in a letter attached to the draft, addressing Minister Hajdu.

The draft details suggestions for cannabis and psilocybin tracking systems, testing kits, and licensing, among others.

A Nanos Research Survey — commissioned by the Canadian Psychedelic Association (CPA) — showed that 82 percent of Canadians stood in favour of psilocybin-assisted therapy for those suffering from palliative conditions, while 78 percent confirmed their support for federally legalized psilocybin-assisted therapy in the treatment of end-of-life distress.

Psilocybin is a Schedule III controlled substance under the federal Controlled Drugs and Substances Act (CDSA). While restricted, Health Canada has now granted several Section 56 exemptions under the CDSA, legally allowing access to psilocybin mushrooms to the first four palliative patients last August to treat their end-of-life distress. This gave many other Canadians hope for a similar respite from their mental health issues and opened doors to the possibility of regulatory reform.

Before the release and submission of the MORA, Michael Kydd, the lead lobbyist on the campaign, shared in an email, “Some will argue that it’s too prohibitive, some may say it hits the nail on the head. However, much like Oregon Measure 109, our pace is deliberate. Going slow and instituting strict controls on access and setting is seen as a way to build more positive momentum while simultaneously soothing fears from skeptics that drug access is moving too far, too fast.”

Oregon became the first U.S. state to legalize psilocybin for medical use through a ballot in November 2020. Now, the Oregon Psilocybin Advisory Board is working to establish a framework to ensure safety and equity of psilocybin-assisted therapy in the state.

Kydd writes, “This is a starting point.” He continues, “Opening the door with Health Canada and a soon-to-be new government has required a lot of time and resources, but we’re there. We are confident in the document we plan to submit tomorrow and hope it brings relief and access to those who need it most.”

Health Canada has allowed at least 64 exemptions within the past year, accounting for 45 patients suffering from end-life distress or severe depression, and 19 healthcare professionals permitted to begin their psilocybin therapy training program. However, Health Minister Patty Hajdu has been hesitant about continuing to grant exemptions at this pace, previously an average approval time of 34 days. Advocates have raised concerns over the lack of clarity in the criteria to grant compassionate access requests.