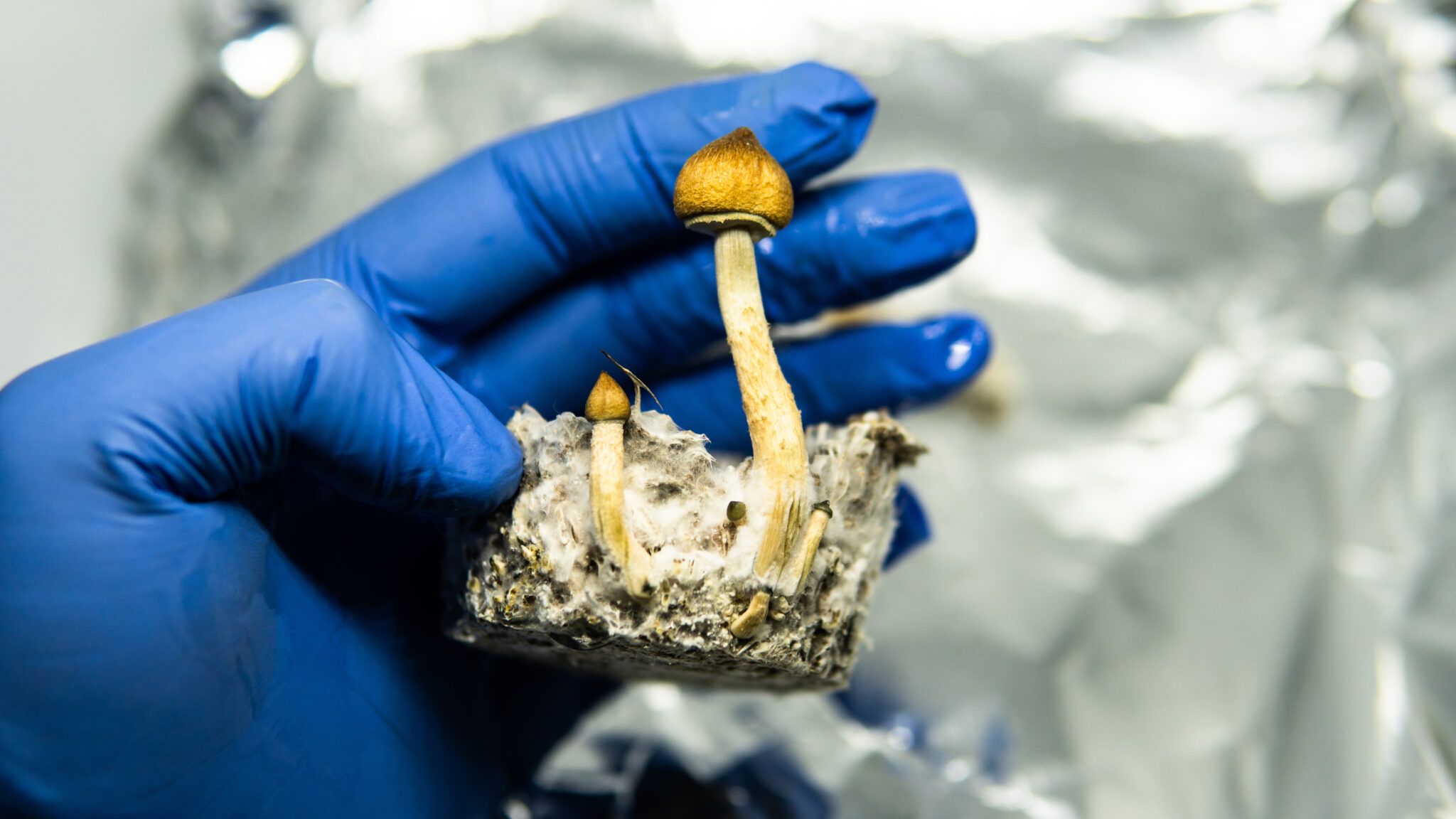 It’s been over 145 days since Nathan, a 40-year-old British Columbia resident, requested that Canadian Minister of Health Patty Hajdu grant him a Section 56 exemption for psilocybin-assisted psychotherapy.

At the age of 25, Nathan was diagnosed with follicular non-Hodgkin’s lymphoma. While he fought cancer, Nathan’s early life experiences and remission from the diagnosis have caused him to suffer from post-traumatic stress disorder (PTSD) fifteen years later.

“Why is my trauma not good enough, honourable minister? What did I do?” Nathan asks during the interview.

Nathan is still waiting to hear back from Health Canada.

Last August, when Health Canada set a historic precedent by allowing the first four Canadians to legally consume psilocybin — also called ‘magic mushrooms’— for the treatment of their end-of-life distress, many others in the country struggling with similar mental health issues took hope.

So far, 45 patients and 19 healthcare practitioners have been exempted under Section 56 of the Controlled Drugs and Substances Act, most of them allowed last year. Advocates say there’s been an inconsistency in granting access to psilocybin to patients, with little transparency about the set criteria, depriving hundreds of other eligible seekers.

“[Minister Hajdu] approved 50 other people at an average of 34 days. My doctors took me off my medication based on that previous average,” Nathan shares. It’s been over 140 days since he went off of his anti-anxiety medication, making it harder for him to perform daily tasks. “Nobody deserves to wait longer than they need to. They didn’t choose this,” he expressed.

Nathan, with the help of a lawyer provided by TheraPsil — a nonprofit working to get legal psilocybin access to patients — has filed a petition for mandamus in the federal court, asking for a ‘yes’ or ‘no’ response to his pending request. Through mandamus, the federal court would be able to command the government body, Health Canada, to respond to the application.

“Now, I’m just asking her [Health Minister Hajdu] to do her job, to be unbiased. Look at the black and white,” Nathan says. “I’ve given her my medical file. She knows everything about me. And I don’t mind because that’s who I am.”

Currently, 17 patients and 40 healthcare professionals with TheraPsil are awaiting responses on their Section 56 exemption applications. Five patients have taken their requests to a federal court because of the delayed responses.

The long wait time for responses is forcing individuals like Nathan to face public scrutiny as they share their personal details with bureaucrats, politicians, advocates, and reporters to make themselves heard.

“I don’t want to see patients having to file mandamus applications, having to put themselves on public television and in front of reporters to beg the Minister to get access to the substance,” Spencer Hawkswell, CEO of TheraPsil tells Truffle Report. “This is something that should be between a patient and a doctor.”

TheraPsil submitted a document of draft regulations to Health Minister Patty Hajdu on Tuesday, presenting a potential framework for patients to access psilocybin.

Draft Framework for Access to Psilocybin: ‘A Means to A Beginning’

A year ago, on August 4, 2020, Health Canada granted the first-ever legal access to psilocybin for psychedelic-assisted therapy to treat end-of-life distress related to cancer diagnoses.

On the eve of the anniversary of this occasion, TheraPsil submitted a 169-page draft regulation proposal to Health Canada, detailing a potential ‘framework for patients to access medical psilocybin in consultation with a healthcare provider, and access regulated psilocybin products.’

The draft is based on the Access to Cannabis for Medical Purposes Regulations (ACMPR), a 2016 medical cannabis regulation in Canada. The nine-part draft framework for psilocybin access lists details licensing and obtaining requirements to psilocybin product, packaging and access for medical purposes.

“We’ve worked with patients, researchers, lawyers, and doctors, to work on a copy of the cannabis regulations that are applied to psilocybin. And this makes the process of creating psilocybin regulations very administratively easy and built off the exact same framework that gave us medical access to cannabis,” Hawkswell says.

The system proposed in the draft would then be consistent with Canada’s obligation under UN drug control conventions, the press release says.

When asked about the timeline for a response from Health Canada, Hawkswell replied, “Today.” He says, “I think the most important message here in the name of compassion is to respond to these regulations today.”

Through this draft, Hawkswell hopes that Health Canada and health authorities move towards creating a “safe, predictable, and equal” set of regulations for psilocybin access. “That would be a real shame if the minister ignored this, and she continues to ignore the hundreds of outstanding section 56 exemptions,” he says. “Patients will continue to wait, health care practitioners will continue to wait and that is a risk for Canadians,” he adds.

TheraPsil also launched a campaign last week, hosting webinars and events for the next eight weeks, emphasizing the need to provide a safe and equal solution for medical access to psilocybin.

“It’s really just the beginning,” Hawkswell emphasizes. “It’s just a draft and we look forward to consulting and working with other healthcare practitioners, patients, the government, doctors, and anyone who’s interested to see how we can amend this draft to be more representative of those who, who want to access psilocybin.”