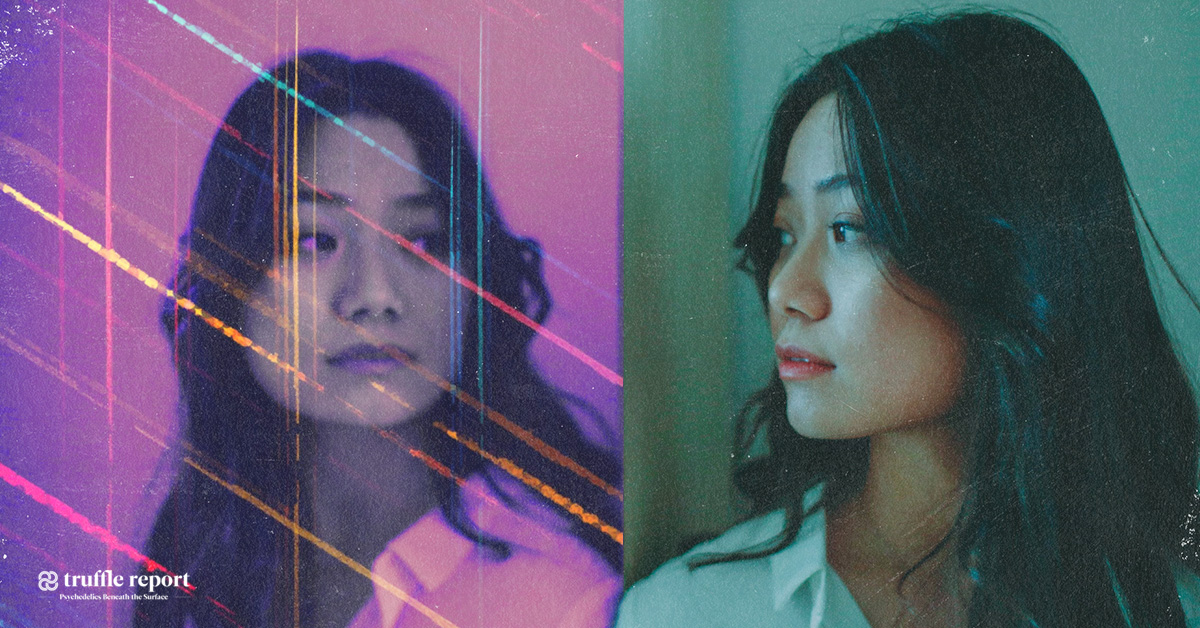 It seems that lately we’ve been hearing a lot about how beneficial psychedelics can be for your mental and physical health. In many cases, psychedelics are even used to treat addiction and alleviate withdrawal symptoms. Such is the case of psilocybin, which could help cocaine and nicotine addicts manage withdrawal and addiction itself. While psilocybin appears to have multiple health benefits, could it be possible for it to also cause withdrawal and dependency issues? While we don’t wish to descend into War-on-Drugs-era paranoia about psychedelics, it is useful to consider the repercussions of prolonged recreational and therapeutic use.

Using an addictive substance for an extended period of time and then stopping can induce withdrawal symptoms. This happens with both illegal and legal substances, including prescription medication such as opioids, or even something as innocuous as caffeine. Of course, the intensity of withdrawal is determined by a variety of factors such as dose, duration of usage, and tolerance, as well as the substance in question. Withdrawal symptoms can be both psychological and physical.

Some of these include:

The worst part is that withdrawal symptoms might last anywhere from a few hours to a few weeks. The more severe symptoms include hallucinations, seizures, and/or delirium.

Why Does Withdrawal Occur?

When a person is physically addicted to or dependent on a substance, their brain chemistry shifts dramatically, and the body loses its ability to function normally without it. The withdrawal tends to have these unpleasant effects because the body is trying to eliminate, adjust, and maintain internal stability on its own, without the drug. The symptoms can be especially brutal when a person cuts a substance drastically or “cold turkey.” This is why many rehabilitation centres and professionals sometimes advise decreasing doses slowly to make withdrawal less painful.

Withdrawal occurs when the brain and body become too acclimated to the substance. For example, opioids like heroin and some prescription painkillers act on dopamine, a neurotransmitter that creates feelings of happiness and euphoria. Long-term opioid usage causes the brain to stop producing dopamine on its own and become dependent on opioids for these effects. When people stop using opioids abruptly after becoming addicted, their brains produce less dopamine, which can cause symptoms such as anxiety and sadness.

Withdrawal is not the same with every substance and some types of drug or alcohol withdrawal can be just as dangerous as abusing the substances themselves. Heroin, painkillers, alcohol, and benzodiazepines are among the most dangerous substances to detox from because of how they impact the body and interact with particular brain receptors. True Blood actor Nelsan Ellis is said to have died of alcohol withdrawal.

How Does Psilocybin Affect the Brain?

After consumption, our metabolisms converts psilocybin to psilocin, which enhances brain activity and binds to serotonin receptors (type 2A), causing “neuronal avalanching,” according to some studies. Neuronal avalanches are a structure in the cortex that organizes cascades of synchronized activity and has some unexpected outcomes for how we understand information transmission.

It has been reported that emotions and brain function remain altered for up to one month after just a single dose of psilocybin. The visual cortex boosts brain activity, causing a cascade of changes that lead to improved perception and lower brain activity, which some have dubbed “ego death.” According to some recent studies, psilocybin can even completely reset our brains, which is part of what makes them so effective when treating conditions like anxiety or depression.

Can Psilocybin Be Addictive?

Psilocybin has a very low risk profile for chemical dependence and abuse, but there is an ongoing debate between those who claim that all substances can cause addiction when misused or abused and those who claim that it simply does not cause compulsive use. Most sources tend to agree with the second statement. Users do not tend to abuse psilocybin, mostly because of the intense experience that high quantity or ‘heroic’  use of the substance triggers, which can be physically and mentally challenging. This alone may cause people using psilocybin to limit their intake dose and frequency.

Despite the fact that psilocybin is not considered addictive or habit-forming, its use does have the potential to develop into psychological addiction. Following the prolonged or heavy consumption of psilocybin mushrooms, some users may experience a period of psychological psilocybin withdrawal, during which they may have difficulty readjusting. Additionally, some users may not feel addicted to psilocybin after a few days of constant usage, while others may develop a habit. The use of psilocybin on a regular basis is also associated with the very rapid development of tolerance to psilocybin, which can lead some users to want to increase their consumption.

In general terms, psilocybin is not known to cause physical dependency. Suddenly quitting does not trigger the physical symptoms of withdrawal. The chance of experiencing even a slightly uncomfortable withdrawal is very unlikely. If a withdrawal does occur, it will be minuscule, perhaps similar to a caffeine withdrawal.

More significant than the chemical interaction is the user and their own relationship with drugs. Some users could experience some sort of psychological dependency, especially if they mix psilocybin with other substances that do cause physical dependence like alcohol or cocaine. People who have a history of substance abuse or mental health issues should be cautious when consuming psilocybin or any substance in general. While psychedelics can be great tools for personal development and wellness, it is important to take a holistic approach to them and analyze every individual situation.

Extensive research still needs to be conducted before reaching further conclusions, but psilocybin enthusiasts with a healthy relationship with substances can, for the most part, rest assured that withdrawals and addiction are unlikely to occur.