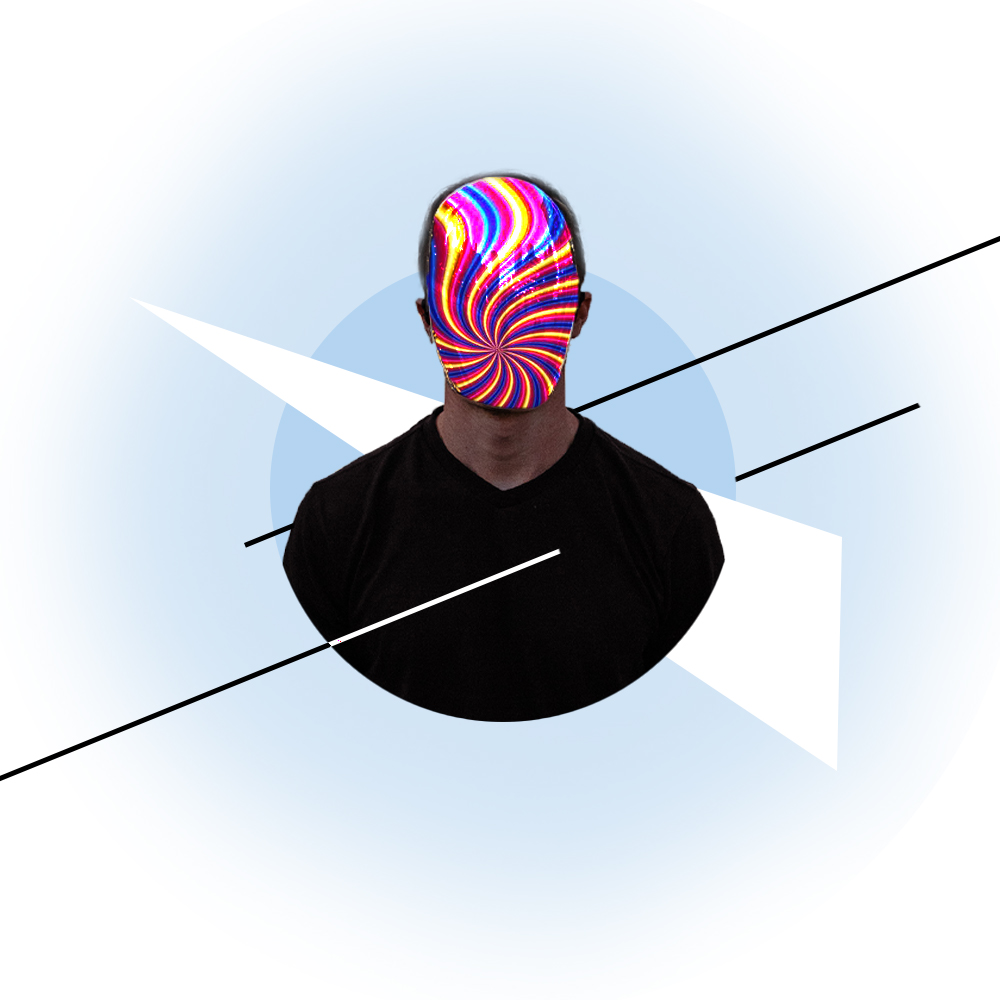 Can Psychedelics Cure Our Digital Narcissism?

Millennials have infamously been dubbed “Generation Me”, reflecting on the epidemic of a supposed generational personality crisis —narcissism.

A serious psychological problem and personality disorder, narcissism induces a heightened sense of self-importance, obsessiveness with one’s appearance or achievements, and the worst of all, failure in empathizing with others. Experts and psychologists have pinned the blame on social media for changing behavioural patterns and a massive shift in values. People tend to prefer money, image, and fame over community and affiliation in the modern age.

This is not to say other forms of social narcissism haven’t and don’t still exist in people of all generations. This latest is just on extremely prominent display, emerging at a time when seismic economic and social changes have deprived much of this generation of young adults of the opportunity to achieve social status in the same way as their parents.

Ironically, social media platforms have robbed us of the feeling of connectedness, and many of us would agree that we are turning into borderline-narcissists, constantly seeking attention and validation. The problem isn’t new, and this has been a subject of discussion for over a decade.

There may be a novel solution to deal with it and no, you don’t necessarily have to get rid of your social media profiles.

All it takes is a serotonergic psychedelic experience, such as psilocybin mushrooms or LSD, to feel more connected and empathetic. This, in turn, decreases the levels of maladaptive narcissistic personality features, a study published in Psychopharmacology in May of 2020 states.

The online survey invited 518 participants on Qualtrics. Individuals participating in the research answered questions about their psychedelic trip-related experiences such as awe and ego dissolution, and whether it was “associated with reduced levels of maladaptive narcissism through increased feelings of connectedness and effective empathetic drive.”

It turns out psychedelic trips do create feelings of awe or admiration, helping a person feel connected through their awe-inducing potential. It doesn’t help with ego dissolution or ego death, although it’s closely connected with the impact of a psychedelic trip.

“We found that people who had a recent, highly significant experience while using psychedelic drugs, scored lower on maladaptive narcissism (e.g., exploitative-entitled narcissism), especially if they had significant feelings of awe during their experience. Recent awe-inducing experiences under the influence of psychedelic drugs, in turn, led to currently stronger connections to nature and humanity, as well as a higher motivation to engage in emotional empathy. This was associated with lower levels of maladaptive narcissism,” Valerie van Mulukom, a research fellow at Coventry University, and Ruairi Patterson, a Ph.D. student at the University of Surrey told PsyPost.

The survey has its limitations. It was self-selected and not conducted in a controlled environment.

There have been previous studies indicating a close relationship between reducing narcissism and psychedelics, and how psychedelics can help deal with the personality disorder, aiding in ego-dissolution. This is contrasted to substances such as alcohol, which tends to lead to ego-inflation.

How Can We Adderess Social Media Narcissism?

My colleague Sean Lea at Truffle Report wrote about the emerging mental health issues such as low self-esteem and social anxiety among people in the social media age. While he addressed one side of the coin, talking about issues of isolation and disconnectedness, I decided to focus on the other extreme: narcissism and heightened boastfulness among millennials, which surprisingly, results in similar feelings of disconnection.

Just like anxiety and depression, ego dissolution and the feeling of awe are linked to the Default Mode Network (DMN). A psychedelic trip can help an individual feel more empathetic and awe-induced towards others, potentially holding them back from exploitativeness, entitlement, and exhibitionism —the three main traits of maladaptive narcissism.