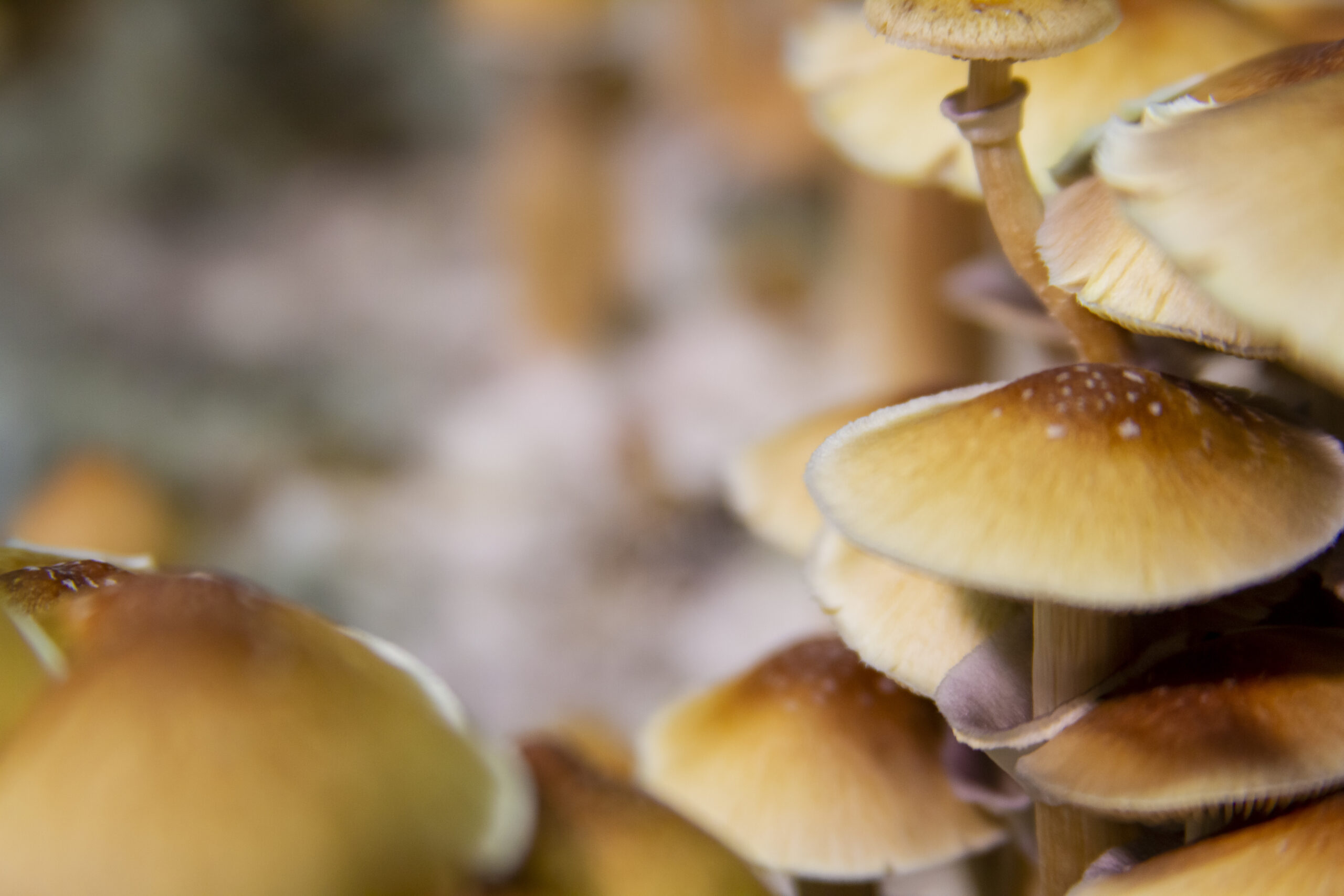 California is looking at decriminalizing a broad spectrum of psychedelic substances including psilocybin mushrooms, DMT, and LSD after Sen. Scott Wiener (D) filed the new legislation on Wednesday.

Sponsored by Wiener and three other lawmakers, bill SB-519 “would make lawful the possession for personal use” and “the social sharing” of psilocybin, psilocin, DMT, ibogaine, mescaline, LSD, ketamine, and MDMA for anyone aged 21 and above.

“Policy should be based on science and common sense, not fear and stigma. The War on Drugs and mass incarceration are destructive and failed policies, and we must end them,” Sen. Wiener told Truffle Report in an email response.

Oregon became the first state to legalize psilocybin for clinical use and decriminalize all drugs under Ballot Measures 109 and 110 during the November election. Sen. Wiener announced soon after that he would introduce a similar reform in the state legislature. “Cities like Washington, D.C. and states like Oregon have led the way, and now it’s California’s turn,” he says.

The ‘Controlled substances: decriminalization of certain hallucinogenic substances’ bill would also expunge the criminal history database of past convicts in drug-related cases and reconsider the dismissal of affiliated sentences.

“People should be able to seek alternative treatment for diseases like anxiety, depression, and PTSD, and we need to make science-based treatments available to those in need,” Sen. Wiener says. “Moreover, given the severity of our mental health crisis, we shouldn’t be criminalizing people for using drugs that have shown significant promise in treating mental health conditions,” he adds.

The Senator excluded peyote from the decriminalization bill, considering “the nearly endangered status of the peyote plant” and its significance in Native American spirituality.

“It’s a really great piece of legislation everyone should rally around,” Carlos Plazola, Chair of Decriminalize Nature’s National Board tells Truffle Report by phone. He adds, “Our highest priority in working with Senator Wiener on this bill was to ensure that the indigenous people, people of colour, and all vulnerable people can have access to traditional plant medicine through the ‘grow-gather-gift’ model and we feel that we’ve achieved that through this bill and we’re excited to support it.” Decriminalize Nature worked closely with Senator Wiener on the current legislation.

Earlier this week, Decriminalize California also launched a ballot initiative for 2022 to decriminalize entheogenic plants across the state. However, following the release of the bill, Plazola says, “we’re aspiring that it won’t be necessary.”