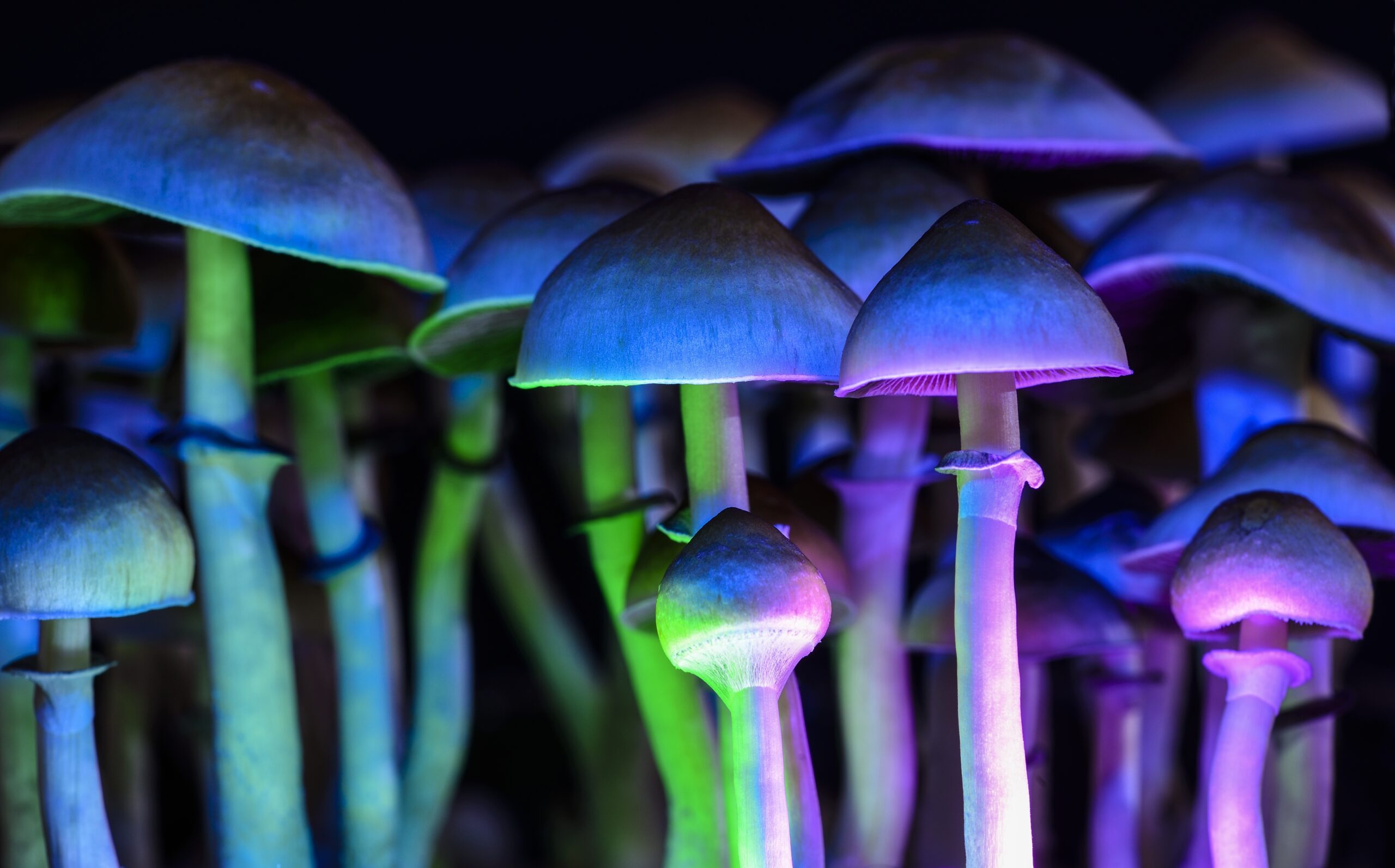 A California bill to decriminalize a broad spectrum of psychedelic substances including psilocybin, DMT, and LSD passed a second senate committee hearing on Wednesday.

Senate Bill 519, introduced by Sen. Scott Wiener in February, was approved by a vote of 6-1 in the California Senate Health Committee a week after being approved by the Public Safety Committee. The bill “would make lawful the possession for personal use” and “the social sharing” of psychedelic plants including DMT, ibogaine, LSD, mescaline, psilocybin, ketamine, and MDMA.

“This legislation is moving away from the failed War on Drugs,” Senator Wiener told the committee. “The War on Drugs has been an abject failure because it’s based on a false notion that criminalizing people, arresting them, incarcerating them for possessing and for using drugs will deter you from public safety. It has done neither,” he added.

“We need to bring a more health-based approach,” Sen. Wiener continued. “We need to change our response to substance use because these substances are already being used today by Californians for their healing potentials and otherwise,” he said.

The ‘Controlled substances: decriminalization of certain hallucinogenic substances’ bill would also expunge the criminal history database of past convictions in drug-related cases and reconsider the dismissal of affiliated sentences.

If passed, California would adopt a system to ‘promote safe and equitable access to certain substances’ that would also include ‘facilitated group use of substances and spiritual use of substances in groups, and recommending options for caregiving including facilitated services, therapy, end-of-life care, and compassionate use’ of psychedelic plants and fungi.

While approving the bill, the chair of the committee said although he isn’t particularly excited about this piece of legislation, the time is right for California to reform its drug laws.

Decriminalize Nature has been involved since the beginning of the psychedelic decriminalization movement, bringing legislative changes in two California cities, Oakland and Santa Cruz, in the past two years. The organization has successfully led decriminalization initiatives in at least six cities, including Washington, D.C. Northampton, Massachusetts is the most recent city to decriminalize simple possession of entheogenic plants and other controlled substances.