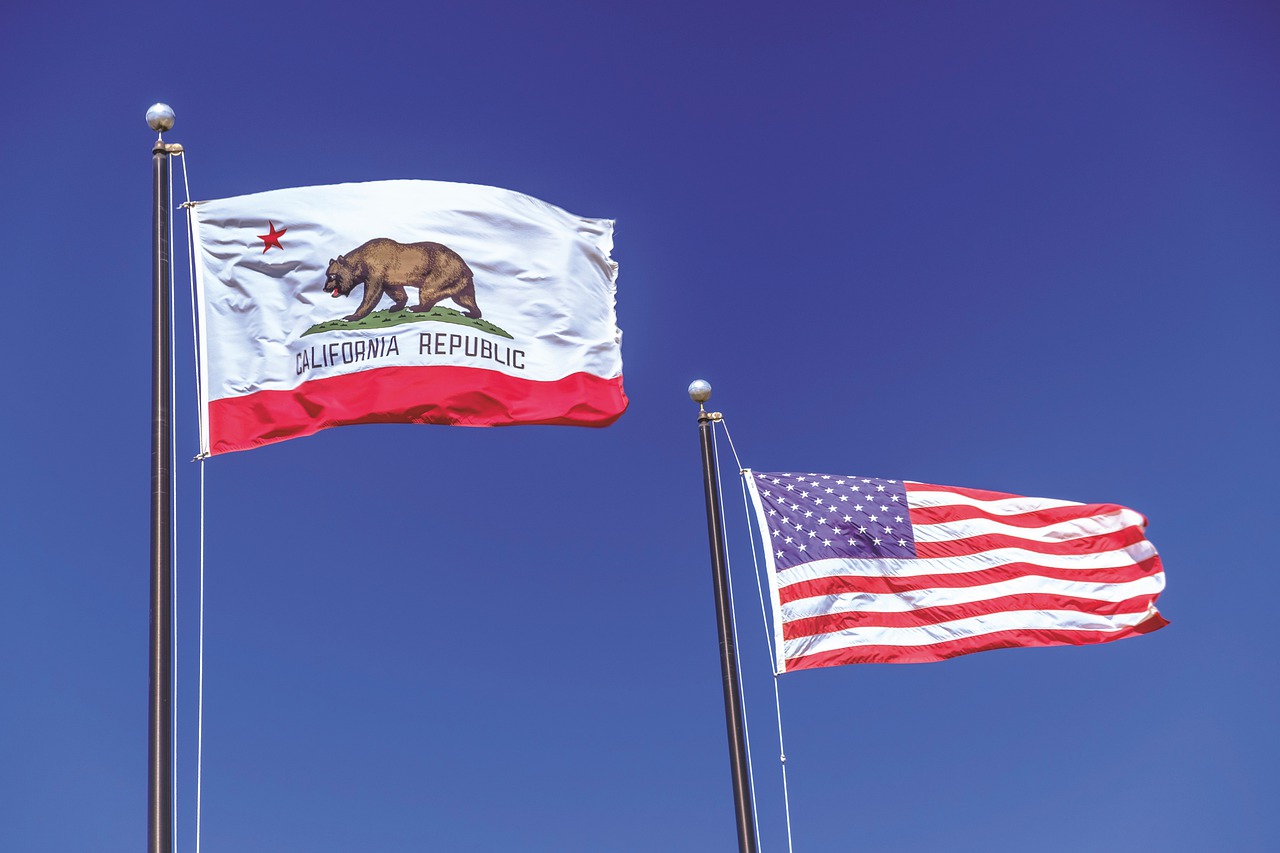 In a press conference held in California’s State Capitol Park Rose Garden, Senator Scott Wiener, the sponsor of SB 519, invited co-sponsors including military veterans to be present as he answered questions and addressed concerns about the bill, which goes for an initial reading in the Assembly on Tuesday.

“We’re here today to talk about solutions,” Sen. Wiener told the press conference. “Psychedelics have shown a huge promise in treating mental health disorders and have been a lifeline in literally saving lives, and it’s time to stop criminalizing these substances,” he says.

Sen. Wiener’s bill, SB 519, was approved on the state Senate floor earlier this month by a vote of 21-16. The legislation proposes to decriminalize the simple possession of psychedelics. If passed, it “would make lawful the possession for personal use” and “the social sharing” of psychedelic substances including DMT, ibogaine, LSD, mescaline, psilocybin, ketamine, and MDMA.

“Mental health is a critical reason to decriminalize psychedelics, but let’s be clear that there’s another reason,” he said. Weiner emphasized that the failed War on Drugs “has torn apart communities, particularly communities of colour, but not made any safer. The War on Drugs needs to end.”

As the bill continues to progress , it has also received backlash from Sacramento County District Attorney Anne Marie Schubert, who is calling the move to decriminalize psychedelics “insane”.

“There’s been a lot of deliberate misinformation about this bill. We need to be very, very clear that this bill is not about children, this is about [people] 21 and older, this is about possession for personal use so that people can take care of their own needs,” Sen. Wiener said at the press conference.

If advanced on its proposed tight schedule, SB 519 would be up for a floor vote in the Assembly in early September. If approved by the chamber, the bill would be sent back to the Senate for review on any amendments, and, if all goes well, would be received by Gov. Gavin Newsom’s (D) office shortly after.