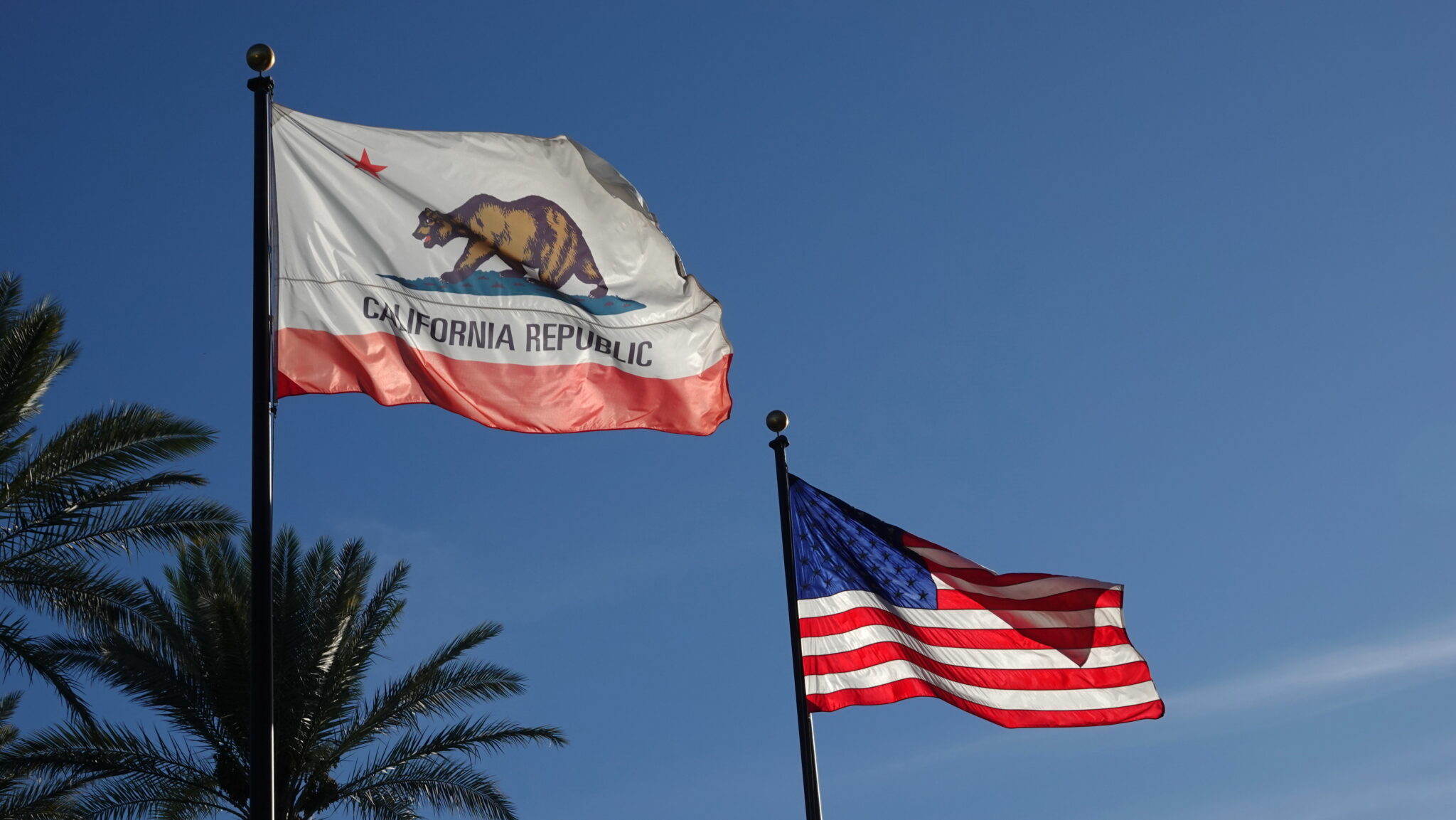 California’s psychedelic decriminalization bill was stalled in an Appropriations Committee hearing on Thursday. The bill will now be voted on in the State Assembly in 2022.

Sen. Scott Wiener’s bill SB 519, which proposes to make small amounts of psychedelic substances lawful for individuals 21 and over, was historically approved by the California Senate earlier this year. Since then, it has cleared two Assembly Committees. The bill advanced through the chamber’s floor last week and was sent for a second review in the Appropriations Committee.

“While I’m disappointed we couldn’t pass SB 519 this year, I’m heartened that the bill moved as deep into the process as it did and that we have a realistic chance of passing it next year,” Sen. Wiener said in the press release.

He continues, “Given that this idea had never before been introduced in the Legislature, our progress is a testament to the power of the issue and the urgency of the need to act.”

The Senator expressed optimism, and the desire to utilize the extended timeframe to better educate and engage members so that “we can pass this critical legislation next year.”

Sen. Wiener agreed that the bill requires more time to ensure that it passes in 2022, and in the meantime, he’s hoping “to capitalize on the momentum from this year while building support in the Assembly for next year.”

“Decriminalizing psychedelics is an important step in ending the failed War on Drugs, and we are committed to this fight,” Sen. Wiener says. “Our mental health crisis is worse than ever, and psychedelics have shown great promise in treating mental health issues from PTSD to anxiety and depression. I look forward to working hard to continue this fight,” he adds.

SB 519 was expected to face challenges in the state Assembly. To assure continued support for the bill, Wiener previously accepted two major amendments, dropping provisions to decriminalize ketamine in June, and then imposing limits on the personal possession of psychedelics. Advocacy groups supporting SB 519, however, stood divided on this decision.

Carlos Plazola, Chair of Decriminalize Nature, told Truffle Report in a previous interview that the limits would disproportionately impact communities cultivating their own entheogens, for instance, in Oakland. He said, “This would lead to arrests, particularly in communities of colour, who rely more on easy to grow, free to grow plant medicines.” DN later took a neutral stance on the bill following the disagreement, standing by its request that the bill be parked, and its request that possession limits removed.

The bill, if approved next year, would lift a California statute that restricts the cultivation or transportation of psilocybin spores, or mycelium, “capable of producing mushrooms.” Under the proposed reform, the State Department of Public Health would establish a working group to study the recommendations on a regulatory system for equitable access. It would consider available research on the safety, the efficacy of psychedelics for treating “PTSD, depression, anxiety, addiction and other mental health conditions.” The findings would have been due by January 1, 2024, a deadline that will likely have to be reworked in the proposed legislation’s text given the delay.

The Senator excluded peyote from SB 519, citing “the nearly endangered status of the peyote plant” and its significance in Native American spirituality. However, the indigenous community, including the Native American Churches and Indigenous Peyote Conservation Initiative (IPCI), have raised concerns over the language of the bill being counter-productive in preserving both the peyote cactus and the traditions surrounding it.

In the original text, Wiener’s bill also suggested expungement of the criminal history database and resentencing of those previously convicted of psychedelics-related cases. However, this clause was removed before the bill went to the Senate floor for a full vote. Wiener shared in a webinar hosted by Psychedelic and Entheogen Academic Council (PEAC) that the policy would add substantial cost to implementing the bill, based on a fiscal analysis.

Sen. Wiener sees this bill as a step forward to broader drug decriminalization in California.

While discussing the future of the psychedelics bill at the PEAC event, Wiener said that the psychedelic decriminalization bill was occurring at an intersection of two important needs: the War on Drugs, and mental health disorders.

“We should be decriminalizing possession and use of all drugs. We want to get there. This is a step there, just like cannabis was a step,” he shared.

Meanwhile, Decriminalize California is preparing for a ballot in 2022 to legalize psilocybin across the state. The initiative would legalize “personal, medical, therapeutic, religious, spiritual, and dietary use” of psilocybin mushrooms for individuals aged 21 and over. It would also allow “cultivation, manufacture, processing, production” of mushroom edible products and extracts of psilocybin.