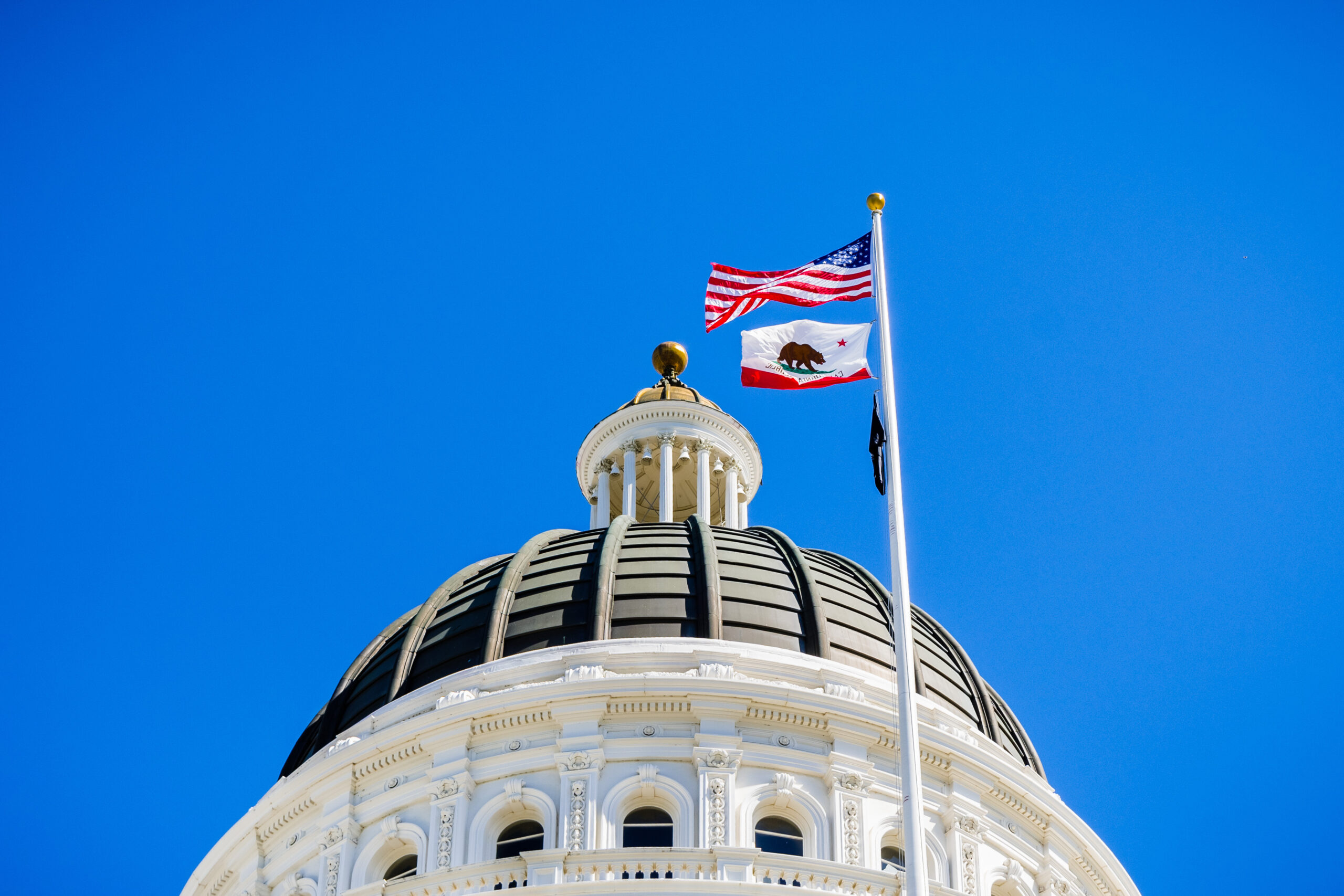 A California bill to decriminalize psychedelics was read for the first time in the State Assembly on Tuesday, a day after Sen. Scott Wiener, the sponsor of the legislation, rallied for support in the state Capitol park.

Wiener’s bill SB 519 passed the Assembly Public Safety Committee by a vote of 5-3.

At a hearing before the Assembly Public Safety Committee — one of the two committees the bill was referred to after the Senate vote — Wiener started by acknowledging the amendment in the analysis to remove ketamine from the bill.

“Ketamine has huge benefits in terms of treating severe depression, but we understand that there are concerns about it,” Wiener says. “In addition, it can be prescribed by a physician so we’re removing that from the bill in accordance with our discussions with the committee.”

Wiener’s SB 519 was approved by a 21-16 State Senate floor vote earlier this month. If passed, the legislation would allow possession of small amounts of psychedelic substances including psilocybin, MDMA, LSD, and mescaline for adults 21 and over.

“There have been some questions and people sometimes hear the word, and they don’t know exactly what it means when we say they decriminalize,” Wiener explained. “What we mean is that under SB 519, we will no longer arrest people and incarcerate them for the simple personal possession of psychedelics for personal or shared use.”

He further emphasized that “the bill is not applicable to anyone under the age of 21,” and that it has been modelled around cannabis legislation.

The bill will also decriminalize drug testing kits so that users can test their psychedelics. “To confirm that they are not contaminated, that is something we should be promoting for all drug use,” Wiener says.

Under this bill, the California statute that restricts the cultivation or transportation of psilocybin spores or mycelium “capable of producing mushrooms” would also be repealed.

The sponsor is counting on this legislation as a step towards broader decriminalization. In a press conference held on Monday, Wiener shared that the failed War on Drugs “has torn apart communities, particularly communities of colour.”

Reiterating the same in the Assembly, Wiener continued, “The failed War on Drugs has been a huge burden on tax revenues, [and has] torn communities apart. It has dramatically harmed black and brown communities, and it has done nothing to make communities safer, or to make people safer if they are using drugs.”

“It’s time that we stop our failed policy of mass incarceration and acknowledge that not every substance is harmful,” he adds.

Answering a member’s question on the harms of decriminalizing psychedelics, he said, “I want to be clear, I would love if the FDA actually got around to rescheduling.” “Anyone who’s dying by committing suicide because they took a psychedelic is not an epidemic, the epidemic is untreated mental health and addiction.”

He continued, “700 people who died last year in my community in San Francisco had overdoses, because they’re addicted to heroin or fentanyl or meth, and it’s illegal for them to access this treatment.”

Weiner’s bill specifically excluded peyote from its language citing “the nearly endangered status of the peyote plant” and its significance in Native American spirituality. This decision was condemned by certain Native American groups.

Acknowledging the disagreement, Weiner shared in a Psychedelic and Entheogen Academic Council (PEAC) event earlier this month that, “My view is that you keep things in until you have to give, and that’s one that we could potentially give on. You don’t want to spontaneously give up on things without getting some ability to move the bill forward as a result.”

Decriminalize Nature has been involved since the beginning of the psychedelic decriminalization movement, bringing legislative changes in two California cities, Oakland and Santa Cruz, in the past two years. The organization has successfully led decriminalization initiatives in at least six cities, including Washington, D.C. Northampton, Massachusetts is the most recent city to decriminalize simple possession of entheogenic plants and other controlled substances.

Earlier this month, Texas’ psychedelic study bill was passed into law without the signature of Governor Greg Abbot. The bill proposes to study therapeutic benefits of psychedelic substances including psilocybin and MDMA for military veteran PTSD.