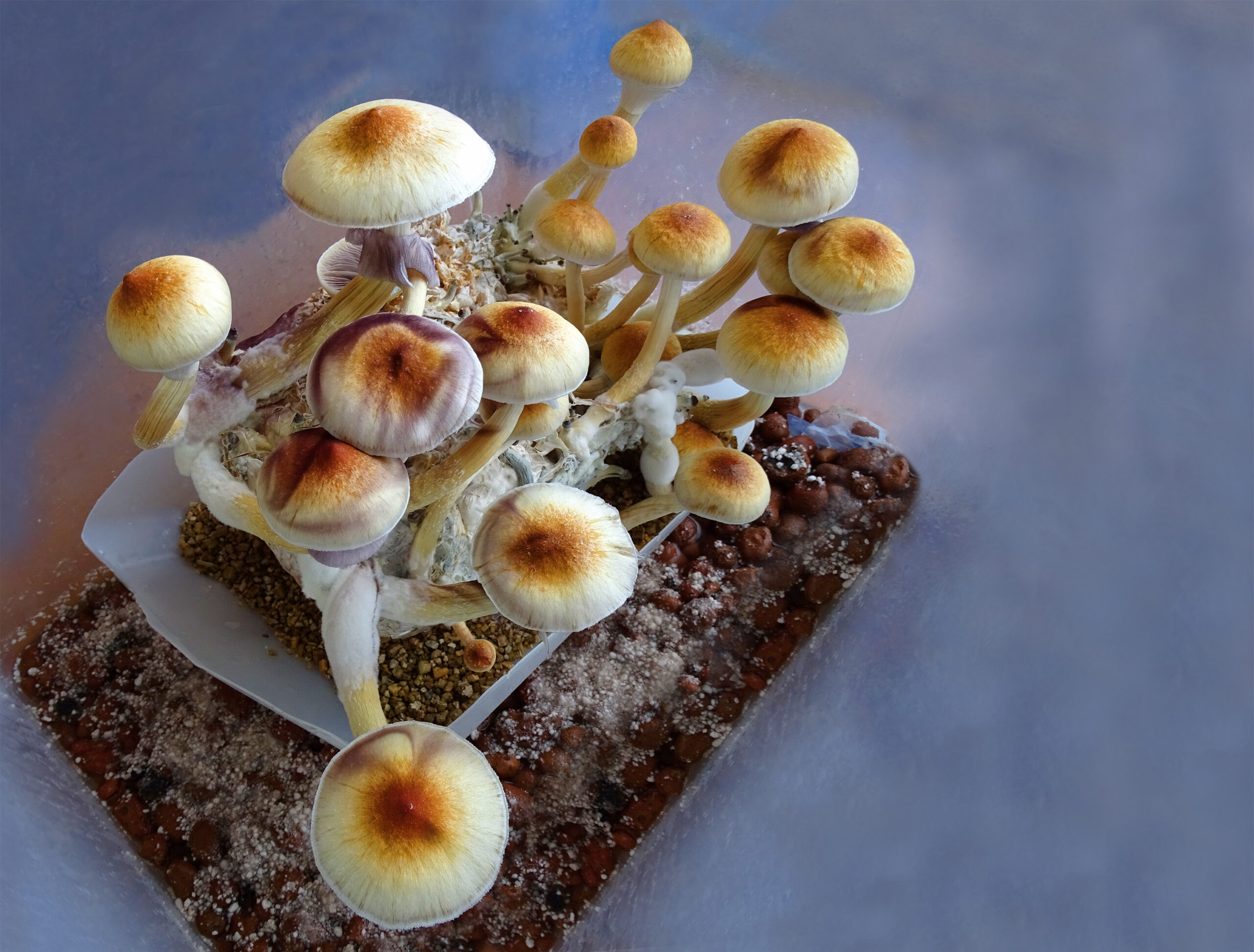 As the bill to decriminalize psychedelics continues to progress in the California legislature, another city is now pushing for local reforms.

Arcata, CA may soon decriminalize entheogens and fungi as Decriminalize Nature Humboldt plans on introducing a resolution in the city council in the next month.

“Decriminalization of the plant and fungi medicines in Arcata is the first step to right the wrong of the failed drug war. Nixon’s war was based on disrupting and arresting members in the civil rights group and anti-war group, not to protect people from substances and those who take them. This decision was based upon politics, not science,” says Danielle Daniel, Lead Organizer of Decriminalize Nature Humboldt.

“This resolution is consistent with the beliefs held by many Arcatans. The decriminalization of entheogenic plants and fungi is an important step away from the war on drugs while expanding opportunities for research on the medicinal benefits of these plants and fungi,” Schaefer says.

She adds, “Research shows that these plants have the potential to help overcome anxiety, depression, substance abuse, and so much more, something that could be enormously beneficial to any community.”

The resolution proposes that the arrest of people for “planting, cultivating, engaging in practices with, or possessing entheogenic plants and fungi” should be the lowest law enforcement priority in the city. It also suggests “reprioritizing funding away from the arrest of individuals” who are involved in entheogenic practices.

“All human beings should have the right and ability to cultivate relationships with these sacred plant teachers, and the healing journey invites us to embark on,” shared Taylor Albamonti, DN Humboldt activist.

Arcata will become the third city in California to decriminalize entheogens including psilocybin mushrooms, mescaline, and ayahuasca, after Oakland and Santa Cruz.

Decriminalize Nature has been at a forefront of the local movements across the U.S. to decriminalize psychedelics. Starting from Oakland, DN has so far convinced at least five city councils and the District of Columbia to make psychedelics the lowest law enforcement priority.

The organization is actively advocating for the California-wide psychedelic decriminalization bill alongside sponsor Sen. Scott Wiener. The bill passed a full Senate vote in June, and is now being tested in the state Assembly.