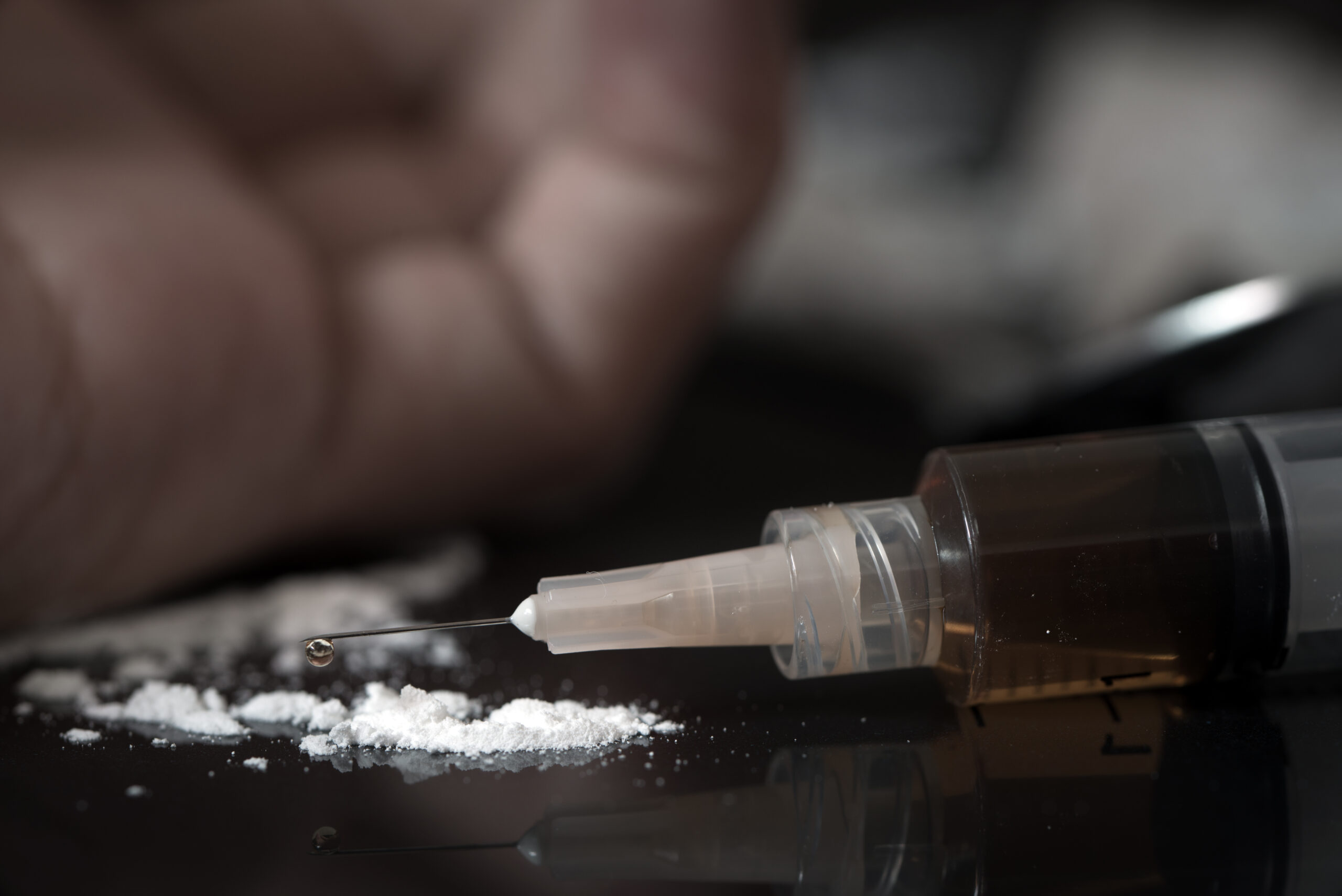 On April 14, the provincial government of British Columbia put forward a formal request asking the federal government for a province-wide exemption from criminal penalties for drug possession. The timing was poignant, marking five years to the day since B.C. declared a public health emergency surrounding the number of opioid overdoses in the province. Activists took to the streets in Vancouver, handing out free samples of clean drugs including heroin and meth as a sign of protest.

“Through provincewide decriminalization, we can reduce the fear and shame that keep people silent about their drug use, and support people to reach out for help, life-saving supports, and treatment,” Sheila Malcolmson, Minister of Mental Health and Addiction said in a statement. She added, “Stigma drives people to hide their drug use, avoid health care, and use alone.”

Activists from the Drug Users Liberation Front distributed 35 clean doses of heroin, cocaine, and meth each on April 14, with the intention of spreading awareness about harm reduction and destigmatizing substances.

Already at its worst since the onset of the COVID-19 pandemic, the opioid overdose crisis continues to claim lives. At least 155 suspected illicit drug overdoses were reported in B.C. in February 2021, a 107 percent increase in deaths compared to last year. Most toxic deaths were caused by illicit fentanyl abuse, followed by cocaine and meth between 2018 and 2020 in the province, a report on illicit drug toxicity in B.C. published in March 2021 shows.

Prior to COVID-19, Canada saw a modest decline of 13 percent in opioid-related deaths between 2018 and 2019, particularly in British Columbia and Alberta. However, recent data shows that these measures have not remained effective during the global crisis.

Earlier this week, Vancouver Mayor Kennedy Stuart submitted a proposal requesting the establishment of thresholds for possession of controlled substances to Health Canada, in another attempt at preventing overdose-related deaths. The proposal listed amounts for heroin, fentanyl, cocaine and other powder street substances, and asked for a federal exemption for Vancouver residents to carry a three-day supply of drugs. Vancouver is the worst-hit city in British Columbia with 75 casualties already reported in the first months of 2021.

The B.C. provincial government has made significant provisions in its 2021 budget based around the overdose crisis. An investment of $45 million would be made towards harm reduction, prevention, treatment, and other recovery-related services over the course of three years, while also focusing on building a system of mental health and substance use care.

In an attempt to prevent overdose-related fatalities, the Vancouver Police Department has stepped forward to reform its policies and has stopped arresting individuals for simple possession. In addition, automated machines for safe supply were installed in downtown Vancouver last year, and so far, there are 82 registered nurses and psychiatric nurses who can prescribe controlled substances for substance use disorder across British Columbia.

These harm-reduction techniques have shown positive outcomes. The provincial government claims that 6,000 deaths have been averted since 2018 due to government interventions.

B.C.’s move towards decriminalization comes amid ongoing efforts in the U.S. to reclassify controlled substances. Oregon’s voters set a precedent during the November elections, and now some version of drug policy reform has been introduced in at least ten U.S. states. Meanwhile, Canadian Prime Minister Justin Trudeau has repeatedly turned down requests for decriminalization, saying that it’s not the ultimate solution to the crisis.