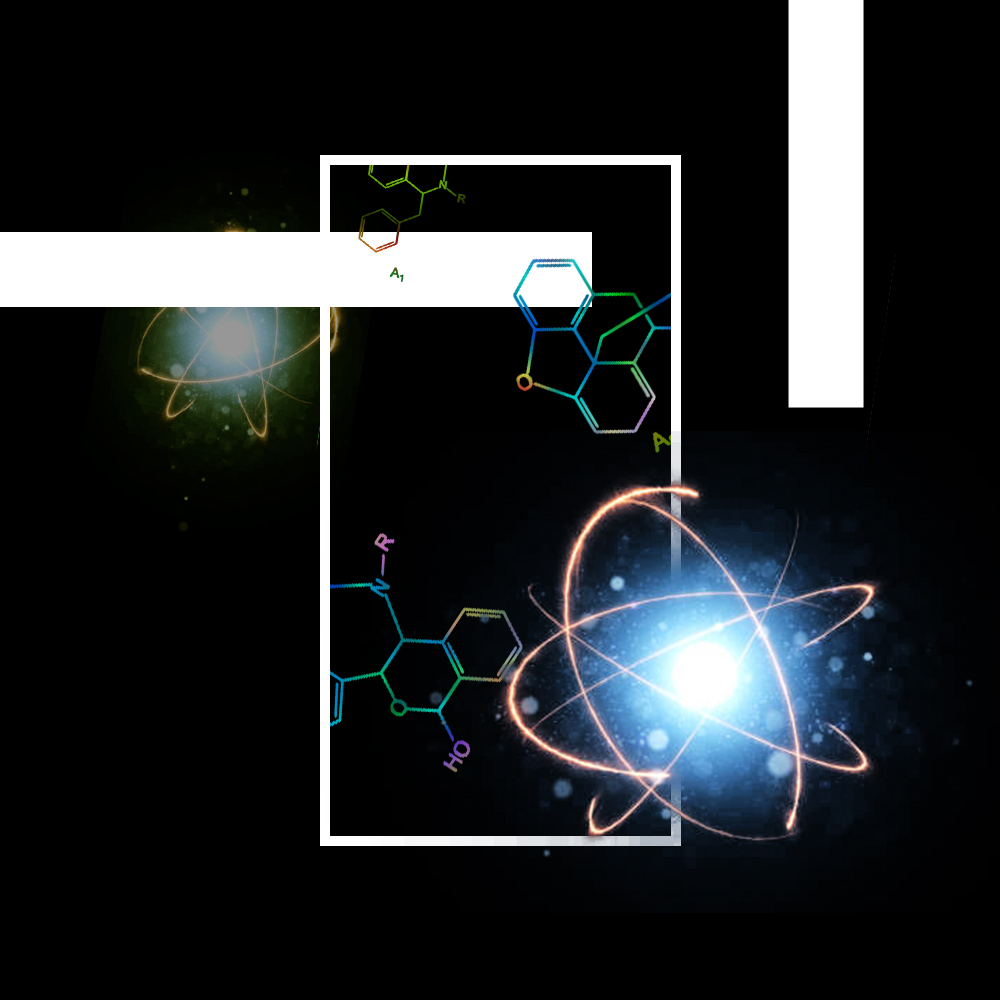 Beyond Ayahuasca and Psilocybin: Know Your Alkaloids

What do emerging psychotropic therapies with psychedelic mushrooms or ayahuasca, your morning coffee, and a bottle of sriracha hot sauce all have in common? Each one of them delivers the effect of a different alkaloid: These examples being psilocybin, DMT, caffeine, and capsaicin, respectively.

Alkaloids are very difficult to characterize because of the thousands of naturally-occurring examples worldwide —and the wide range of effects they have on people and animals that consume them. Generally, they are plant compounds that include at least one nitrogen atom; they tend to have psychoactive effects by interacting with receptors in the central nervous system; and they usually taste bitter when consumed directly.

These rules for classification aren’t necessarily hard and fast. Most alkaloids derive from plants, but some are found in sources such as ants or toads. Most will taste bitter, but many of us are familiar with fiery, pungent flavour that capsaicin-containing chilis produce. Medically, alkaloid compounds like morphine may produce a sedative effect while others, like cocaine, may produce a stimulant effect. Some groups of separate alkaloids even work together to produce an effect on the nervous system, such as DMT and monoamine oxidase inhibitors found in the two plants used to brew ayahuasca.

When we consider the potential of emerging therapies using alkaloid compounds like psilocybin and ayahuasca, it may be helpful to think about the benefits of alkaloids that already occupy a place in our daily lives.

In her 2014 culinary lexicon 1000 Foods To Eat Before You Die, former New York Times food critic Mimi Sheraton jokes about eating spicy food as being “among the traits characteristic of what psychologists classify as a risk-taking personality.” Considering the fiery after-effects of consuming capsaicin-laden foods, it is not difficult to imagine how peppers belonging to the capsicum genus may have originally produced this alkaloid as a deterrent for predators.

Not only does capsaicin stimulate pain receptors found in mucous membranes —mouth, eyes and otherwise —it and other capsaicinoids are used to produce the lachrymatory effects found in pepper spray.

Painful effects aside, capsaicin is also used by the medical community as a topical agent to relieve the symptoms of arthritis and psoriasis.

But the Most Popular Psychoactive Substance…

…is definitely caffeine. When you read about the bitter flavours that tend to be associated with alkaloids, there’s a good chance that you conjured the image of a hot cup of black coffee. Found in coffee and cocoa beans as well as tea leaves, caffeine may act as an insect-deterrent by means of its strong, bitter taste and stimulant effect on the nervous system. These are the qualities human beings value in caffeine-containing foods and beverages. Since first gaining transatlantic popularity in the 17th century, caffeine has become the most widely consumed psychoactive substance worldwide.

Some of the “jittery” effects produced by caffeine can be attributed to the way that it binds to adenosine receptors in the central nervous system, stymieing the nerve-regulating effects of the adenosine compound. Apart from it’s common use as a pick-me-up, caffeine may also be useful in treating headaches due to its blood vessel dilating effects, or for treating apnea in premature infants.

Alkaloids vary greatly in terms of how addictive they can be. Morphine is an example of an addictive alkaloid used in medicine, but the strongly addictive nicotine is far more prominent. Unlike caffeine, which is only mildly addictive, long-term nicotine use can be deadly when combined with the carcinogenic effects of smoking cigarettes. In spite of this dark reality, the tobacco plant from which it is derived has been used medicinally for over 2000 years.

Not innately carcinogenic on its own, nicotine may be used to reduce anxiety and heighten alertness. It has also been used as a pesticide, suggesting one probable reason that tobacco plants may have evolved to produce it in the first place.

The Medicine of the Past and the Future

Each of these alkaloids has a clear distinction in the way they are used, producing either beneficial or harmful effects. In the same way capsaicin can be used as a method of self-defense as pepper-spray or lend a nice kick to a sandwich as hot sauce, psilocybin can be used to produce hallucinations or potentially treat anxiety. Ayahuasca tea may cause adverse reactions if a diet is not followed beforehand, but it may also be effective in treating addiction and other psychological disorders.

These distinctions rely heavily on dose control and prior knowledge —a lot of naturally-occuring alkaloids are poisonous until they are administered in safe doses. Although the therapeutic use of psychoactive compounds like psilocybin and ayahuasca may seem novel, many of the drugs we associate with “modern medicine” today have evolved from the medicinal use of plant alkaloids throughout the history of the world.

Kind of puts things into perspective, doesn’t it?