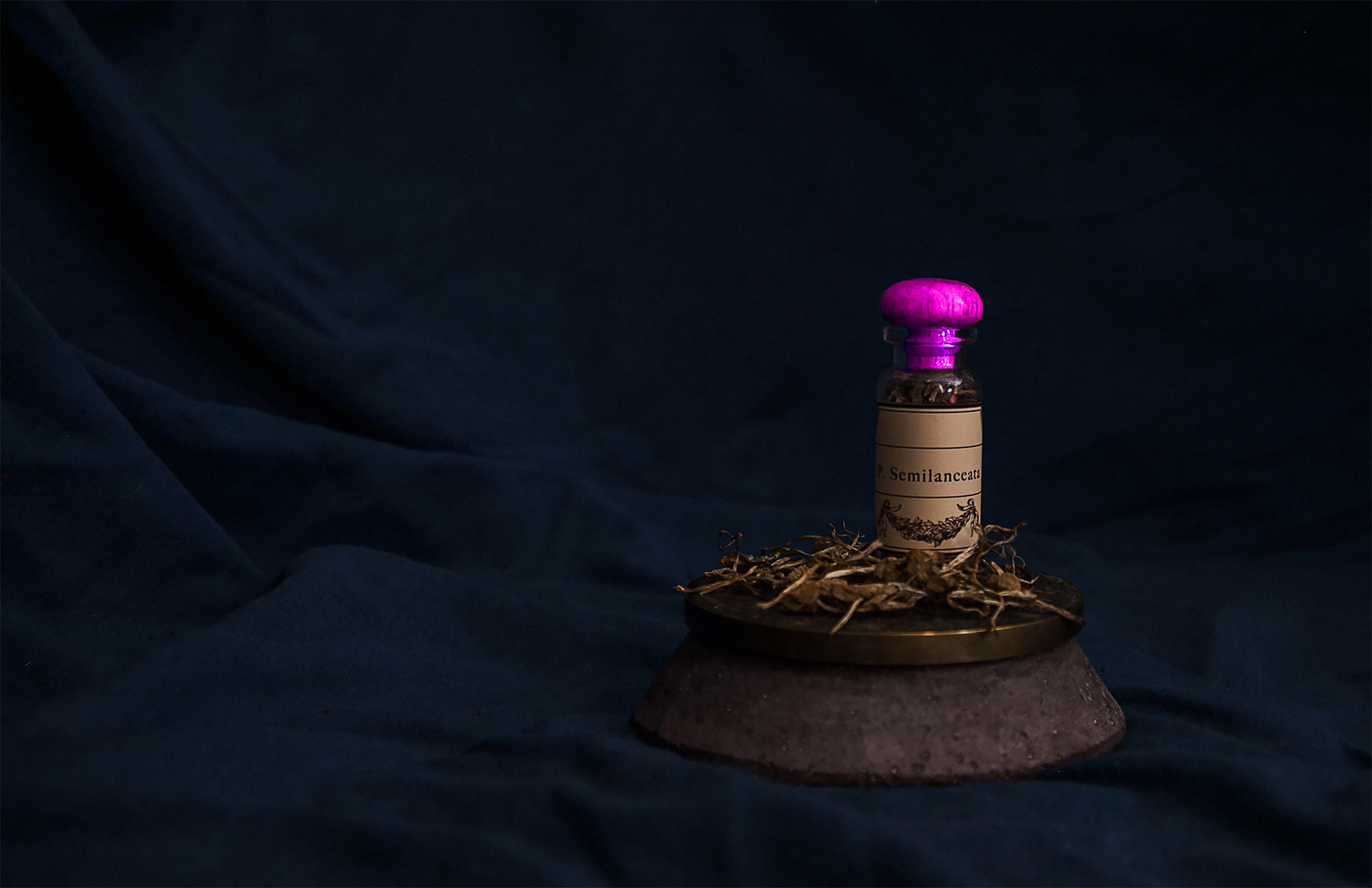 Psychedelic compounds are becoming commodities in a growing international market, with the potential to disrupt the sacrament of traditional religious and cultural practices. While discussions on cultural and political spheres of ayahuasca consumption dominate the mainstream media, the globalization of the ayahuasca religion should lead us to think about the economics of the vine branching from the Amazonian region of South America to psychedelic tourists and vision-seekers around the globe.

Ayahuasca as Sacrament or Commodity

On one hand, the growing industry of ayahuasca is gradually becoming an attraction for investors. On the other, we have religious groups,  keeping monetary transactions at bay wherever possible. In an interview with Owen James, the founder of Ceu de Toronto, a Santo Daime church, told Truffle Report that there are no fixed charges to be a part of the church or to attend the ‘work’. However, the church expects its visitors to make donations.

“The sacrament costs, the shipping costs, the state costs, the upkeep costs,” James said. Like the church in Toronto, all Santo Daime churches across the world follow the principle that says, “[e]ntrance is ‘free’” to be a part of the religion. However, changing dynamics with global expansion and a gradual increase in the number of tourists attracted to the Brazilian religion has opened doors to the commercialization of ayahuasca.

It is more of a spiritual concern for a church that lacks any other way of dealing with the monetization of their sacrament. It’s a process that, regrettably, goes hand-in-hand with the globalization of their religion. “Santo Daime church … lamented the decline of a reciprocity-based system of local trade and exchange that had been in place for many years, displaced by the increased use of money and dependency on cash introduced through influxes of wage-earning urban Brazilian and even more affluent international members visiting on pilgrimages,” Kenneth Tupper writes in his work on the economics of ayahuasca. Tupper is a member of MAPS Canada and is an active contributor in the field of psychedelic research.

The commodification of ayahuasca, particularly in a religious setting, is seeing a mixed reaction. In some Indigenous practices, monetary exchange for spiritual healing is unacceptable and often considered a taboo, but as the tourists continue to be attracted to the mystical promises of ayahuasca rituals, many vendors have commodified the sacrament in the public markets of South American cities. These vendors openly sell ayahuasca sacrament stored in bottles to both local and international consumers.

Complicating the issue are the long legal battles Santo Daime fought for their religious freedom in other countries, and to be able to legally import their sacrament, the ayahuasca brew Daime tea. While countries like Canada, the United States, and Spain issued exemptions for importing the special sacrament, government critics raised concerns about ayahuasca finding its way into the illegal markets.

Broadening the issue, there has been a rise in online companies vying to expand their customer base by providing a range of ayahuasca kits. Legal or otherwise, these retailers are offering ‘ayahuasca analog’ plants in addition to various other psychoactive flora.

Seeing the gradual monetization in almost every sector of ayahuasca, it is not very hard to predict its future in the global market. “The pervasiveness of free-market capitalism and its corresponding commodifying logic in late modern life means it is exceedingly difficult for all contemporary forms of ayahuasca drinking not to be enmeshed in the ubiquitous web of markets and monetary exchanges,” Tupper writes.