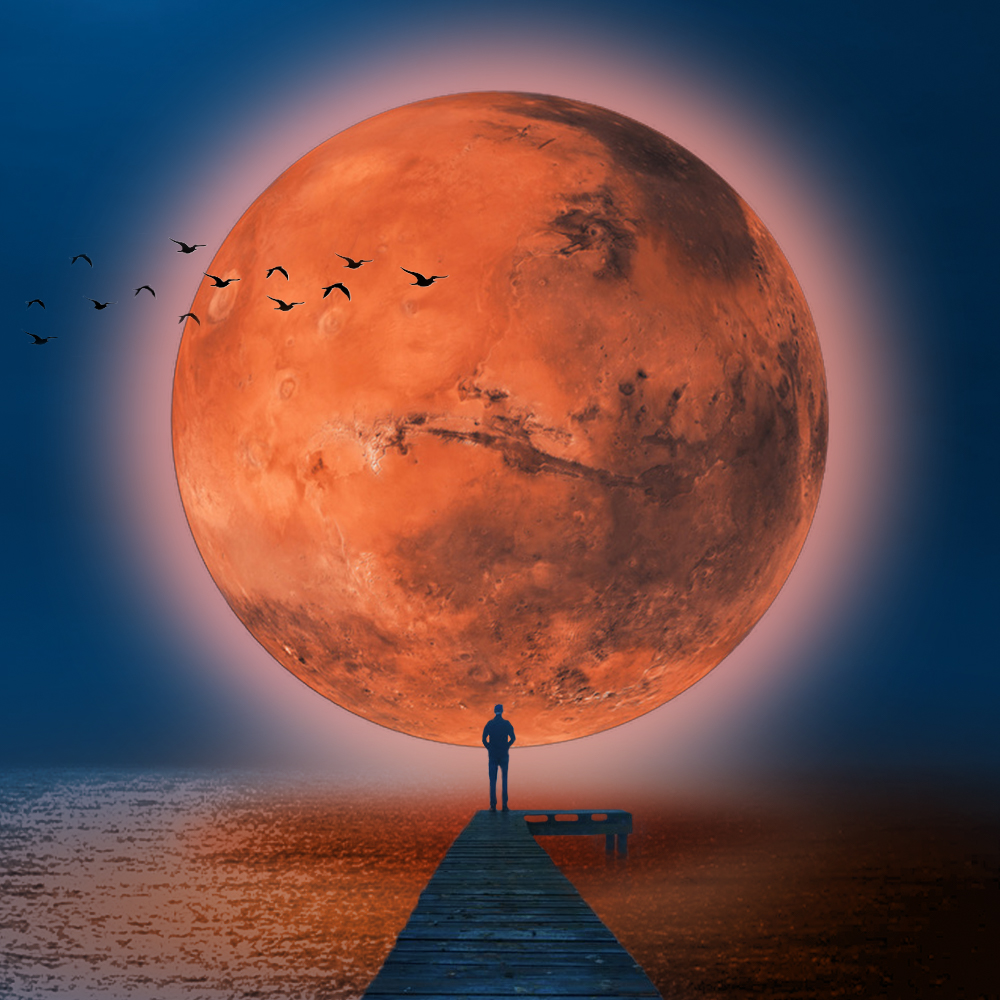 Ayahuasca Could Help With Grief

Grief is a natural reaction to loss. It is also both a universal and a deeply personal experience. Though it’s often tied to the passing of a loved one, grief can also be related to the ending of an important relationship, the loss of a job, or a sudden disability or other serious medical diagnosis.

Learning to cope and deal with grief is rarely a straightforward path. It can be strong, numbing, and overwhelming. While there is no specific treatment for grief, psychotherapy does work to an extent and, in recent years, many have wondered if ayahuasca ceremonies could play a role as well.

The Neuroscience of Grief

Before getting into how ayahuasca could provide relief, it is important to medically and scientifically understand the experience of grief. When people feel bonded and close to their loved ones, their brains produce oxytocin, dopamine, and serotonin which are known to result in pleasant sensations and emotions. When someone experiences a loss, there is an immediate alteration in brain chemistry, resulting in a surge of chemicals like cortisol, adrenaline, and norepinephrine which are known to cause stress. Stress cortisols can provoke symptoms such as elevated heart rate or dizziness.

Studies using functional magnetic resonance imaging (fMRI) with grieving people identify the areas of the brain that are activated by loss. It turns out that these are the same areas associated with pain, which may explain why grief can feel physically painful. These fMRI studies also reveal that the brain’s amygdala, hippocampus, and prefrontal lobes “light up” when people remember their lost loved ones The amygdala has also been shown to be state dependent, which means that when someone is sad, they’re more likely to remember other times in which they felt sad. In the case of grief, suffering a loss can be a catalyst for remembering past losses.

The amygdala, however, is involved in positive emotions as well as negative ones. It is possible to modify the way an experience affects us by engaging our prefrontal cortex through simple actions like writing or exercising. Psychedelics can also promote neural plasticity in the prefrontal cortex. For those grieving an irreplaceable loss, some evidence suggests that ayahuasca could help with the healing process.

How Can Ayahuasca Help Grief?

Research has found that symptoms of grief are similar to those found in patients diagnosed with depression and post-traumatic stress disorder, which opens a door for psychedelic therapy.

In 2017, an exploratory observational study regarding the therapeutic potential of ayahuasca for grief related to the passing of a loved one was conducted by The International Center for Ethnobotanical Education, Research and Service (ICEERS). The preliminary results indicated that ayahuasca helped sufferers cope with grief. In this particular study, the severity of grief improved in some way for 92 percent of the study’s participants. Some even experienced profound relief that lasted for a long time after the study.

Therapeutic Potential of Ayahuasca in Grief: A Prospective, Observational Study

In 2020, the Journal of Psychopharmacology published a study conducted between 2015 and 2018 by ICEERS in collaboration with the Beckley Foundation. The study aimed to investigate the long term effects of ayahuasca in participants who were grieving the death of a loved one, and who were undergoing ayahuasca ceremonies in Peru. The primary outcome variable was the severity of grief, while the secondaries were psychopathological symptoms and quality of life.

A total of 50 participants who were close to participating in ayahuasca ceremonies were selected for the study. All participants answered different online surveys and questionnaires regarding the state of their grief, quality of life, and depression, before traveling to South America where they drank ayahuasca between four to nine times in a ceremonial context under the guidance of traditional healers. Participants were assessed 15 days before attending the retreat and also 15 days, three months, six months, and 12 months after leaving the retreat.

The study discovered that ayahuasca helped those grieving improve their wellbeing and quality of life, aiding them in coping with their loss in a more effective manner. In this particular sample, nearly all of the participants claimed that ayahuasca positively impacted their grieving process.

The study suggests that the ceremonial use of ayahuasca has a significant therapeutic value when treating grief and associated conditions such as prolonged grief disorder. However, as positive as the outcomes can be, it is important to keep in mind that most of the study’s participants were expecting ayahuasca to help them with their grief symptoms, indicating suggestibility. The sample group in question was small, and the study was not a placebo-controlled experimental trial.

What Risks are Associated with Using Ayahuasca to Deal with Grief?

As of now, there are no known risks associated with using ayahuasca to cope with grief. The risks are associated with ayahuasca itself. In extreme cases, ayahuasca can produce intense anxiety as well as disturbing visions in addition to the purging aspect of the sessions. Aside from that, it is also necessary to know exactly where you’re going to ensure a positive ayahuasca experience. Taking ayahuasca can be life changing and awakening when done with the proper guidance and containment, but there are an increasing number of fraudulent retreats.