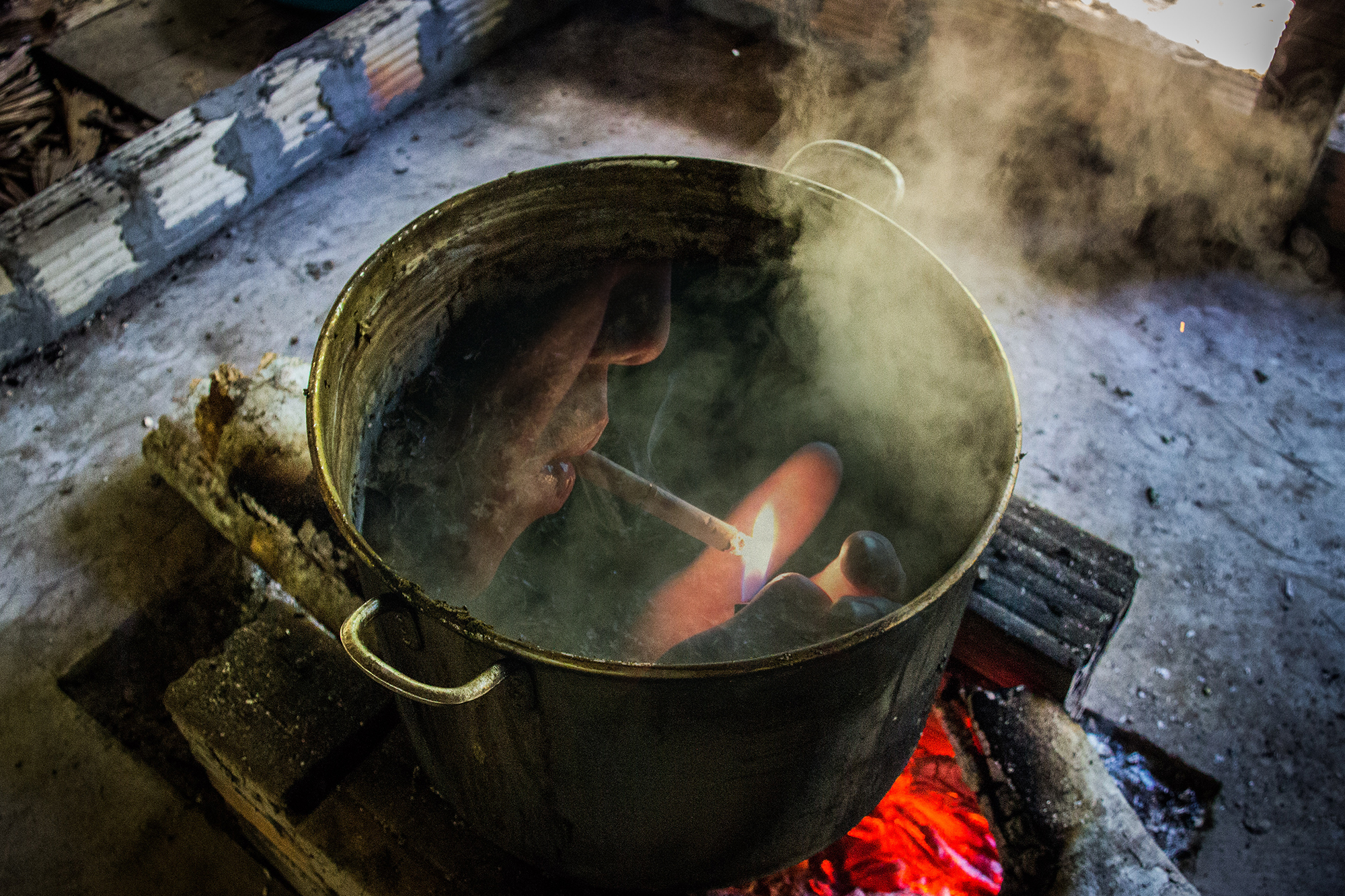 Throughout history, many different treatments have been discussed when it comes to treating addiction. For decades, a total abstinence and prohibition method was the most widely accepted and recommended course of action. In the last few years, however, this approach has been proven to be unforgiving and, in many cases, ineffective. An old debate has resurfaced: could psychedelics provide a more effective treatment for addiction? Many studies show that their potential is huge and largely unexplored. There is one psychedelic in particular that stands out when talking about addiction: ayahuasca.

Ayahuasca is a psychoactive brew or tea made from the ayahuasca vine and the chacruna leaf. It is used in traditional ceremonies among indigenous tribes of the Amazon, and is especially common in the Amazonian regions of Peru. The chacruna leaf contains the powerful psychedelic molecule DMT, while the ayahuasca vine contains inhibitors that work with DMT to produce a long-lasting psychedelic experience. These traditional ceremonies are led by a shaman.

Ayahuasca has been used by the indigenous people of the Amazon for centuries for medicinal and spiritual purposes. The effects begin around an hour after consumption and can last up to six hours. The physical effects, which include vomiting, diarrhea, and hot flashes, are very uncomfortable, but the spiritual experience is transformative.

Ayahuasca makes the user experience vivid hallucinations and other sensory stimuli that often lead to deep healing and purging. It allows users to identify the root of their issues by gaining insight into personal concerns and experiencing an emotional catharsis. It is extremely important to remember that ayahuasca must always be used under the guidance of an experienced and reliable shaman.

How Does Ayahuasca Treat Addiction?

Research has found that ayahuasca can help people battling an addiction to significantly reduce their compulsion to consume harmful substances.  It has been reported that the ayahuasca experience was accompanied by the unloading of psychological burdens such as guilt, negative emotions, and negative thoughts.

The purging isn’t only physical, but deeply emotional as well. After the experience,  users are often left feeling a sense of redemption and an increased awareness about their own health and well-being. Unlike other methods, ayahuasca treats addiction from within, focusing on the user’s mind and spirituality. This deep personal transformation is key to the recovery process.

A common effect of Ayahuasca is that it makes users experience a deep connection with themselves. This often leads them to face their fears, anger and other issues that play a big role in their addiction.

A 40-year-old patient from a study conducted by the University of British Columbia and the University of Victoria in 2013 claimed that the experience made her realize that she deserved better than living for her addiction, helping her to gain respect and unconditional love for herself. She also explained that she felt as if ayahuasca had woken her up from a very long slumber and opened her eyes to a new and positive beginning.

Another benefit of ayahuasca is its ability to facilitate spiritual connections. Users often report feeling an even deeper  connection with their families after taking ayahuasca or even forgiving and moving on  from traumatic experiences.

Ayahuasca can heal trauma and addiction by repairing the relationship the users have  with themselves, which is something that other more mainstream treatments have yet to accomplish.

As positive as the ayahuasca experience can be, it has some risks associated with it. This is not a substance to be taken lightly. This is not a recreational drug. The purpose of ayahuasca should always be spiritual and emotional healing.

One of the biggest risks associated with ayahuasca are fake shamans and retreats.  These, unfortunately, are common. Many unscrupulous people take  advantage of how popular it has become among westerners creating fraudulent retreats to abuse or rob unconscious tourists. A good way to detect these sorts of  retreats is the price—taking ayahuasca from a reliable shaman is not cheap. It is also  important to find one through a trusted source.

Ayahuasca can also be extremely unpleasant to the body. Aside from the well-known purging effects (vomiting and diarrhea), ayahuasca can also significantly increase heart rate and anxiety. The experience is also very long (up to six hours) and might not be the right choice for everyone.