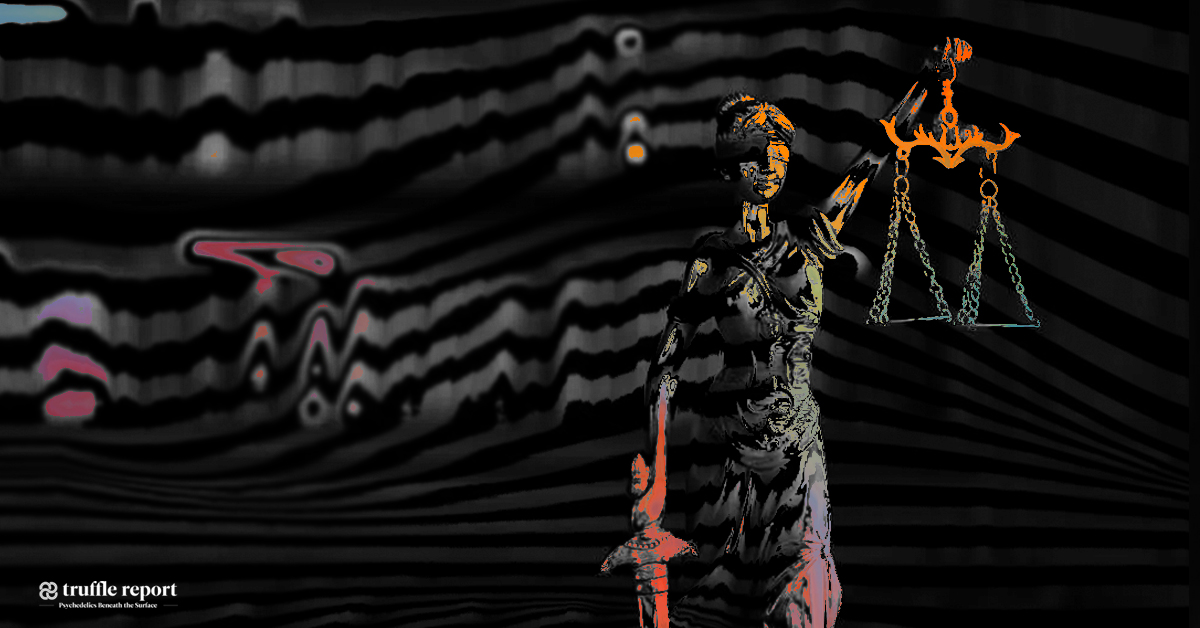 In August, Canada’s federal government announced an early election for the coming month, giving psychedelic advocates renewed incentive to campaign for legal psilocybin-assisted therapy in palliative care. In the U.S., a bill to decriminalize psychedelics in California was stalled, reportedly due to the upcoming recall election in September.

Here’s our recap of psychedelic legal news from the last month.

While still technically ‘alive’ in the California legislature, a bill to decriminalize psychedelic substances was put on pause until 2022 during an Appropriations Committee hearing on August 26.

SB 519, sponsored by Sen. Scott Wiener (D), proposes to decriminalize psychedelic substances including psilocybin, MDMA, LSD, and mescaline for adults aged 21 and over. The legislation was historically approved by the California Senate in June. It was then sent to the Assembly, clearing two of its committees.

However, Sen. Wiener decided to support a delay in the bill rather than pushing for a full vote in the State Assembly, which if successful would have sent the bill to Governor Gavin Newsom’s desk.

An analysis quoted by Forbes says that the bill was possibly paused due to the upcoming recall election on September 14 and the likelihood of Gov. Newsom losing the office.

“While I’m disappointed we couldn’t pass SB 519 this year, I’m heartened that the bill moved as deep into the process as it did and that we have a realistic chance of passing it next year,” Sen. Wiener said in the press release.

The Senator expressed optimism, and the desire to utilize the extended timeframe to better educate and engage members so that “we can pass this critical legislation next year.”

In a video published on GoFundMe in the last week of August, Kevin Matthews, founder of Vote Nature, asked for support for his advocacy and spoke about the upcoming campaign after the submission of a comprehensive Psilocybin Mushroom Policy Review Panel report. Matthews is the president of the Psilocybin Mushroom Policy Review Panel, and earlier led the municipal campaign to decriminalize psilocybin mushrooms in 2019, the first to do so in the U.S.

“While we’re inching toward regulated access to psychedelics, without decriminalization first there would be no liberty to determine your own relationship with these amazing plants and fungi. Securing this liberty is the foundation of what I do,” Matthews writes in his GoFundMe post.

Denver is also inching towards becoming the first city to launch a psychedelic-focused harm reduction program. Yet to be launched, the first-responder psychedelic harm reduction training will educate city and county officials, the police department, fire department, and healthcare workers on safe practices and difficulties associated with the psilocybin experience.

The City Council of Ann Arbor cast a unanimous vote to declare September Entheogenic Plant and Fungi Awareness month on August 16, as the city marks one year since its decriminalization of psychedelics.

The resolution, introduced by Councilmember Jeff Hayner, will work towards increasing “awareness and understanding potential benefits of entheogens for mental health, personal and spiritual growth, as well as honouring the long-standing ancestral practices and relationships with these entheogens.”

Decriminalize Nature Michigan is also helping to introduce state-wide legislation to decriminalize psychedelics, along with several other municipal initiatives slated for the near future.

In a recent development, the Canadian Psychedelic Association shared that the Liberal Party of Canada had responded to their request, acknowledging the demand for psychedelic-assisted therapy for treating end-of-life distress and severe depression.

“We would consult with Health Canada officials and other medical experts on the potential of allowing psilocybin mushrooms for medical/and or mental health treatment in therapy centres and follow the guidance of health experts on the issue,” the party wrote in its response.

Health Canada has granted over 60 exemptions to Canadians, allowing them to use psilocybin mushrooms for treating end-of-life distress, and training for healthcare professionals. Psilocybin is a Schedule III substance regulated under the Controlled Drugs and Substances Act.

However, Health Minister Patty Hajdu has been cautious about granting exemptions to all the applicants. Advocates have claimed that the upcoming election could be a reason for the delay in exemptions.