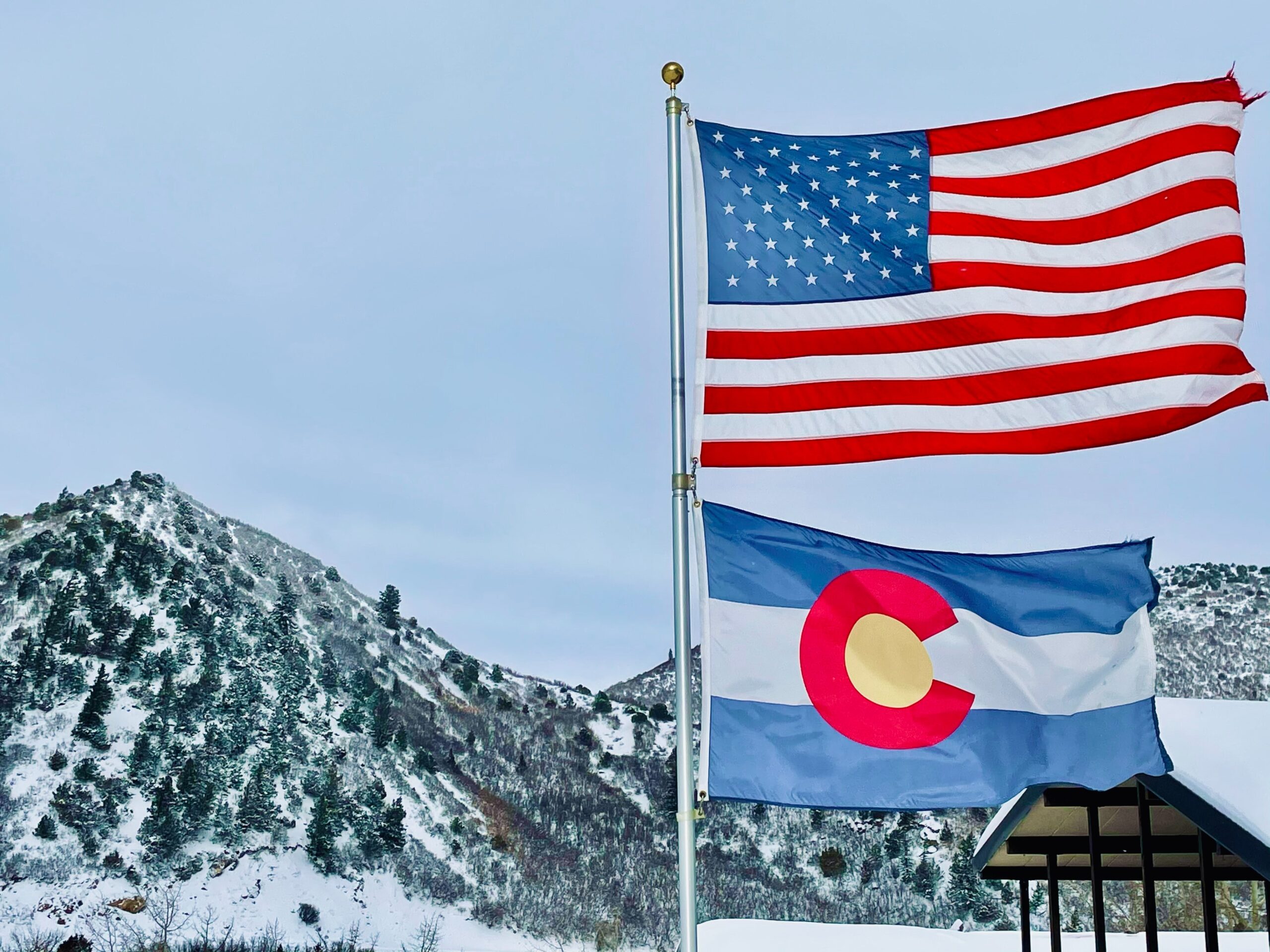 The City Council of Aspen, Colorado is not yet ready to join Denver in decriminalizing the possession of psychedelics.

The majority of council members were resistant towards the decriminalization of psychedelics, or making entheogens the lowest law enforcement priority, a step already taken in other cities U.S. cities including the state capital of Denver.

During a Monday work session titled ‘Therapeutic Use of Psychedelics’, city council members discussed the therapeutic benefits of psychedelics for treating mental health issues such as anxiety and depression. Ultimately, council members opted to leave such decisions to the state.

“Taking it to a state level is when the state pushes the feds [federal government] and has real authority to do so, whereas individual municipalities are not going to have much of the ear at feds on that level,” she added.

Denver, Colorado became the first city in the United States to adopt a resolution making psychedelic plants and fungi its lowest law enforcement priority in May 2019. Since then, at least six cities, including the capital district of the U.S., have decriminalized the personal use and possession of psychedelics.

The members spent over an hour discussing the benefits of psychedelics, models adopted by cities, and the state-wide Oregon model which is currently working to regulate psilocybin for therapeutic use.

Kate Johnson, Assistant City Attorney of Aspen, presented Denver’s Initiative 301 as an example which does not legalize drugs, but rather reduces penalties and pulls back resources spent on criminalizing the possession of drugs for personal use.

“Certainly your council can take similar actions as Denver did,” Johnson said. “Other options can be to make this one of your lobbying priorities” or “to informally express your support in research in this area,” she said.

Johnson also discussed the idea of long-term license and regulation for providers who can administer psilocybin, similar to provisions in Oregon’s Measure 109.

While members of the Aspen City Council were reluctant to follow Denver’s lead, advocacy groups across the U.S. are continuously pushing for drug policy reforms, or the deregulation of psychedelic plants.

Decriminalize Nature, the non-profit organization at the forefront of many local and state efforts, shares that they are looking at introducing resolutions in New York, Alaska, Connecticut, Montana, Pennsylvania, and Massachusetts in the coming months.

Northampton became the latest city, as well as the third city in Massachusetts, to decriminalize psychedelics and other drugs last month.

Opposing psychedelic decriminalization on a city level, Richards says, “I don’t want to be on the bleeding edge on this one. Aspen already has a reputation for being such a party town and the ability for this to be misinterpreted and misused is quite possible.”

“It’s not one of our priorities for this year and I don’t know that it would make it to our priority list next year,” Richard says.

Meanwhile, over ten states— including California, Rhode Island, Texas, New York, and Maine— have filed some form of drug policy reform bill, proposing to either decriminalize possession of all drugs, study the therapeutic benefits of psychedelics, or make psychedelics the lowest law enforcement priority.

California’s psychedelics bill is scheduled for a committee hearing next week after it was approved by two Senate committees last month. The Texas House of Representatives passed a bill supporting the study of psychedelic therapy for veteran PTSD last week.

While many jurisdictions seem willing to embrace and act on the idea of drug policy reform, Aspen’s hesitancy is a reminder that there is still a long way to go, and that many local politicians, whatever their views, are all too happy with continued inaction on this critical and politically sensitive issue.