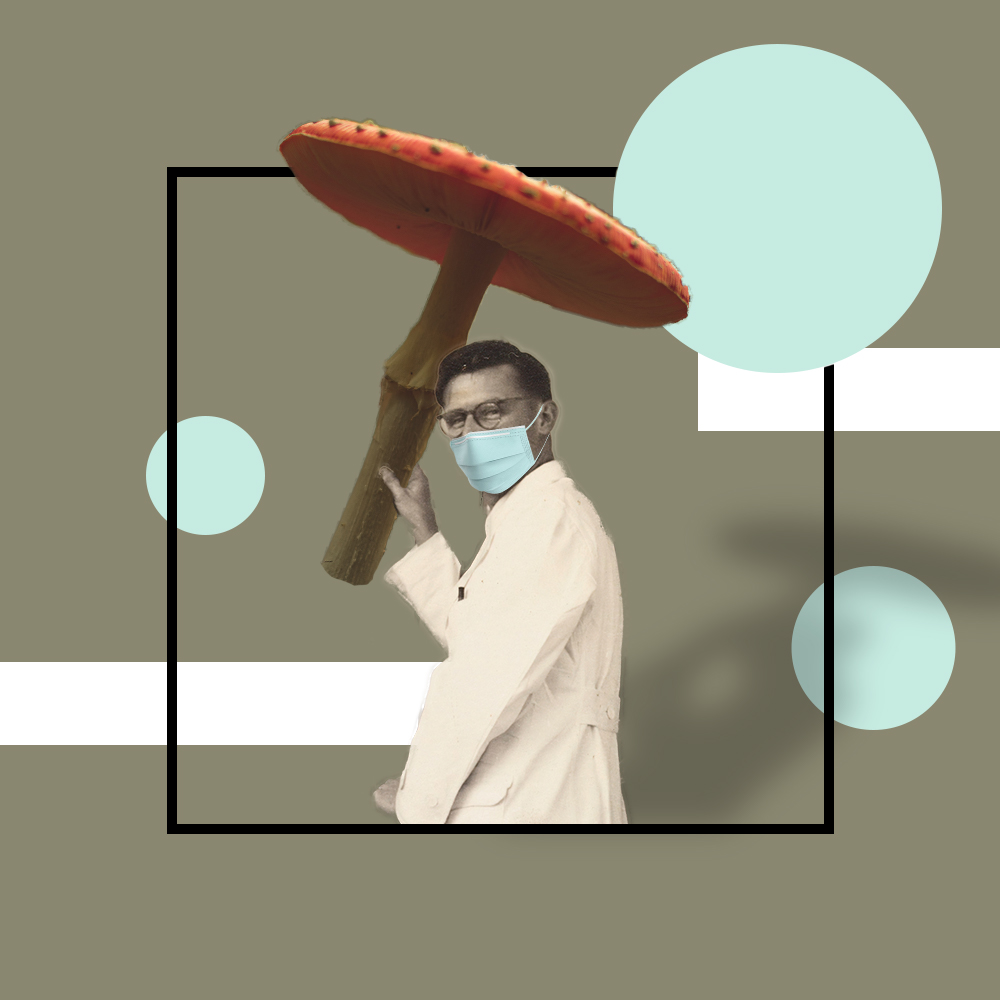 ASD and Psychedelics: A Look at Shifting Historical Perspectives

The latest season of Netflix’s The Umbrella Academy features a subplot involving a nonverbal autistic child named Harlan. Many find this portrayal of nonverbal autism to be an honest and accurate one. Considering that this season largely takes place in 1960s Dallas, the apex of this subplot involves Harlan’s father attempting to drive off with him to an “institution” better suited to his needs. This scene came to mind when reading of the poorly executed psychedelic research involving children with Autistic Spectrum Disorder (ASD) that took place during that era.

ASD is a developmental condition with a broad range of characteristics that have made it challenging for the medical community to define over the years.  Many individuals with ASD present different symptoms —until recently, it was not uncommon for these individuals to go undiagnosed until adulthood because of both the inconsistencies of symptoms and the way that the medical community defined “autism” at any given moment in time. The definition of autism in the DSM has been radically altered several times throughout the 20th century.

ASD commonly presents with an atypical development of social and communication skills. For this reason, it is also common for social anxiety to manifest when individuals continue to be placed in new situations with new people. We have already discussed the promising research that has been done on the benefits of MDMA in treating this condition among individuals with ASD. Research with psychedelics for this purpose is significant because of the evidence that variations in brain activity and serotonin receptors among individuals with ASD may make conventional anxiety treatments —such as SSRIs — less effective than they are among typical development (TD) individuals.

Early research, taking place in the 1960s, involved administering LSD to autistic children, often in large amounts. Some benefits to this therapy were found, including an increased openness, better mood, and a decrease in compulsive behaviours. Unfortunately, many of these studies would not meet the ethical or practical standards that are expected of clinical studies today, which makes their findings unreliable. The studies came to an abrupt halt because of the Controlled Substances Act of 1970 and research concerning the benefits of psychedelics for ASD individuals has not resumed until recently.

These studies represent a point of intersection in a scientific lack of understanding for both autism and psychedelics, both relatively new investigations at the time. The medical community has struggled to define autism since the term was first coined in 1912 by Eugen Bleuler as a symptom of psychosis —a tendency towards inner fantasy as an escape from reality. From the 1950s to the 1970s, the term autism fell into use to denote a lack of inner fantasy, shifting it into totally different use from how it was originally meant. These definitions differ radically from what we know today — that autism is a broad spectrum developmental condition, affecting many facets of an individual’s cognition.

Treatments for autism over the years reflect the shaky scientific understanding of the condition as it has progressed. Historically, these have ranged from being slightly effective to being benign or outright harmful. In 1943, Bruno Bettelheim coined the term ‘refrigerator mother’ — a term which was meant to place the blame on mothers for being too cold and inattentive, resulting in their child’s autism. It has since been pointed out that Bettelheim lacked the credentials to make any such claims, but his ideas persisted to the point where autistic children were removed from their mothers as a form of ‘treatment’. Aversive therapies to address behaviour, particularly shock therapy, have been used as well. Diet has also been named as a potential cause for autism, causing some parents to ‘treat’ their children by having them abstain from gluten and dairy — a trend which persists today, despite being based on a theory from 1920 with little clinical evidence.

Potential Psychedelic Treatments for the Future

Today, we know ASD as a primarily genetic developmental condition rather than a symptom of psychosis or a learned pattern of behaviour. For this reason, doctors now look for ways to improve the quality of life for individuals with ASD, rather than finding a ‘cure’ as some sensationalist headlines may suggest.

Present-day research has been relatively sparse, but there has been some evidence that treatment with psychedelics can be helpful for ASD individuals. First-hand reports suggest that a single LSD trip can produce lasting benefits for social interaction. Other studies point out that psychedelics can disrupt the brain’s default mode network (DMN), suggesting that they may really be effective in treating compulsive behaviour in individuals with ASD.