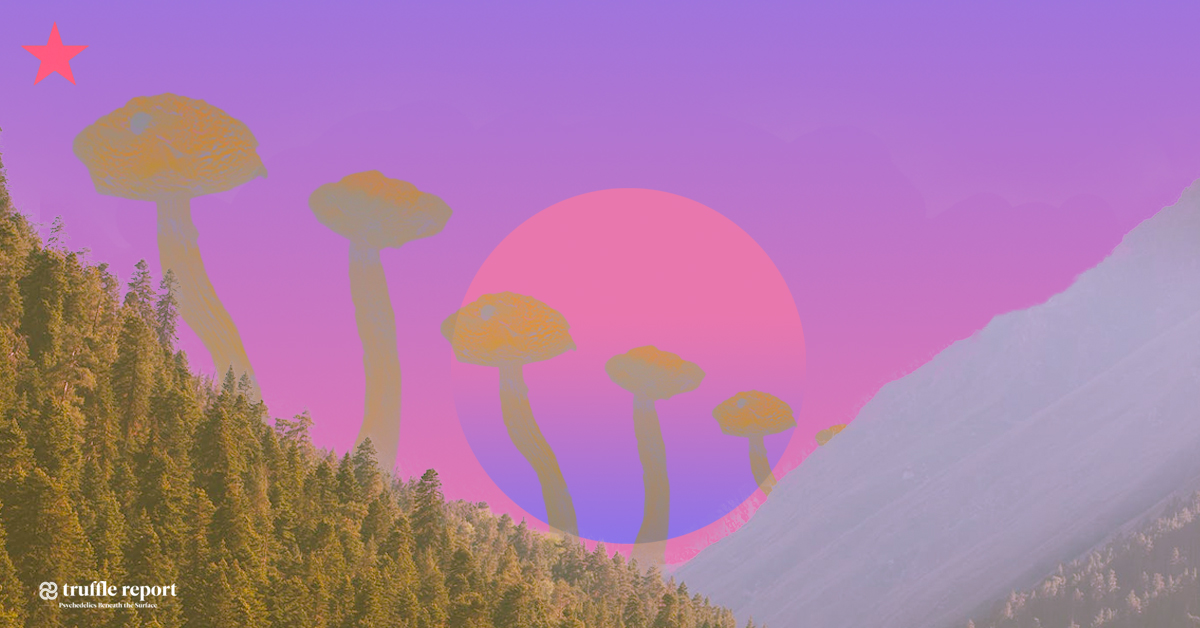 Arcata, California has become the latest U.S. municipality to decriminalize the personal possession and growing of psychedelics, only days after Seattle, Washington made headlines for similar legislation.

The City Council of Arcata made the decision unanimously on Wednesday, based on a recommendation in the civic resolution 212-17 titled, To Decriminalize Entheogens in Arcata, “that the investigation and arrest of individuals twenty-one years of age and older involved with the adult personal use, cultivation and possession of entheogenic plants and fungi listed on the Federal Schedule 1 list, not be a priority for the City of Arcata.”

The news was anticipated. Psychedelic activists in Arcata, a small city of approximately 17,000 residents on the California coast, made their plans to decriminalize known earlier this year.

Decriminalize Nature Humboldt, the local chapter of psychedelic advocacy group Decriminalize Nature, initially issued a statement in early July, announcing that Arcata Council Member Sarah Schaefer had agreed to sponsor the bill, which was reviewed by the City Council later that month.

When asked for comment, Danielle Daniel, Lead Organizer of Decriminalize Nature Humboldt told Truffle Report that “The Arcata City Council’s decision to decriminalize entheogens within city limits was both courageous and honorable. They did an astounding job collaborating with the Decriminalize Nature Humboldt team to agree on a resolution everyone was happy with. With decriminalization more Arcata residents will have access to the support they need to heal with entheogens.”

Daniel added that “Decriminalize Nature Humboldt does not stop with Arcata, but will continue decriminalization efforts throughout Humboldt County.”

California has been an important hub for much of the ongoing psychedelic decriminalization movement, with the cities of Oakland and Santa Cruz enacting their own legislation shortly after Denver, Colorado set the initial precedent by decriminalizing psilocybin in May of 2019.

Currently, both the stalled SB 519, sponsored by State Senator Scott Wiener, and a 2022 ballot initiative being organized by Decriminalize California (not affiliated with Decriminalize Nature), are attempting to respectively decriminalize psychedelics and legalize psilocybin in the state.

California’s competing viewpoints around statewide psychedelic policy reform have also seen disputes over the legal status of ketamine, the inclusion of peyote in decriminalization efforts, and the imposing of quantity limits on personal possession.