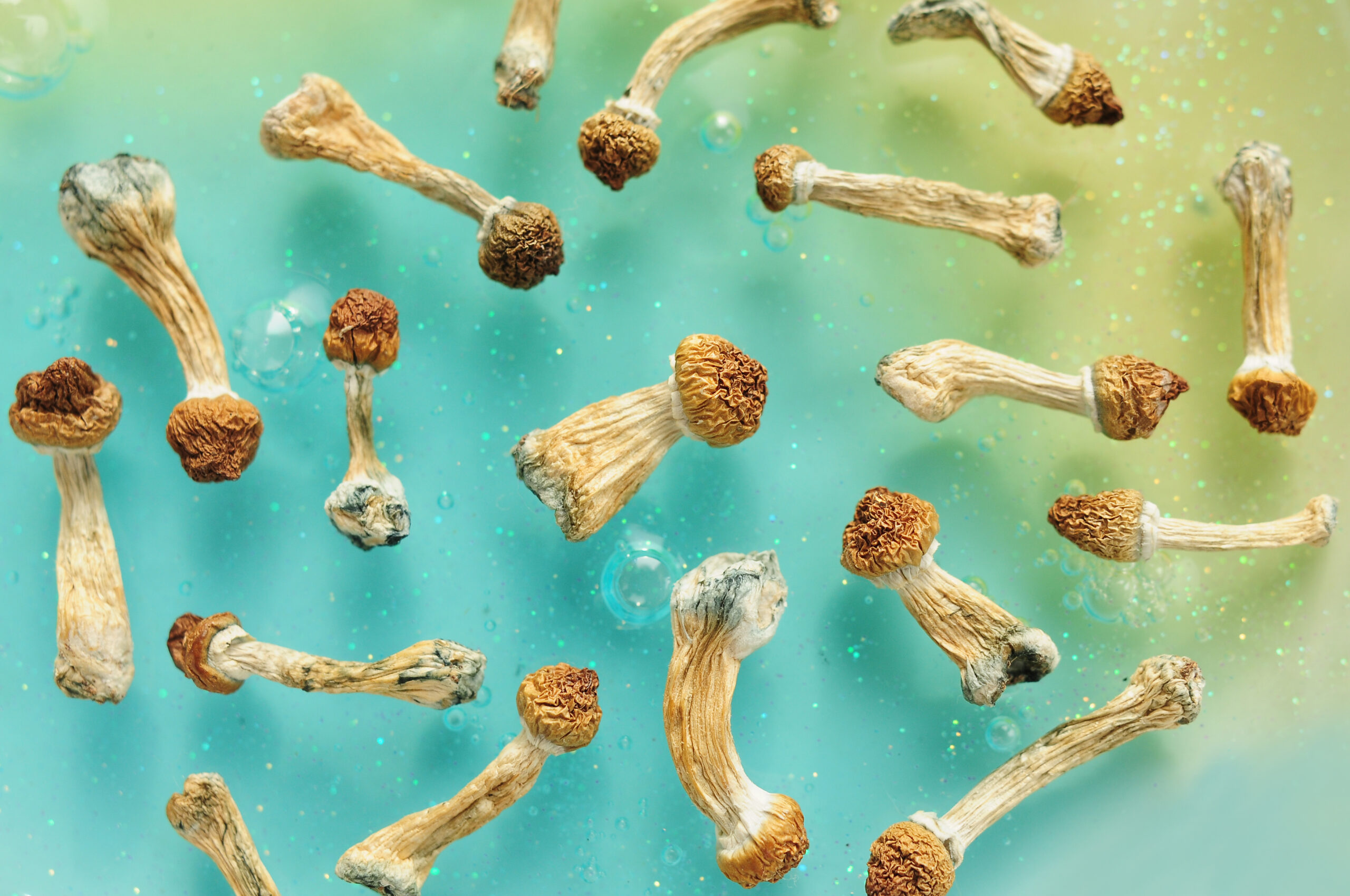 A California Assembly Committee passed an amendment to set limits on the possession for the personal use of psychedelics on Tuesday. This would put a hard threshold on the amount of psychedelic substances allowed for personal use under the psychedelic decriminalization bill SB 519.

The California Assembly Health Committee advanced the bill by a vote of 8-4.

SB 519, sponsored by Sen. Scott Wiener, proposes to decriminalize psychedelic substances including psilocybin, MDMA, LSD, and mescaline for adults aged 21 and over. The legislation will also decriminalize drug testing kits so that users can test their psychedelics.

“I’d like to begin by accepting all of the proposed committee amendments that are incorporated,” said Buffy Wicks, California State Assemblywoman representing Wiener’s bill.

“Eliminate social sharing from the bill, introduce possession limits, and lastly, require the Department of Public Health to develop harm reduction education around the use to the public,” she continued.

Sen. Wiener also agreed to remove ketamine from the bill during the last Assembly Committee hearing on June 29. The members had expressed concerns about the substance being used as a ‘date rape drug’.

The chair of the committee also added that he’s concerned about the lack of public awareness around how these substances might affect persons at risk for mental illness.

“The very fact that we’re approving these products for personal use, and really even for facilitators supported-use before CDPH (California Department of Public Health) has an opportunity to study and make recommendations for appropriate structure guardrails feels premature to me,” said Committee Chair Wood, adding that he’s hopeful Sen. Wiener would provide “appropriate structures and guardrails moving forward.”

Sen. Wiener had earlier mentioned that the path through the Assembly appeared challenging and might hinder the progression of the bill.

Moreover, the upcoming state recall election may hurt its chances of becoming law this year.

The bill’s current form has brought on a backlash from Decriminalize Nature, a nationwide psychedelic advocacy group, for proposing to set limits on the possession of psychedelics. DN has been asking to “park the bill” until 2022, and to be given the next six months to educate the committee members on the benefits of entheogenic plants.

“If suddenly we set limits that are very low, then we will see those people in danger of being arrested,” Carlos Plazola, Chair of Decriminalize Nature, told Truffle Report in a previous interview. He added that decriminalization with limits “is another way of saying ‘what is the amount where we can start enforcing against people’, and is a tool used primarily against the marginalized communities.”

Another concern raised by the advocacy group was the upcoming elections and the possible lack of support on a drug bill. “In all likelihood, the bill would not be signed this year anyway due to the upcoming recall election affecting [California] Governor Gavin Newsom, assuming it even made it through the Appropriations Committee, where there will be tremendous pressure for Democrats to steer clear of drug bills to prevent a recall,” DN wrote in its press release published last week.

Under this bill, the California statute that restricts the cultivation or transportation of psilocybin spores or mycelium “capable of producing mushrooms” would also be repealed.

Wiener’s bill specifically excluded peyote from its language citing “the nearly endangered status of the peyote plant” and its significance in Native American spirituality. This decision was condemned by certain Native American groups.

Acknowledging the disagreement, Weiner shared in a Psychedelic and Entheogen Academic Council (PEAC) event earlier this month that, “My view is that you keep things in until you have to give, and that’s one that we could potentially give on. You don’t want to spontaneously give up on things without getting some ability to move the bill forward as a result.”

Meanwhile, Decriminalize Nature California also launched a ballot initiative for 2022 to decriminalize entheogenic plants across the state in February.

Decriminalize Nature has been involved since the beginning of the psychedelic decriminalization movement, bringing legislative changes in two California cities, Oakland and Santa Cruz, in the past two years. The organization has successfully led decriminalization initiatives in at least seven cities, including Washington, D.C. Northampton, Massachusetts is the most recent city to decriminalize simple possession of entheogenic plants and other controlled substances.