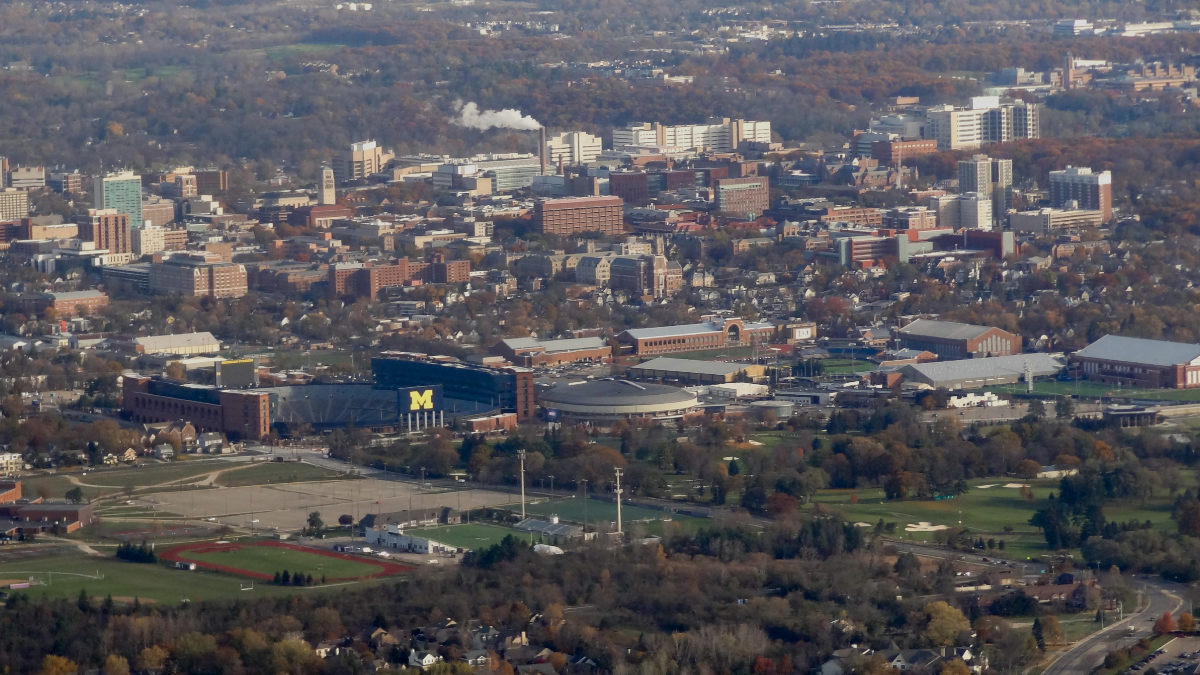 Grassroots organizers in Ann Arbor, Michigan successfully pushed city council to decriminalize a wide range of psychedelic plants in a landmark September win, outlining a roadmap for how activists could lobby other levels of government across North America to follow suit.

On Sept. 21, Ann Arbor’s city council voted unanimously to decriminalize entheogenic plants, which include psilocybin, ayahuasca, ibogaine, mescaline, and peyote, all of which are considered Schedule I narcotics under US federal law. More specifically, the passed resolution makes it the city’s lowest law enforcement priority to investigate and arrest anyone for planting, cultivating, purchasing, transporting, distributing, engaging in practices with, or possessing entheogenic plants or plant compounds. At the same time, the council also called on the local Washtenaw County Prosecutor’s Office to cease the prosecution of people involved in the use of entheogenic plants.

Decriminalize Nature Ann Arbor, also known as DNA2, spearheaded the decriminalization campaign. Myc Williams, DNA2’s director of communications, described the group as being in a state of “complete shock” after the resolution passed. “We thought we had maybe just enough votes to pass going into the (council) meeting, and then the vote happened so fast,” says Williams, who has been doing drug policy work since 2006 and is also on the board of directors of the Michigan Psychedelic Society and Students for Sensible Drug Policy. “We were just like, did this just happen?”

DNA2 was launched in June 2019 after other American cities, including Denver and Oakland, Cali., passed similar forms of decriminalization. Williams says conversations with the city began earlier this year and at first, only two councillors were on board. To sway more of the city council to vote in favour of the resolution, DNA2 began using a strategy rooted in education.

The group would send a new research article or personal testimony from someone who uses entheogens to city council every week to boost their awareness around the potential benefits of psychedelics. DNA2 also utilized a letter writing campaign and connected with students at the University of Michigan, which is located in Ann Arbor, to garner more support for the resolution. “I think that insistent but slow education campaign” was what worked, says Williams. “By the end, it was overwhelming.”

Williams says having council members hear directly from people who use entheogens was a key tool. Testimonials came from across the “political and career spectrum,” including doctors who had patients using entheogens, people who had used the plants to treat mental health issues, and neuroscience students from U of M. “Having a broad group of people that could each talk about (entheogens) in a different way” was important, says Williams.

In one video testimonial posted by DNA2, Robin Pott, who has lived in Ann Arbor for the past 19 years, describes how psilocybin helped her work through the trauma of surviving a stabbing and attempted sexual assault. “I remember being reconnected to the world, to the whole, to everything around me,” says Pott in the video. She also recalls finding a “clear purpose” during the experience to work in child advocacy and welfare. “My entire career has been purpose-driven by an experience with psilocybin mushrooms when I was 21 years old.”

In another DNA2 video testimonial, a 32-year-old woman named Shan describes struggling with major depression, “to the point where I didn’t leave my house for six months,” and turning to microdosing psilocybin after psychiatric medications failed to help. “I was able to go outside again and function in normal society once again.”

A Potential Roadmap for Other Decriminalization Campaigns

Williams says other grassroots organizations working to decriminalize entheogens need to avoid gatekeeping tactics, ensuring the process is a group effort, with plans on the backburner for how to move into a community health model after a campaign is successful. “How do we create access for the most marginalized communities?”

Williams says it’s also important to underline that entheogenic decriminalization models don’t include the commodification, sale and purchase of psychedelic substances. On the other hand, he adds that education campaigns should include information on the broader Decriminalize Nature “grow, gather, gift” model of psychedelic plants. “If you’re going to be ingesting this substance, you’ve already spent at least a couple of months cultivating the substance, or it was a gift in a very special setting,” says Williams. “This isn’t just going to be widely available.”

The national board of Decriminalize Nature (which is also active in Canada) has also created an extensive handbook to guide organizers working on decriminalization efforts. The document includes templates for email or letter-writing campaigns, guides for writing press releases, tips for reaching out to city councils, fact sheets on entheogenic plants, and a section on the basics of political organizing in the U.S.

Since the big win in September, DNA2 is shifting directions to provide support to Decriminalize Nature Michigan. While DNA2 will still be able to advocate in Ann Arbor, the group wants to help other cities across the state that are interested in decriminalization follow suit. In Michigan alone, Williams says ten other cities are looking into decriminalization.

DNA2 may also revisit a last minute amendment Ann Arbor city council made to the resolution further down the road. That amendment removed a section of the resolution that looked to block the use of Ann Arbor funds or resources in the investigation, detention, arrest, or prosecution of people accused of breaking state or federal law by using entheogenic plants. “In that respect, it’s not a full decriminalization,” says Williams.