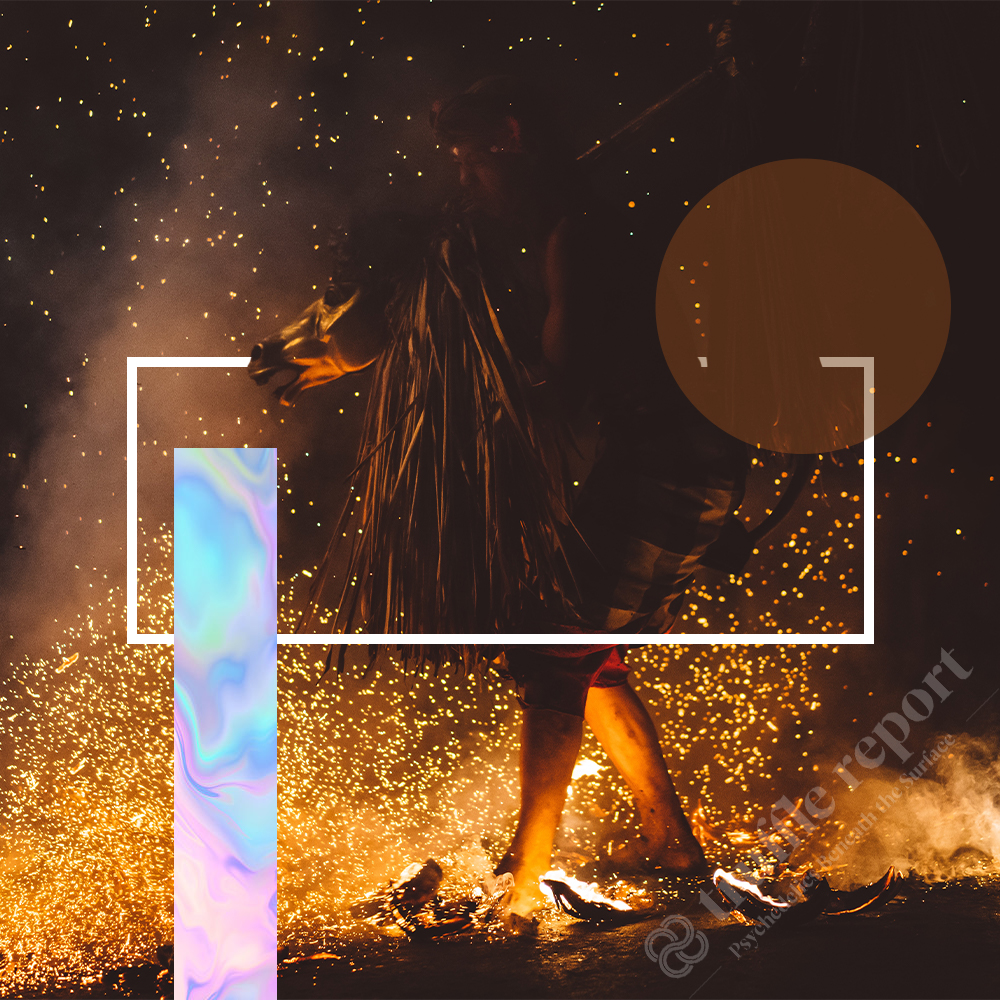 Ayahuasca has always been important to the spiritual life of Amazonian tribes. The brew is thought to bring knowledge directly from God, and for centuries medicine men have turned to it for guidance, looking for visions to answer their questions on everything from illnesses to spiritual quests.

In the past few years, ayahuasca has become extremely popular outside of South America, leading to an ayahuasca tourism boom. While everyone is welcome to do ayahuasca as long as they do it for the right reasons, there are relatively very few women facilitating ceremonies in the Amazon, even as the culture opens up to outsiders.

Not too long ago, women were considered too fragile to be ayahuasca practitioners, and were advised to avoid coming into contact with spiritual leaders all together. Amazonian women were having none of this, and instead started a movement to strengthen women’s role in spiritual ceremonies.

Why Is it Uncommon for Amazonian Women to Be Shamans?

Women have not been completely banned from participating in ayahuasca ceremonies, but their role has been historically restricted to handling the non-entheogenic part of the rituals. They were expected to sow and harvest, treat illnesses with plant mixtures, and prepare herbal remedies for shamans that fell ill. Some shamans went as far as to involve their female relatives or wives as additional guardians for them while they were travelling through the realms, but women wouldn’t drink the brew. Female shamans were unheard of until recently. Why weren’t women allowed to be ayahuasqueras?

Menstruation poses a limitation because according to traditional wisdom, the spirits of the plants do not interact well with bodily fluids like semen or menstrual blood. Female patients are even advised against participating in a ceremony while menstruating. For this reason, it is said that the most powerful ayahuasqueras will be women of post-menopausal age.

In 2006, the Yawanawa became the first Amazonian tribe to officially allow women to lead ayahuasca ceremonies. At first, the men of the tribe, which is located on the border between Brazil and Peru, were skeptical the women’s request to become ayahuasca leaders. They reasoned that becoming a shaman would be too challenging for a woman since it required discipline and commitment that few men could muster. In the Yawanawa tradition, shamans need to abstain from sex, meat, salt, sugar, and fish, and live in isolation for a whole year before being anointed.

After many months of pleading, the tribe’s leader allowed women to attempt the initiation process. The Yawanawa men quickly realized that they had terribly underestimated their women. After the Yawanawa became the first tribe to consecrate a female shaman in 2006, other tribes like the Katukina and Ashaninka followed.

There’s still much to be done. While elevating women in the spiritual realm had positive consequences in other spheres of their lives, for some older male shamans it is still hard to accept female peers. The process requires convincing them to release centuries of information about spiritual practices and customs. Allowing women to become shamans ultimately helps preserve the rituals for future generations.

The Future of the Ayahuasqueras

Ideally, more women will be trained in the ancient traditions of Amazonian shamanism. Having more female practitioners could certainly be beneficial for the communities from a commercial point of view. For example, female shamans could fill a niche in spiritual tourism, especially for women travelling alone looking for a safer alternative to their male counterparts. Of course, the fact that a shaman is female does not automatically make her trustworthy or eliminates all of the potential dangers that are associated with fraudulent ayahuasca retreats. However, it could provide a certain comfort level for to female seekers looking to have an ayahuasca experience led by another woman.

Female shamans in the Amazon may also have an aesthetic advantage over men due to the traditional clothing. Though the specific design changes from tribe to tribe, most Amazonian women wear long skirts sewn with typical geometric patterns, colorful traditional blouses, and heavy belts that can appear more authentic to visitors.