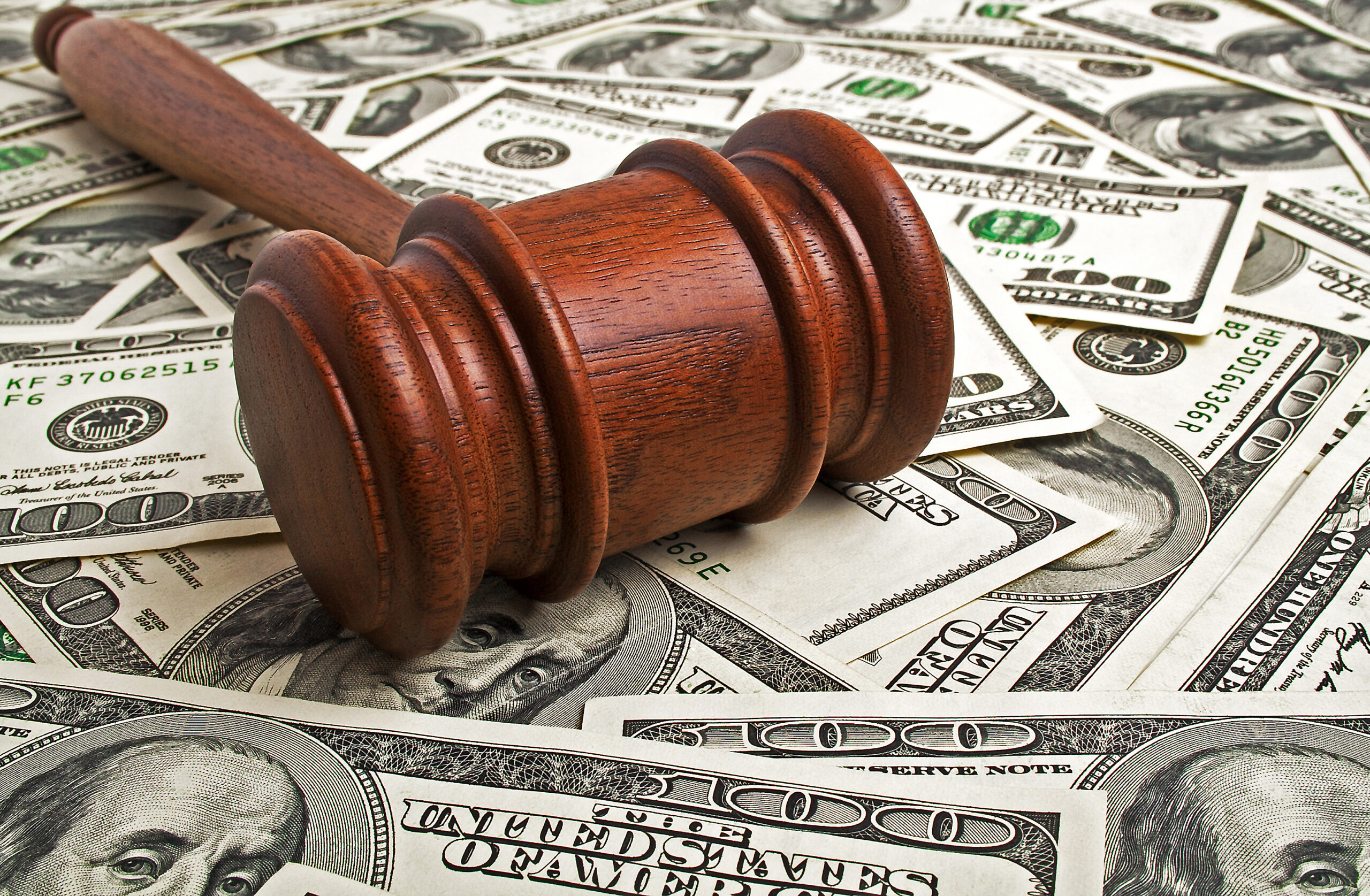 A group of attorneys is suing the State of Washington and two counties, asking the state to reimburse fines paid by those convicted under the previous drug possession statute, which has since been deemed unconstitutional. This comes as a response to the Washington Supreme Court’s historic decision to end the criminalization of simple possession of drugs in the state on February 25.

Civil Survival Project, a non-profit organization run by formerly incarcerated members, filed a lawsuit against the State of Washington, as well as King and Snohomish counties, asking to refund the amount paid by those who were convicted for drug possession, and demanding the state ‘cancel any unpaid debt obligations related to those cases’. The lawsuit represents cases from the past five decades, including at least 500,000 dating back to the 1970s.

In the 4-5 ruling for the case State V. Blake, the court argued the existing drug possession statute does not differentiate between ‘knowing and unknowing’ possession. “Because unknowing possession is just as innocent and passive as staying out late with a juvenile or remaining in a city without registering, we hold that this felony drug possession statute is just as unconstitutional,” the justices ruled. Prior to the ruling, Washington was the only state that didn’t segregate the two.

Following the Supreme Court order, the Seattle Police Department announced that they will no longer arrest those found in possession of small amounts of drugs. Other cities like Marysville made quick changes to their local laws and legalized simple possession.

Under the previously existing state drug possession statute, those convicted were required to pay a hefty amount as a legal financial obligation (LFOs) imposed by the court in addition to a criminal sentence. Almost every individual convicted of a felony in Washington State is obliged to pay LFO at sentencing. Following the legal decision, it is now unlawful to impose fines on cases that no longer exist. This has led to the state owing a lump sum amount to previously sentenced individuals.

In a document shared with Truffle Report, CSP explains that they’re suing only two counties — King and Snohomish— out of 39 “because, despite the shifts in recent years, a large number of Civil Survival members and clients nonetheless have been sentenced on simple possession charges in these counties.” CSP is based out of King County.

Both counties being sued by CSP have made changes in their prosecution and punishment related to drug possession over the years, with their elected prosecutors extending support to the ending of over-incarceration and other harmful consequences of the War on Drugs. However, that support has fallen short of action on the ground, the advocacy group shares.

“The practice of funding the criminal legal system through money paid by justice-involved people is problematic on its own, however, in this instance, individuals have been paying into the system in connection to convictions under an unconstitutional statute,” CSP argues.

Earlier in February, Washington state lawmakers introduced a drug policy reform bill, proposing to decriminalize simple possession of all drugs and improve the treatment facilities for people suffering from substance abuse disorder. The bill was approved by the House Public Safety Committee and is was referred to the House Appropriations Committee.