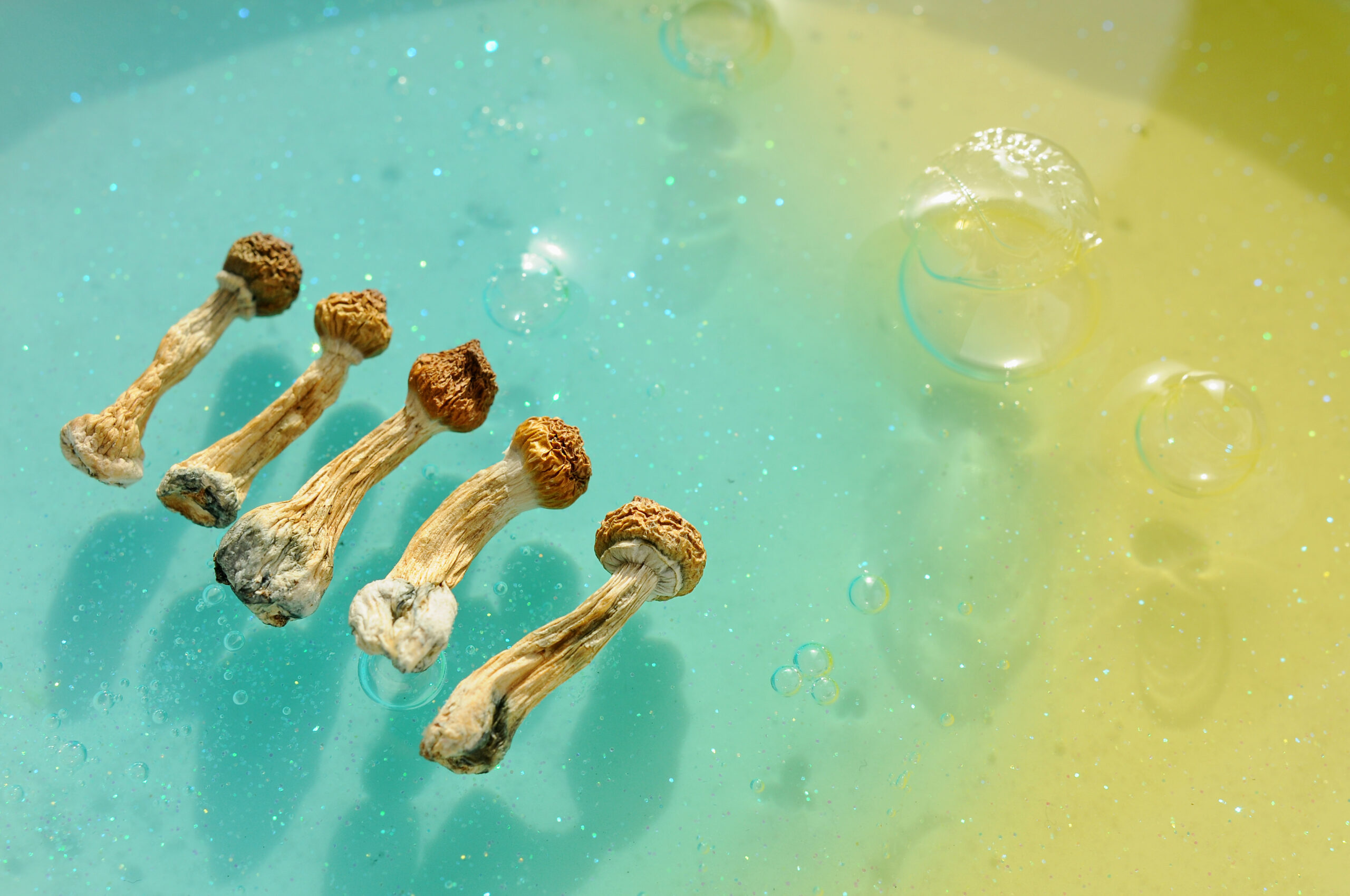 A psychedelic advocacy group is asking California’s Senator Scott Wiener to delay the tabling of the psychedelic decriminalization bill SB 519 until 2022, expressing their alarm at the prospect of setting limits on the possession of entheogens under the new law.

Decriminalize Nature wrote in a press release on Friday that, “Due to an expedited timeline and lack of opportunity to educate the Health Commission on the implications of setting limits on natural plants and fungi, the Health Committee Chair has requested limits on SB519.”

SB 519, sponsored by Sen. Wiener, aims at allowing the possession of small amounts of psychedelic substances including psilocybin, MDMA, LSD, and mescaline for adults aged 21 and over. The legislation was approved by the State Senate floor and a State Assembly Committee in June.

The bill is scheduled to be heard in the California Assembly Health Committee on Tuesday.

The group writes that in a backroom meeting last week, “against the wishes of Decriminalize Nature advocates, representatives of Multidisciplinary Association for Psychedelic Studies (MAPS) and the lobbying group New Approach PAC came up with a set of limits to recommend to the Chair of [the] Health Committee.” This would set limits on the amounts of natural plants and fungi that could be used, possessed, or transported by individuals.

“The Chair of the Committee is considering accepting these recommendations on limits,” DN writes.

If the amendment passes, “this would then lead to arrests, particularly in communities of colour, who rely more on easy to grow, free to grow plant medicines,” says Carlos Plazola, Chair of Decriminalize Nature. “It also violates our ethos that our access to plant medicines is a human right, and not to be limited to government intervention,” he adds.

The legislation narrowly passed the House committee last month and is expected to face more challenges from the upcoming recall election in California due in September.

“In all likelihood, the bill would not be signed this year anyway due to the upcoming recall election affecting [California] Governor Gavin Newsom, assuming it even made it through the Appropriations Committee, where there will be tremendous pressure for Democrats to steer clear of drug bills to prevent a recall,” DN writes.

The group is suggesting a delay of six months, which would be spent educating the committee members on the benefits of entheogenic plants, and the history and the science behind these substances. In this case, Oakland’s model would serve as evidence, Plazola shared.

“Since we passed this resolution in Oakland, California in June of 2019, the amount of people that are brewing their own mushrooms has expanded exponentially,” Plazola tells Truffle Report. “And people are sharing with no intention to sell. It’s all about ceremony and healing, particularly in the black and brown communities where there’s so much trauma.”

“If suddenly we set limits that are very low, then we will see those people in danger of being arrested. It will put a halt to great extent on the emerging culture of growing and sharing these medicines,” he adds.

There’s also a higher possibility of for-profit companies commodifying entheogenic plants at the expense of the personal use community, which the advocacy group is standing against.

Decriminalization without limits, Plazola explains, is like growing tomatoes in your garden. “We can grow all the tomatoes that we want, and we share it as a community during the harvest season when there’s an abundance,” he says.

Decriminalization with limits, however, “is another way of saying ‘what is the amount where we can start enforcing against people’, and is kind of a tool used primarily against the marginalized communities.”

If SB 519 passes, California would adopt a system to ‘promote safe and equitable access to certain substances’ that would also include ‘facilitated group use of substances and spiritual use of substances in groups, and recommending options for caregiving including facilitated services, therapy, end-of-life care, and compassionate use’ of psychedelic plants and fungi.

Decriminalize Nature has been involved since the beginning of the psychedelic decriminalization movement, bringing legislative changes in two California cities, Oakland and Santa Cruz, in the past two years. The organization has successfully led decriminalization initiatives in at least seven cities, including Washington, D.C. Northampton, Massachusetts is the most recent city to decriminalize simple possession of entheogenic plants and other controlled substances.