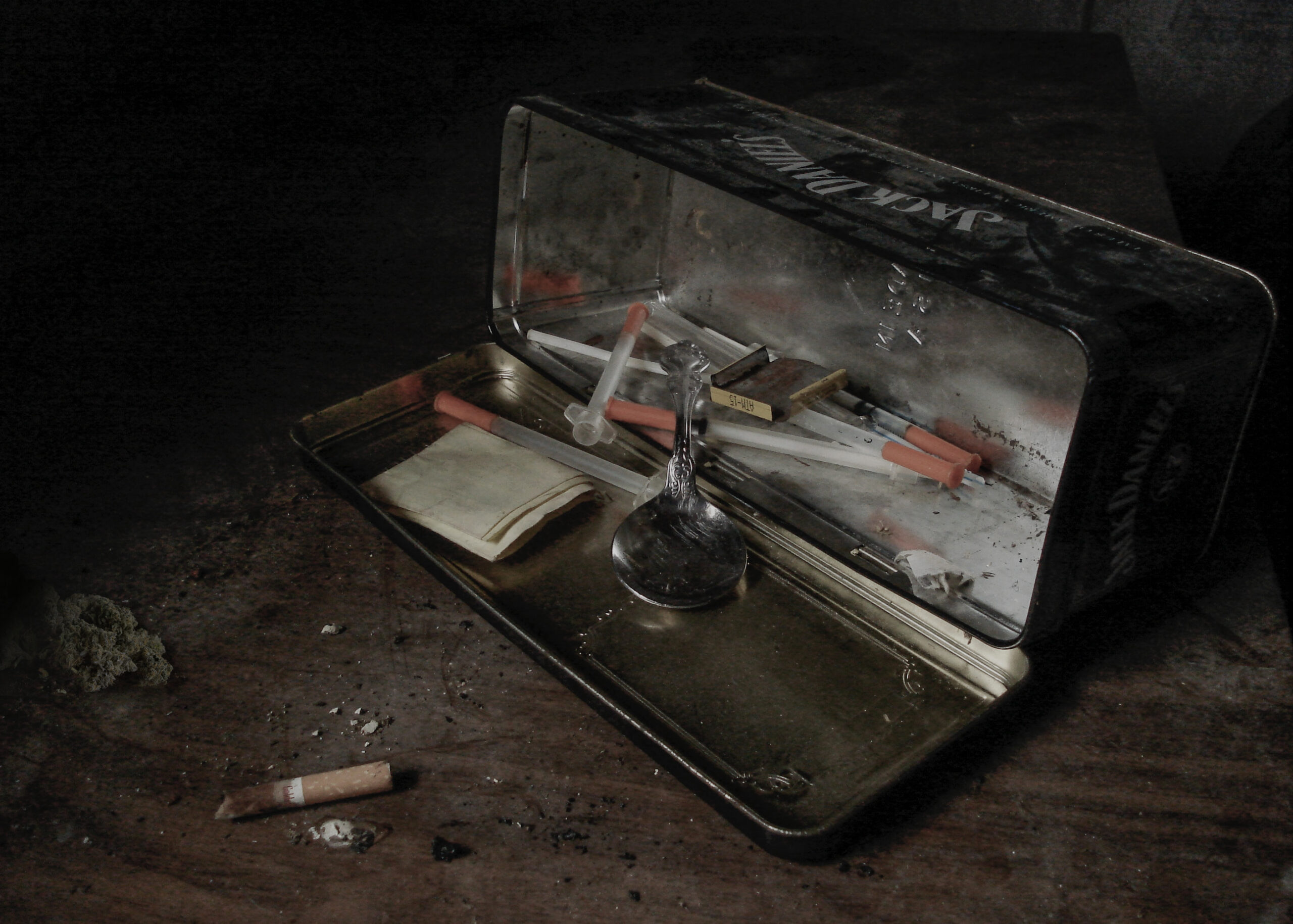 Addiction Centres and the Rise of Psychedelic Therapy

Psychedelic therapy is on the rise in North America, and addiction centres are beginning to take notice and get involved. In July of 2020, Nanaimo-based psychedelic research and drug development company Numinus Wellness announced a partnership with Vancouver-based addiction centre Together We Can, or TWC. Numinus and TWC are among the first to take steps towards psychedelic-assisted clinical therapy, but they are far from alone. Recent months have seen increasing numbers of addiction centres, practitioners, and drug developers emerging into this rapidly growing field.

The ultimate goal of the partnership is to bring Numinus’s psychedelic therapies to TWC to treat addiction and substance abuse. This is unlikely to be achieved at any time in the near future, given that psychedelic therapy is still in its developmental stages and not in any way legal or authorized for public use. At the time of writing, the partnership involves bringing treatment modalities from Vancouver wellness clinic Empower Health to TWC, including naturopathy, massage therapy, trauma and somatic therapies, and breathwork. Empower Health is owned by Numinus and is marketed as an Alternative and Holistic Health Service.

The partnership comes as a result of the growing need for solutions to address the ongoing Opioid Crisis, particularly prevalent in British Columbia.

In June of 2020, Numinus became the first Canadian publicly-traded company to receive a Section 56 exemption. According to their 2020 Investor Deck, the exemption permits Numinus to test, possess, buy and sell MDMA, psilocybin, psilocin, DMT, and mescaline. They recently applied for an amendment in their exemption to include R&D, import/export, and packaging/labelling. Numinus plans to construct a new facility to house psychedelic therapy centres by 2021.

While this partnership is historic within the Canadian landscape of using psychedelics to combat addiction, it’s also indicative of a larger trend. There a number of trials, as well as across North America that use Psychedelics to treat addiction. For example, a 2014 clinical trial through John Hopkins University studied the impact of psilocybin on combatting smoking addiction.

For example, psychedelic biopharmaceutical developer MindMed recently concluded Phase 1 of their study on 18-MC (Ibogaine) in curing opioid addiction. This study is especially promising since 18-MC, the derivative of Ibogaine, is non-hallucinogenic, giving it a greater chance of being granted a similar exemption.

Additionally, a 2012 study showed how LSD could be effective in combatting Alcoholism, and a 2014 retrospective study showed how Ibogaine could not only treat opioid addiction, but also many other drug dependencies including crack-cocaine and cannabis.

Yet, despite the consistent results of these studies, legality poses a massive barrier, as Ketamine is currently the only legal type of psychedelic therapy in Canada and the US. It could prove crucial to understanding how these countries have utilized controlled substances in treating addiction. A 2019 article by Thaddeus Camlin equates the lack of research on Ketamine treating addiction as a result of “social stigma and misinformed ideas about cross-addiction”.

In the course of Truffle Report’s research of Ketamine Psychotherapy Clinics operating in North America, only one explicitly marketed Ketamine as a solution to addiction. Craig Salerno Counselling of Boulder, Colorado claims that “Ketamine is a safe, legal, and highly effective psychedelic medicine being researched as a treatment option for depression, PTSD, anxiety, and addiction”.

Numinus and the Outlook for Psychedelic Therapy

Overall, the current relationship between psychedelics and addiction is quite complex, and this is not the first time in their shared history that a common breakthrough has seemed possible. Alcoholics Anonymous founder Bill Wilson famously tried to integrate LSD into his organization, hoping to help recovering alcoholics undergo the program’s requisite spiritual awakening.

Multiple controlled or illicit substances show promise in the treatment of addiction disorders. Companies like Numinus are hoping for exemptions to other substances in order to develop specific treatment protocols. Their partnership with TWC may seem premature, but it could also signify the beginnings of a mental health renaissance that psychedelic industry insiders have been predicting, and working to shape, in recent years. Whether Numinus or its competitors can develop therapies that live up to this promise remains to be seen.