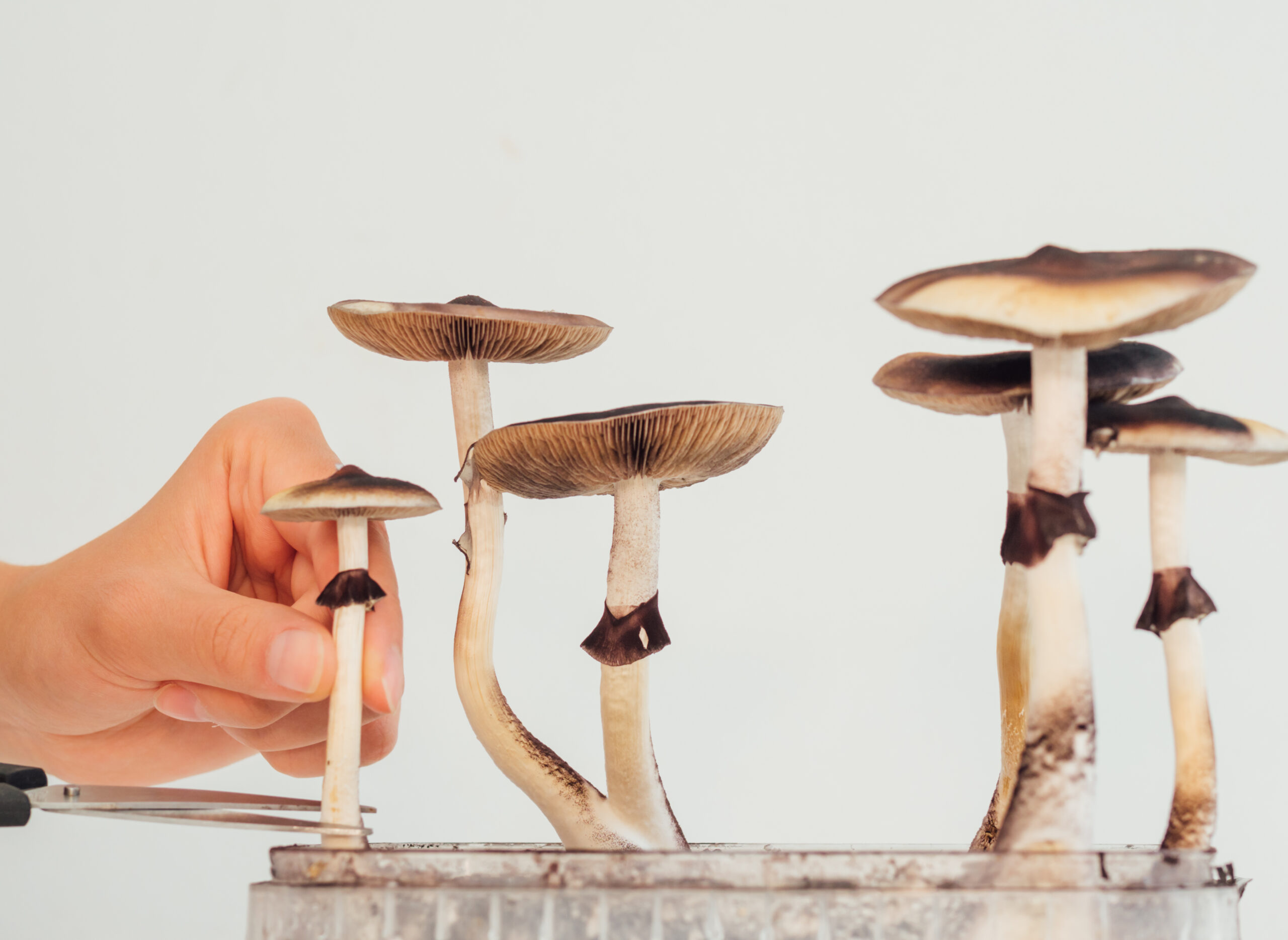 A Week of Psilocybin Bills in U.S. State Legislatures

The psychedelic legalization movement is actively progressing with three U.S. states having filed bills to reform laws on psilocybin for either therapy or research in the last week of January.

Florida, Connecticut, and Hawaii may soon join Oregon’s efforts in harnessing psilocybin, a Schedule I drug restricted by the Controlled Substances Act, for research and mental healthcare. While the main goal for Florida and Hawaii is to legalize psilocybin for therapeutic use, the Connecticut bill aims slightly lower, seeking to make psilocybin available for a comprehensive study of its medicinal benefits.

The proposed bill H.B. 6269, presented by Rep. Josh Elliot (D) along with four other lawmakers in the Connecticut legislature on January 29, aims at establishing “a task force to study the health benefits of psilocybin,” the bill says.

Bill SB 738 was introduced in the Hawaii Senate on January 29, pushing the state Department of Health to “establish designated treatment centers for the therapeutic administration of psilocybin and psilocin,” both of which are restricted under CSA.

The department will also establish a “review panel to review and assess the effects” of the policy change on the substances.

Pending the approval of SB 738, Governor David Ige would act as the panel’s chairperson. Six additional members would include the health director, a representative for veterans and the military, and a representative of human services or homelessness.

The new legislation is yet to specify details of the substances’ administration in the state.

Introduced by Sen. Les Ihara Jr (D) and three others, SB 738 is a second attempt at bringing legal reform for psilocybin use in Hawaii within a year. The previous bill, introduced in March 2020, was also aimed at studying medical uses of psilocybin with a long-term goal of legalizing access to the substance. It failed in the state legislature.

Representative Michael Grieco (D) introduced bill HB 549 in the Florida legislature on January 28. The bill aims to provide a legal framework for psilocybin-assisted therapy models, similar to Oregon’s Measure 109. It also includes the language to make possession of entheogenic plants and fungi the lowest law enforcement priority in the state.

Florida is now officially the first state on the East Coast to attempt a widespread move to legalize psilocybin-assisted therapy, following Grieco’s filing of the psilocybin bill in the state legislature.

As the movement to legalize or decriminalize Schedule I substances gains momentum throughout the country we’re expecting to hear from California, soon to introduce a bill on decriminalization of psilocybin and other entheogenic plants while also establishing safe consumption sites.

Senator Scott Wiener shared on Twitter that he will soon be authoring “four pieces of legislation” that includes decriminalization of psychedelics state-wide to help mental health treatment.

On the municipal level, Cambridge, Massachusetts may soon become the second city in the state to decriminalize possession of drugs after Somerville.