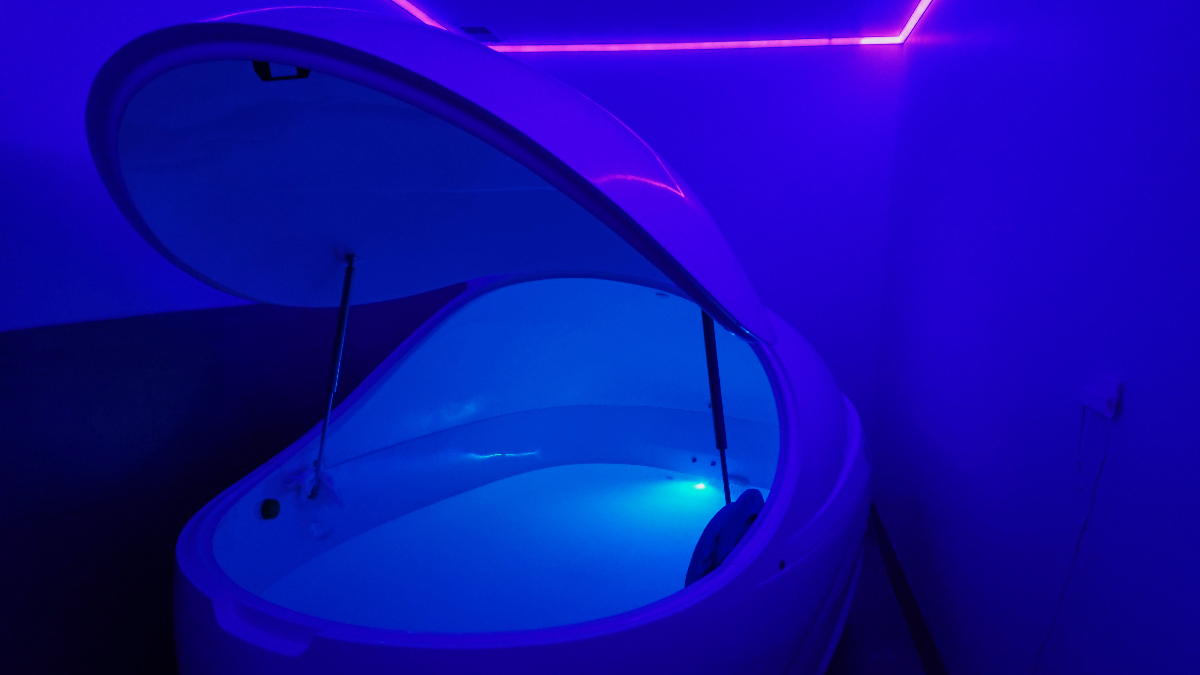 A Psychedelic Experience Please — But Hold the LSD

After a surge in popularity in the 1960s that was largely extinguished by the scheduling of psychedelics, interest in substances like LSD, psilocybin, and mescaline is on the rise once again. Thanks to the efforts of grassroots activists and researchers alike, all eyes are on the potential of psychedelics to help treat a range of mental health issues, and more and more governments are warming up to the idea of decriminalization. While the public’s acceptance of psychedelics is increasing, studies are showing that psychedelic use is going up as well.

A 2013 study that analyzed data from the 2010 American National Survey on Drug Use and Health estimated that lifetime psychedelic use in the U.S. was at 32 million people, or seventeen percent of people aged 21–64. Focusing solely on LSD, a study published in the journal Drug and Alcohol Dependence in July found that from 2015–2018, the rate of acid use in the U.S. increased by just over 56 percent.

Holotropic Breathwork as a Route to Altered States of Consciousness

A therapeutic breathing practice with a goal of self-exploration and healing, Holotropic Breathwork was developed by Czech psychiatrist, LSD researcher, and pioneer in transpersonal psychology Dr. Stanislav Grof, along with his wife Christina, as a way to reach altered states of consciousness without the use of drugs. ‘Holotropic’ comes from the Greek words ‘holos,’ meaning whole, and ‘trepein,’ meaning moving in the direction of something, taken literally as ‘moving toward wholeness.’ The practice incorporates “insights from modern consciousness research, anthropology, various depth psychologies, transpersonal psychology, Eastern spiritual practices, and mystical traditions of the world,” according to the Grofs’ website.

Holotropic Breathwork is overseen by a facilitator or guide, typically in a group setting at workshops or retreats. The process usually takes between two-and-a-half to three hours, and involves breathing deeply and rapidly. This shifts the balance between carbon dioxide and oxygen in the body, paired with “evocative music in a special set and setting.” Participants can also be asked to complete Mandala drawings of their experiences or share their experiences in a group without analysis or interpretation.

A 2013 report published by the Multidisciplinary Association for Psychedelic Studies, or MAPS, analyzed the impact of Holotropic Breathwork on upwards of 11,000 people from 1989 through 2001 at Saint Anthony’s Medical Center in Missouri. Across the thousands of in-patients, the report found no adverse impacts of Holotropic Breathwork, suggesting the practice “could be considered a low-risk therapy to assist patients with an extremely broad range of psychological problems and existential life issues.”

Tripping Inside a Sensory Deprivation Tank

Recent years have seen a rise in consumer popularity around sensory deprivation tanks, dark, soundproof containers filled with warm salt water that can be used for restricted environmental stimulation therapy (REST). Recent applications may look ultra-modern, but the history of isolation or float tanks is extensive. The tanks were first developed in the 1950s by the American physician, neuroscientist, and psychonaut John C. Lilly, a friend of psychedelic mavens Timothy Leary and Ram Dass (also known as Richard Alpert). Lilly saw the tanks as a means to explore the human psyche, eventually introducing psychedelics into his studies of float tank experiences as well.

Fast-forward sixty-five years and sensory deprivation tanks are everywhere, with spas and “float centres” popping up across the world. The typical experience costs anywhere between $50-$100, where you can strip nude or wear a bathing suit and spend a weightless hour floating inside a tank, free of any external stimuli.

While many people who have tried “floating” can attest to having something like a psychedelic experience inside a tank, studies have begun to replicate their experiences on paper. A 2015 study from researchers at University College London divided forty-six participants into two groups: one that was deemed high-hallucination prone, and the other low. The researchers found that both groups experienced a significant increase in “psychotic-like experiences,” suggesting a “genuine aberration in perceptual experience.”

Other researchers have looked into the specific benefits of spending time inside a sensory deprivation tank. A 1987 study from University of British Columbia researchers focused on the creativity levels of five psychology professors after spending time alone in their offices, and after a floating experience. The professors all self-reported that their new ideas generated after time in the isolation tank were more creative than those coming from the office sessions, also suggesting that REST “induces a ‘twilight state.’ ” Other reported positive effects of time in a sensory deprivation tank include decreases in anxiety/tension, depression, hostility, and fatigue. Studies suggest isolation tanks could be useful in the treatment of chronic pain, and could even reduce blood pressure.

Similar to float tanks, anechoic chambers can provoke psychedelic experiences by honing in on the complete and total deprivation of a single sense: hearing. The anechoic chamber at Minnesota’s Orfield Laboratories — blocking 99.99 percent of sound, and dubbed “Earth’s quietest place” — is so silent that background noise is measured in negative decibels. Founder of the lab Steven Orfield told Hearing Aid Now that people inside the chamber will begin hearing their heart beating, lungs taking in air, and stomach gurgling. “You become the sound,” he said.

While designs of anechoic chambers can differ, the room at Orfield Laboratories includes three-foot-thick fibreglass wedges and double walls of insulated steel with foot-thick concrete. Recounting his experience in the chamber (also in complete darkness) for Uproxx, journalist Bill Hanstock describes how he “began to feel weightless and detached, as though my consciousness was separating from my body” after less than ten minutes inside. “My head began to feel elongated, like a balloon filling with air,” Hanstock writes. “I began to feel as though I was stretching in all directions; that my being was filling the void.”

Meditation as a Potential Psychedelic Experience

Recent research has begun to suggest that certain forms of meditation can provoke psychedelic-like experiences, as Michael Pollan outlines in his acclaimed 2018 tour of the world of psychedelics, “How to Change Your Mind.” Pollan notes that two different groups of researchers — one studying the brain scans of people going through a psychedelic-induced ego dissolution, and the other analyzing images of the brains of highly experienced meditators going through transcendence — saw marked similarities.

Robin Carhart-Harris, head of the Centre for Psychedelic Research at Imperial College London, was studying the impacts of psilocybin on the brain’s default mode network (DMN). The DMN is a system of interconnected regions of the brain that Carhart-Harris has compared to an “orchestra conductor,” “corporate executive,” and “capital city,” Pollan writes. Taking a Freudian approach as well, Carhart-Harris also sees the DMN as playing a significant role in the formation of the ego or the self.

When Carhart-Harris injected participants in his landmark 2012 study, their brain scans showed a drop in blood flow and oxygen consumption in the DMN. More specifically, these drops in activity in the DMN correlated with participants’ self-described experiences of ego dissolution. Meanwhile, Yale neuroscientist Judson Brewer was using scans to study the brains of experienced meditators. Similar to Carhart-Harris’s results, Brewer’s 2011 study found that the transcendence experienced by expert meditators also showed up as a “quieting of the DMN,” as Pollan puts it.

“It appears that when activity in the default mode network falls off precipitously, the ego temporarily vanished, and the usual boundaries we experience between self and world, subject and object, all melt away,” Pollan summarizes. More broadly, research has shown that meditation can reduce stress, help manage anxiety, improve sleep and treat insomnia, and decrease blood pressure, among other benefits.