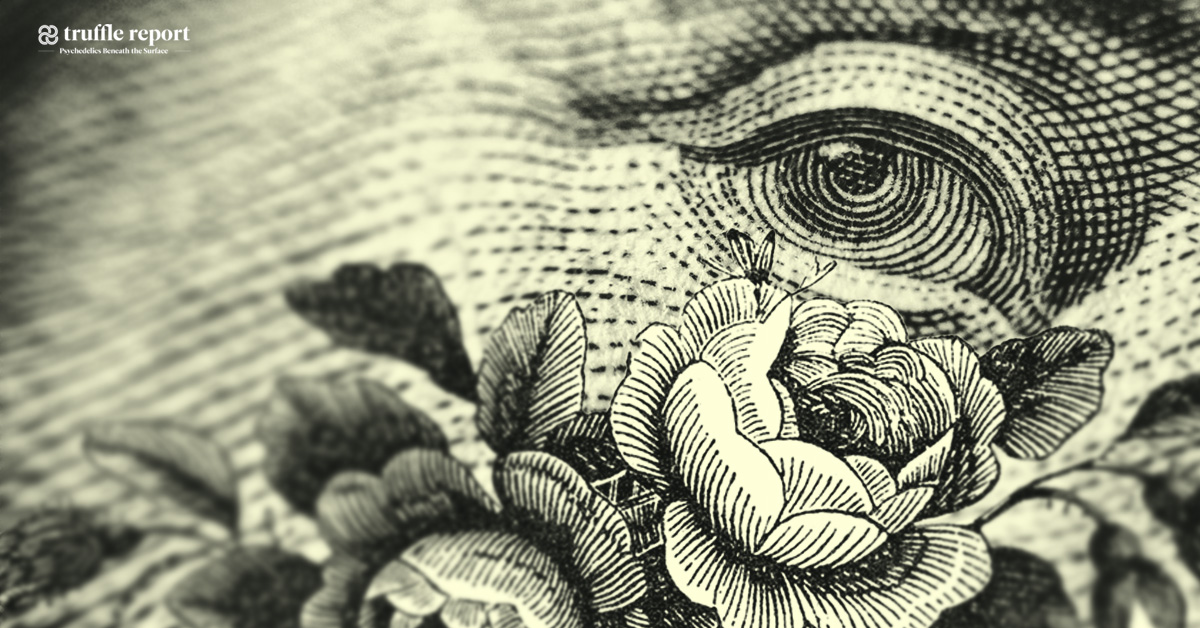 A Look at the Vine Ventures/MAPS Funding Structure

One of the more interesting developments out of the financial side of the psychedelics industry of late has been the announcement of a partnership between Vine Ventures and the Multidisciplinary Association for Psychedelic Studies (MAPS). Their newly established funding structure is designed to infuse an initial $70 million “into patient access infrastructure and research for MDMA-assisted therapy for PTSD.”

We reached out to Vine VC partner Robbie Bent, also known for his work with breathwork and hot/cold as the CEO and co-founder of Othership, for some additional details.

How Did the Partnership Between Vine and MAPS Come About?

“Both Vine Ventures and our founder Ryan Zurrer have a history of supporting MAPS philanthropically. The MAPS team was familiar with Vine’s involvement in the psychedelics space and our reciprocity pledge, which donates half of our fund’s profits back into non-profits, academic research, public education, and indigenous communities. Earlier this year, MAPS was exploring new funding structures to supplement their philanthropy model and approached Vine to gauge interest. The original model was akin to debt, and we provided honest feedback that it would result in a protracted process and would be difficult to lock-in large investment sums without the potential for real upside. Over the course of several months our conversations evolved into what a new financing model could look like that would allow MAPS to remain non-profit and wholly owned, while swiftly securing the necessary funding to achieve its mission.”

What Is Unique About The Vine/MAPS Funding Structure?

“The real uniqueness of the deal comes from beyond the funding structure itself, however. What’s truly exciting about this financing is what it’s enabling — a more open psychedelics industry, where MAPS can set a cultural and commercial bar that’s centered around maximizing patient access. What MAPS is aiming to do is ambitious — transforming from a non-profit drug research organization into a full-scale, operational drug delivery company.”

How Are Investors Responding?

“We’ve been overwhelmed by the positive investor interest and are excited to have so many values-aligned players on board. Because of the novel funding structure, it’s not the most straightforward vehicle to assess as a potential investor — it’s not what most investors are used to seeing. What we’ve observed is that once people dig into the structure, understand the strategy, and parse out the upside potential, they’re energized to participate. We expect a heavily oversubscribed vehicle.”

What About Vine’s Reciprocity Pledges? Where Will Revenues Raised by This Venture Be Reciprocated?

“Because we’re raising a special purpose vehicle (SPV) separate from Vine’s investment fund, it has no impact on the reciprocity pledge. We’ve built a reciprocity component into the SPV itself, and we’re happy we were able to find a way to integrate our culture of reciprocity as a fund into this specific deal. The reciprocity funds generated from this investment will be funneled back to MAPS directly.”

“SPVs typically charge a management fee and carry on the profits of the deal. In this case, Vine is not charging any fees or carry, and will cover all the vehicle’s expenses. Vine won’t be making money *on* the deal, but it will be making money *in* the deal. Vine will be participating as an investor at the same terms as every other investor and will profit from any revenue shares returned as a result of MAPS’ success. The profits Vine generates from the amount it puts in will also be subject to our fund’s reciprocity pledge, and half of those will be redirected back into the psychedelics space.”

Will Vine’s Model of Funding Psychedelic Businesses Be Embraced by Others in the Space?

“We hope to see more novel funding models for this space, and even outside of the psychedelics industry. At Horizons someone made a joke about the ambitions of business leaders in the psychedelic space, who naively think new business models in the world of psychedelics will completely change capitalism. It’s funny because people in the space often talk about creating ‘psychedelic forms of capitalism’, as opposed to bringing capitalism to psychedelics.”

“Still, the investor community who supports psychedelics are very mission-driven and do seem to be open-minded to experimentation when it comes to how different projects and organizations are financed.”

“In any case, the deal with MAPS is an interesting social experiment, and we do expect that other groups and entities will pay close attention and consider how to integrate aspects of this financing into future deals. This will be a test for how much a nonprofit organization can achieve as much as it’s a test for the underlying mechanisms of the financing.”