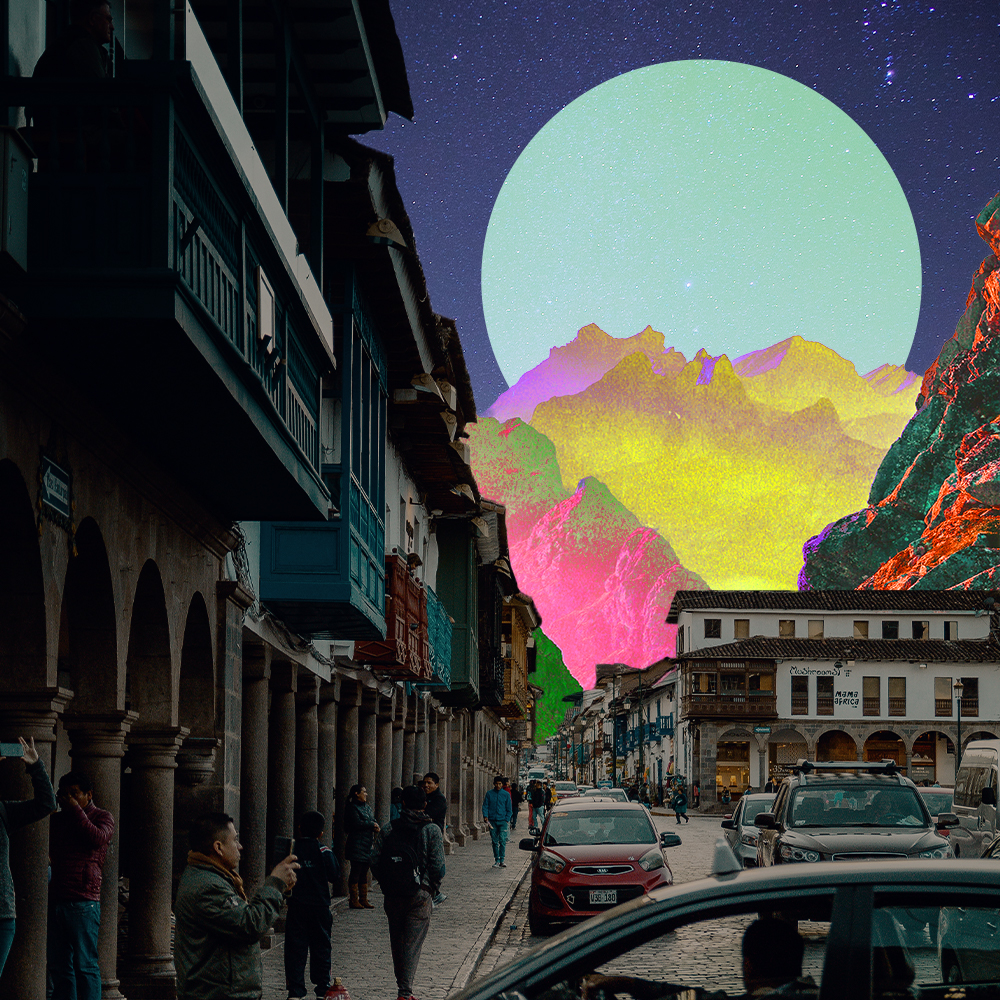 While some psychedelics such as ayahuasca/DMT or mescaline are legal in most Latin American countries, they remain heavily restricted throughout the rest of the world. We’re here to ask, could the legalization of psychedelics actually help Latin America, acting as a booster for trade and culture in some of the continent’s most precarious economies?

Latin America has always been a very unstable region. While it is undeniably rich in history and culture, decades of corruption, political turmoil, violence, and been left vulnerable to dictatorships, frequently backed by larger global powers, in almost every country.

Unfortunately, this vulnerability turned the region into a drug trafficking paradise in the 70s and 80s, with some countries dealing with severe issues until this day. The prevalence of dark figures such as Pablo Escobar deeply wounded the continent but also instilled a climate of fear amongst those who are old enough to remember the rule of the drug lords. However, this stigma mostly applies to narcotics such as cocaine and only rarely to psychedelics, perhaps because some weren’t as popular in the region or because others were linked to pre-hispanic cultures.

As someone who grew up absorbing these attitudes in Lima, Peru, I definitely relate to the culture of fear around certain substances. On the other hand, I’ve always felt a sense of intrigue and respect towards medicinal psychedelic plants such as ayahuasca.

Psychedelics Versus Narcotics and Other Drugs

Latin America is very socially and culturally conservative. This is a region where around 69 percent of the population identifies as Catholic. This conservatism can still unfortunately be seen in many laws, but mostly in aspects of daily life. While eight Latin American countries have fully legalized same sex marriage and two more offer legal civil unions, hate crimes towards LGBTQ communities and individuals remain common. The same thing can be said about issues like abortion, with it being completely legal under any circumstance only in Cuba, Uruguay, and Argentina.

This conservatism can also be seen in the laws regarding drugs. Most drugs are illegal in most countries. For instance, Uruguay is the only country in the region where cannabis is completely legal.

In Latin America, there is the popular belief that cannabis always leads to narcotics. It is seen, particularly by elders, as the ultimate gateway drug. There is a lot of fear surrounding it, which is why in countries like Peru, around 80 percent of the population are against legalization of cannabis or any other substance. In the region’s most conservative countries, cannabis, narcotics, stimulants and all other classes of drug are often grouped together without a second thought.

When it comes to psychedelics, natural substances are legal in most countries while man-made ones such as LSD or MDMA remain illegal throughout the entire continent.

Ayahuasca is perhaps the most well known Latin American psychedelic. In Peru for example, ayahuasca is not only legal but it is also considered a national patrimony. Ayahuasca is also legal in Brazil, Ecuador, Bolivia, Colombia and Costa Rica. Countries like Uruguay and Argentina don’t have clear laws regarding the legality of ayahuasca, but its use is not criminalized.

Another substance that is generally accepted throughout the entire continent is mescaline in its natural form, meaning either the peyote or San Pedro cacti. In Mexico, religious use of peyote and mescaline is completely legal. The restrictions appear when it comes to harvesting the plant from the wild, not because of prohibition, but rather due to peyote’s status as an endangered species. San Pedro is legal in most Andean countries such as Peru, Bolivia, and Ecuador.

Finally, psilocybin is also legal in parts of Latin America, with some countries not even having any sort or regulation or law in regards to it.

While some countries like Peru do export psychedelic drugs, particularly ayahuasca, it is unlikely that any wider legalization worldwide would have a big impact in Peru’s economy. The same thing can be said about Colombia, Brazil or other countries in which certain psychedelic substances are legal. While the exports of psychedelic substances would improve if every country in the world suddenly legalized them, the countries’ main sources of income would remain consistent. The economies in these substances, while intriguing, aren’t yet significant on a global scale.

More likely is that legalization could bring positive social changes, especially within the region itself. If most Latin American countries were to open up even to just legalizing cannabis, for example, some of the continent’s larger issues of violence or drug trafficking could be significantly reduced, as demonstrated by Uruguay. As for legalization of psychedelic substances elsewhere, it would definitely impact Latin America in subtle, positive ways.