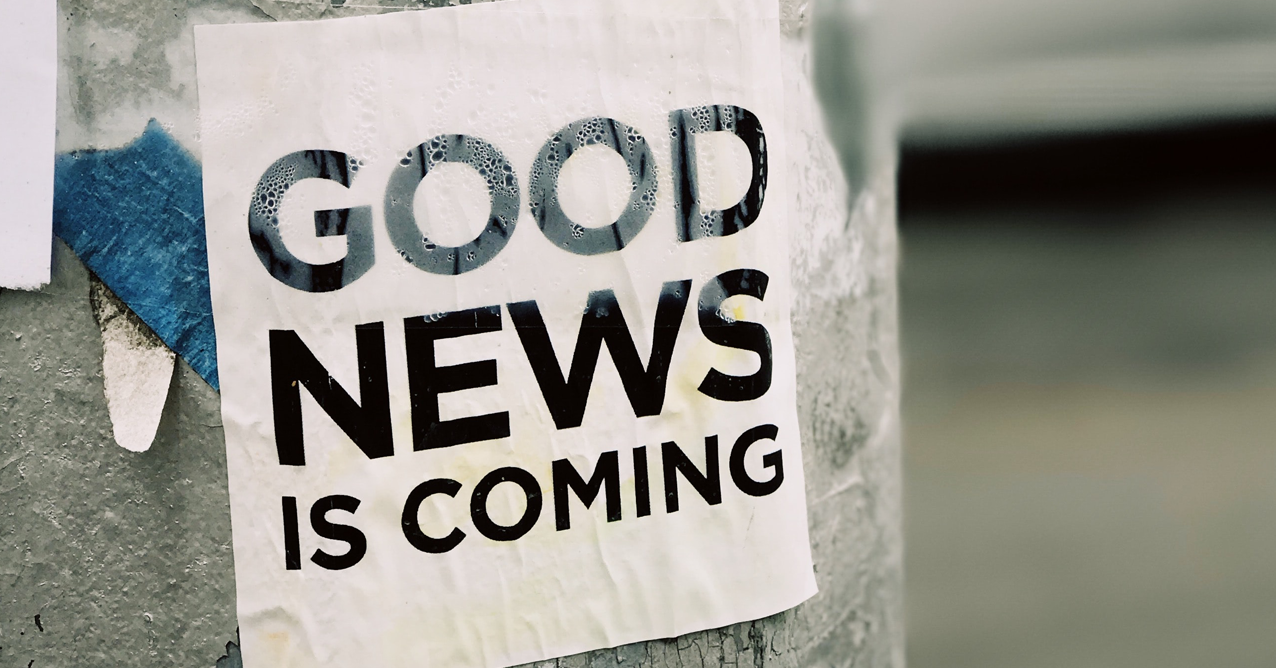 A Groundbreaking Victory for Psilocybin Use in Canada

On August 4th, 2020, Health Canada announced one of the most historic moments in the history of Psychedelics in Canada. Patty Hajdu, Canadian Minister of Health, granted four Canadians with terminal cancer a Section 56 exemption, allowing them access to Psilocybin Mushrooms to treat death and cancer-related anxiety. It is the first instance in Canada where individuals have legally been able to access the substance since it was criminalized in 1974.

While historic, this decision likely only represents the beginning of Section 56 exemptions to Canadians. It also marks the beginning of slowly realizing the multitude of benefits that Psilocybin holds for treating a range of mental health issues.

The four Canadians who originally applied for the exemption were assisted by TheraPsil. TheraPsil, based in Victoria, BC is a non-profit aimed at helping individuals access Psilocybin Psychotherapy in Canada. To be eligible for TheraPsil’s assistance, one must be in palliative care, at least 19 years of age, a resident of BC or ON, have not succeeded with other treatment options and are interested in trying Psilocybin Therapy.

So, what exactly is Psilocybin Psychotherapy, that these four Canadians were desperately trying to access? According to TheraPsil, it refers to the combination of consumption of Psilocybin and Psychotherapy.

Perhaps the granting of the exemption, is indicative of the growing amount of research that proves the effectiveness of Psilocybin Psychotherapy in palliative individuals. Tara Malone (NYU), Gabrielle Agin-Liebes (Palo Alto University), Sarah Mennenga (NYU), Jeffrey Guss (NYU), Anthony Bossis (NYU), Stephen Ross (NYU), Alexander Besler (NYU), Thomas Swift (John Hopkins University), Nese Devenot (University of Puget Sound), Sara Terrana (UCLA) and Harris Friedman (Goddard College & University of Florida) are some of the worlds leading scholars on Psilocybin Psychotherapy in treating End of Life Anxiety. As evident, many of these leading scholars hail from NYU. Within NYU, the research is being done in the Department of Psychiatchry within the School of Medicine, the Department of Psychology, and the Department of Applied Psychology. Scholars from all three departments came together to form the NYU Psilocybin Cancer Anxiety Study, which wound up being published in 2016. The report was the first of its kind, and ultimately paved the way for a slew of research.

The report wound up being quite popular, in both academic and non-academic circles. In December of 2016, the New York Times wrote an article on the topic, talking about the experiences of Octavian Mihai, one of the participants of the NYU study. The NYT article stated that “about 80 percent of cancer patients showed clinically significant reductions in both psychological disorders, a response sustained some seven months after the single dose. Side effects were minimal”. Clearly, the results were enormous and far greater than anyone could have expected.

The massive breakthrough poses similarities to my recent interview with Anne Vallely of the University of Ottawa. Vallely noted in the interview how the Psychedelic Revival was largely a result of the health and medical field noting the multitude of therapeutic properties that Psychedelics can aid. Vallely, who’s research interests focused on end of life practices in Eastern versus Western cultures, applauded the TheraPsil Section 56 application, stating “I think it’s wonderful. And I think we just seem to be moving in that direction. And I think we have such a huge need for that here”. She noted how the worsening mental health conditions of individuals at the end of their lives are considered normative in Western cultures, but perhaps Psychedelics to treat these death-related anxieties could help change these problematic norms.

Yet, as TheraPsil notes, it is not just Psilocybin that is effective in treating end of life care. LSD is also (albeit slowly) emerging as producing similar results in treating palliative end of life anxiety. While a 1972 study proved these results, both a 2014 and 2015 yielded similar results. Peter Gasser, is a physician with a private practice in Solothurn, Switzerland. Gasser also serves as president of the Swiss Medical Society for Psycholytic Therapy. Interestingly enough, in the midst of writing this article, Gasser was appointed as an advisor to MindMed’s newest project, Project Lucy. Project Lucy, aims to develop a LSD Psychotherapy program, similar to the existing Psilocybin ones. Yet, the appointment of Gasser for Project Lucy echoes a similar trend. Since the August 4th announcement, a slew of developments have occurred within the Psychedelic space, directly as a result of the Section 56 exemption.

For example, on August 6th, NeonMind (a subsidiary of The Yield Growth Corp), submitted a Section 56 application exemption for a Psilocybin Clinical Trial for treating Weight Loss.

The timing of the announcement of the application indicates that the success of the TheraPsil application is prompting more Psychedelic companies to submit Section 56 applications. NeonMind’s Psilocybin Trial is quite interesting, and distinct from other clinical trials. Instead of using Psilocybin as a solution for mental health, the NeonMind trial is focusing on Psilocybin for weight loss and food cravings. While research is slowly emerging on Psilocybin as a solution for eating disorders (of all types), if NeonMind is granted this exemption, it could present an additional breakthrough within the Psychedelic world. Yet, in the press release, Penny White, NeonMind CEO even cited the August 4th breakthrough, stating that “I believe that we are reaching a tipping point when it comes to awareness about what psychedelics can offer”, proceeding to discuss the TheraPsil victory.

The significance of TheraPsil’s victory cannot be understated. While the individual exemption is historic for the four Canadians who will receive access to Psilocybin, the significance ultimately lies in the reality that this success will pave the way for a plethora of Psychedelic exemptions and treatments.