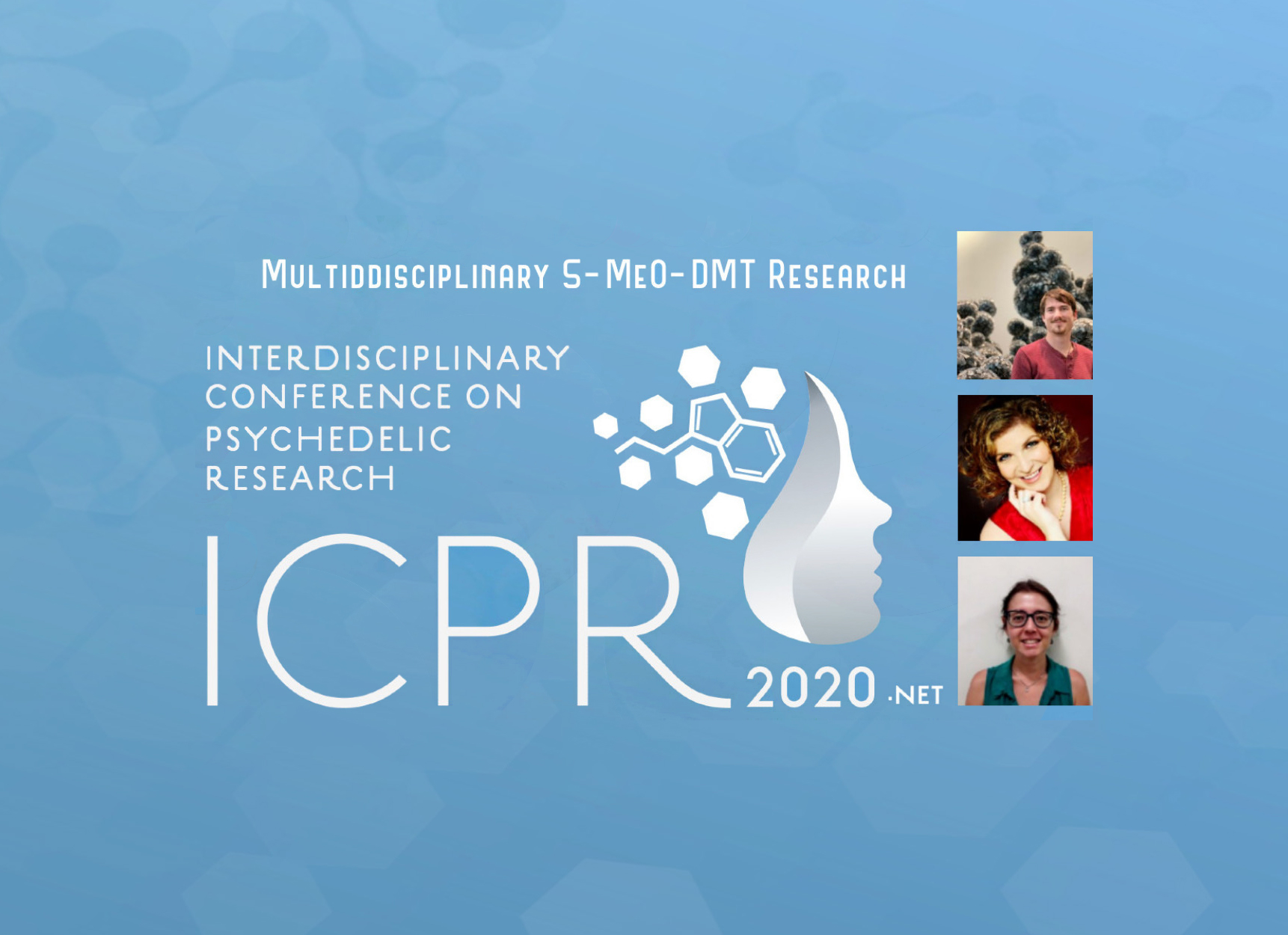 The past few years have seen research into the potential for psychedelic-assisted psychotherapy proliferating rapidly. The ongoing investigation into the therapeutic potential for various psychedelic substances is shaping up to become one of the most significant developments in recent scientific and medical history. As the overall body of work moves forward, serious questions are coming up, not about just about the early results, but the logistics, costs, and scope of effective psychedelic therapy. 5-MeO-DMT, known colloquially as The Toad, currently finds itself playing a prominent part in this research and discussion.

Presenting first was Lancelotta, a therapist based in Golden, Colo., with an excerpt from his — and co-author Dr. Alan K. Davis of Johns Hopkins’ — upcoming book, titled The Psychotherapeutic Potential of Short-Acting Tryptamines: DMT, 5-MeO-DMT, and DPT.

As the title suggests, Lancellota and Davis explore the implications of shorter-acting psychedelic substances. While other psychedelics such as LSD, psilocybin, and MDMA are showing undoubted therapeutic promise for a variety of mental health conditions, all are long-lasting in effect. The practice of having to care for patients undergoing psychedelic experiences taking the better part of a day is likely to prove expensive, and challenging to any new wave of medical administrators training in psychedelic therapy.

The abstract clarifies that high costs are likely to limit access to new treatments, particularly among those among vulnerable populations such as “people of colour, sexual and gender minorities, and military veterans.” Lancelotta explains that DMT, 5-MeO-DMT, and DPT could prove to be cost-effective alternatives, as this particular family of psychedelic substances possesses “quick onset and short duration of acute effects.”

Averill begins with an overview of her subjects, saying that Special Operations veterans are often subjected to considerably greater stress and trauma than the average soldier. They possess significant group cohesion, are deployed for the most dangerous missions, and have comparatively little down-time between deployments. Consequently, these elite, highly-trained troops have rates of PTSD comparable to other veteran groups, but are less likely to seek treatment. Of particular concern are the resulting high rates of suicide, and the lack of effective treatment methods for those who do come forward.

In introducing her study, Averill mentions that she also worked with Alan K. Davis, who she describes as “an absolute powerhouse” in the field.

Sixty-five special forces veterans participated in a psychedelic clinical trial in Mexico between 2017 and 2019, being administered ibogaine and 5-Meo-DMT. Of these, fifty-one completed a follow-up survey measuring common markers for mental health and cognitive function. The results indicate significant reductions in symptoms relating to cognitive impairment, PTSD, anxiety, depression, and suicidal ideation, while increasing psychological flexibility in survey participants. The vast majority of respondents rated their psychedelic experience as personally meaningful, spiritually significant, or psychologically insightful.

The mental health of veterans has long been a difficult issue to face for society at large, with the military establishment itself being no exception. As the research data grows more voluminous, the investor decks of this early phase of psychedelic drug developers are fond of touting mental health statistics, and citing the inefficacy of current treatments. Whatever view ends up being taken in the long run, it’s clear that these new options deserve a fair shake at treating some of society’s most chronic and underrepresented trauma sufferers.

Speaking last was Livia Goto Silva, Ph.D., of the Federal University of Rio De Janeiro. Silva differed from preceding presenters by offering an approach to expanding the range of potential psychedelic therapies to include, of all things, treating Alzheimer’s disease, shared from her work, titled Potential therapeutic effects of 5-MeO-DMT in brain insulin resistance.

Silva mined a dataset of 5-MeO-DMT proteomics — in this case, a study sampling of proteins, the actual functioning molecules of a cell, from the organoids of the brain — to measure serotonin agonist response. Serotonin is responsible for the regulation of many of our neurological and biological functions, and in this case, was shown to share common interactions in a databank of drug-affected genes with insulin sensitizer drugs proposed as treatments for cognitive decline and Alzheimer’s Disease. Silva admits that this line of inquiry has a long way to go, but these early indications seem poised to take psychedelic research down yet another promising avenue.

DMT is frequently described as one of the most powerful psychedelic compounds in existence, and it may be that potency, and its relatively short duration, that constitutes its greatest utility. For all the potential of other psychedelics, their unaltered forms are — as the term trip implies — an experience, taking the better part of a patient’s day, then requiring additional time to process and integrate.

5-MeO-DMT may be more than just a cost-effective psychedelic therapy option for the socioeconomically vulnerable. The simplified logistics could bring about an improvement in accessibility to treatment for veterans with understandably reluctant attitudes towards institutional help. There’s even a possibility of it easing the symptoms of one of our most pervasive neurological diseases. What remains to be gauged is the outlook of psychedelic drug developers. Are the aspirations of these researchers likely to materialize within their business models? Will new these companies, if and when they integrate into a recognized medical establishment, opt for cost-effective, accessible treatments at the expense of billable hours for clinicians? A casual observer of the pharmaceutical industry could be forgiven for some skepticism.