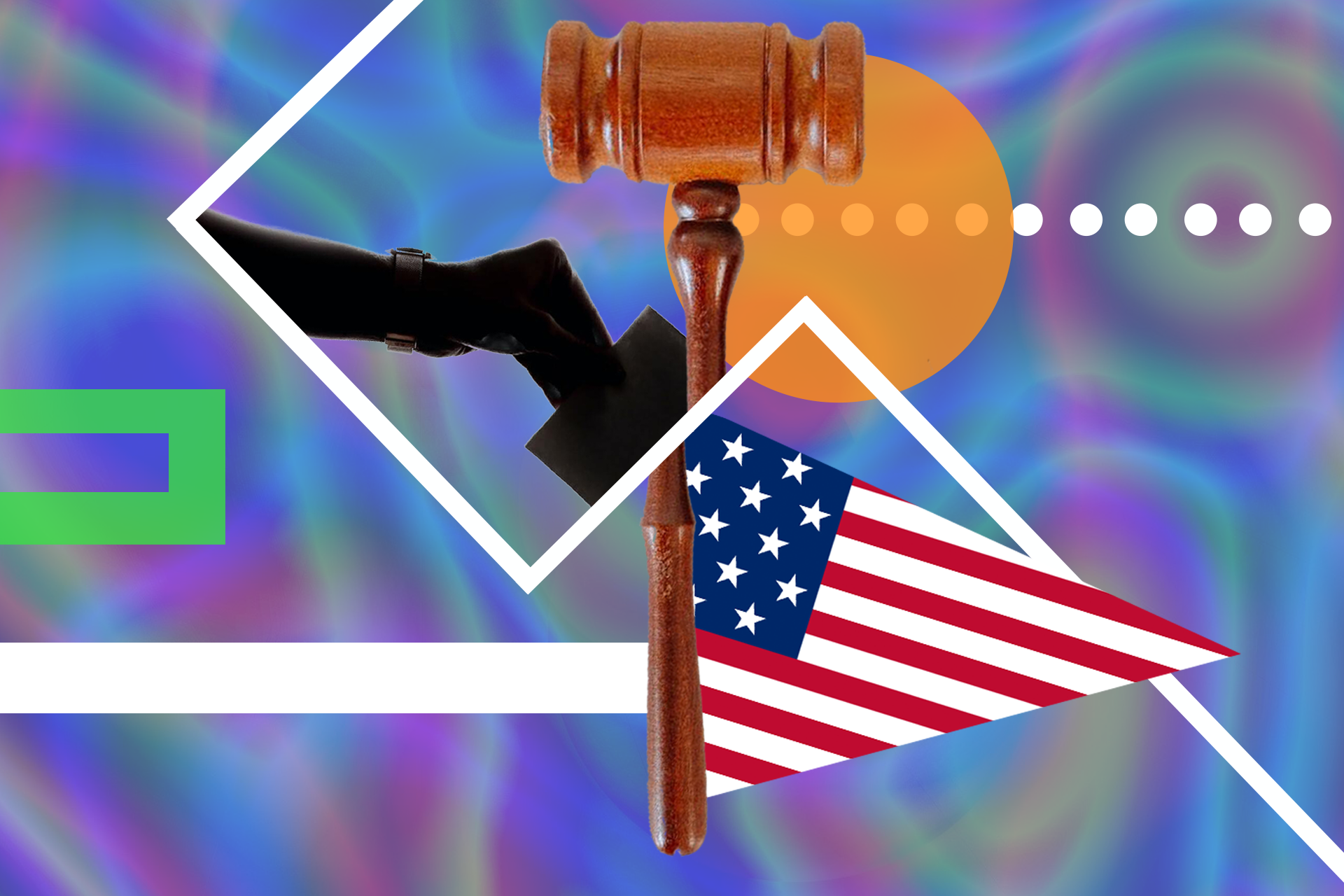 A Look at Joe Biden and Donald Trump’s Promises and Track Records, and Oregon Measures 109 and 110

2020 has been a year many of us would rather forget. In the midst of a pandemic, civil unrest, and a national political situation that could be charitably described as volatile, a presidential election looms large, only days away. For Truffle Report and our readers, a bright spot during this bleak period has been the rise of psychedelics, as new research comes to light on the impact of these compounds on mental health. In the background of the fight between Joe Biden and Donald Trump, legal challenges to old policies are being issued for psychedelic plant medicine, and new types of businesses are emerging to make the most of the moment. It’s frankly reassuring to see that innovation can occur, even now, but whether or not that innovation means anything may well depend on the results of the 2020 presidential election.

Psychedelics, for all they might do for our mental health, still fall under a drug and criminal policy framework that will not support their potential as medicine. A notable challenge to that status quo is Oregon Measures 109 and 110, to be decided, like so much else, on election night. These measures aim to legalize and regulate medicinal psilocybin consumption, and to decriminalize simple possession of drugs such as heroin, cocaine, and methamphetamines, respectively. Oregon Measure 110 also includes a Drug Treatment and Recovery Services provision, to be funded by state marijuana tax revenues.

Joe Biden and Donald Trump are running one of the most contentious electoral races in American history, with law and order as a central pillar. While neither appears to have made specific statements on psychedelic policy, crime and punishment, along with drug use and addiction, sometimes in their own families, are issues that both candidates are happy to sound off on.

Drug policy is familiar territory to Joe Biden, but that may not be his advantage. A 1994 crime bill he played a major part in during the Clinton administration is a hot topic, and potential liability as it seems to be at odds with his current messaging. The Democratic challenger said during a 2019 primary debate, “no one should be in jail for a drug problem,” and his campaign has begun leaning heavily into that rhetoric. This harm reduction style of the initiative for simple possession, focusing on drug courts, is an option being discussed on both sides of the U.S.-Canadian border, with Oregon Measures109 and 110 making an appearance on election day ballots. Making the issue personal on the Democratic side is Joe Biden’s discussion of his own son’s issues with drug use. Voters in the 2020 presidential election may welcome the shift, but could also be reasonably skeptical of Biden’s about-face on such a critical issue over the course of his career.

The Trump administration consistently adopts tough on crime, law and order rhetoric, related to the viewing public by a revolving door procession of aides, legal advisors, and media relations staff. The messaging at the top is, at least, fairly consistent, but the results are not. Psychedelic research and development have moved further and faster under the Trump administration than under any other, with a growing number of FDA approvals for clinical trials being seen in recent years. While federal action on issues such as cannabis legalization and psychedelic decriminalization remains notably absent, the framework of state and local laws, such as Oregon Measure 109, supporting these initiatives is steadily growing. As major US cities are still wracked by protests, voters will soon decide whether or not they think Donald Trump’s familiar rhetoric and policies have been effective. Under Trump, psychedelics have begun to flourish, but this may simply be a classic Republican case of indifference from a consistently embattled White House.

Recent years have seen a wave of local psychedelic decriminalization movements and activism, with the results being particularly pronounced in the western United States. Oregon is looking to carry that momentum even further. The 2020 presidential election on Nov. 3 will also give Oregonians the chance to vote on Oregon Measures 109 and 110. Measure 109 seeks to create a program allowing the administration of psilocybin products to individuals over the age of twenty-one, and is endorsed by renowned Oregononian mycologist and psilocybin folk-hero Paul Stamets, among other prominent psychedelic advocates. The program would exist under the supervision of the Oregon Health Authority, or OHA, which would spend two years developing standardization models for services, practitioners, and details such as labelling and packaging. Measure 110, as we’ve mentioned, seeks a general decriminalization of simple possession, with nonviolent and/or noncommercial drug offenders being given fines, and offered treatment and recovery options.

Decriminalization movements in cities such as Oakland, and Santa Cruz, California, Denver, Colorado, and Ann Arbor, Michigan have been quietly reforming the legal landscape at local levels. If either, or both measures pass, the State of Oregon could see itself leading a monumental policy shift, triggering other states to consider similar legislation.

The Outlook for Psychedelics Come Nov. 4

Whatever happens on election night, psychedelics probably won’t be the first thing on our minds. There’s a lot at stake in the 2020 presidential election. For Truffle Report, and for those interested in advancing the field and familiar with psychedelic history, the possibility of a sympathetic administration in Washington is exciting. Are we likely to see it? With the year we’ve had, Truffle isn’t taking bets. At the very least, the market activity we’ve seen, as well as the law enforcement realities and grassroots initiatives of the kind that have resulted in Oregon Measures 109 and 110, tell us that the momentum around psychedelics is still building. Here’s hoping the country is in an accepting mood come Nov. 4.